Texans cut veteran center Nick Martin, according to a league source. Martin was due a $7.25 million base salary and had a $8.75 million salary-cap figure 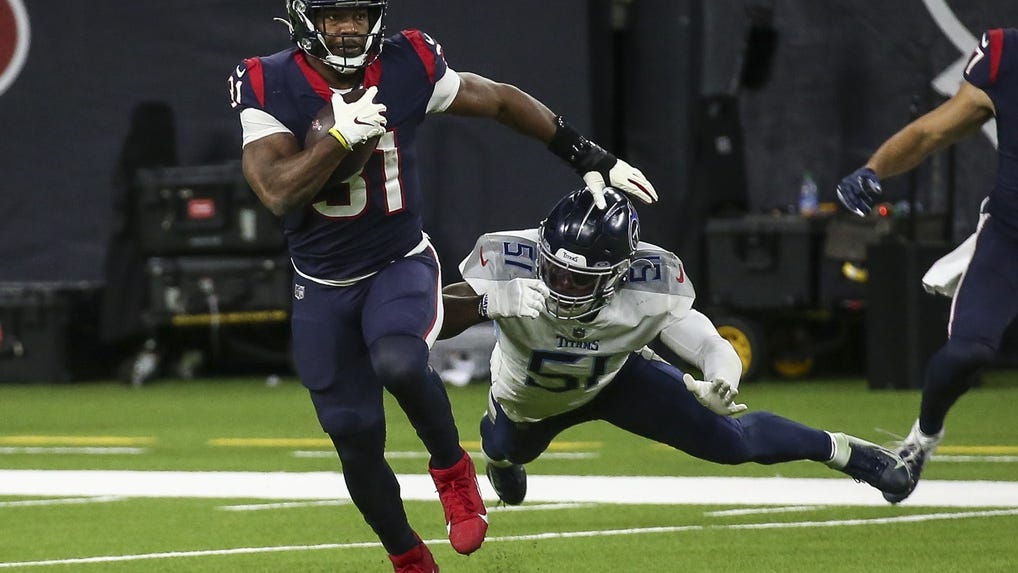 Since recovering from the injury, Martin missed just two games in the subsequent four seasons (both in 2014), and started in all 62 of his appearances with Houston.