Houston Texans rookie cornerback Derek Stingley Jr. has been officially ruled out for Sundays game against the Washington Commanders with a hamstring injury.

Stingley has started every game this season for the Texans and has only missed a handful of snaps.

Head coach Lovie Smith indicated to media members Friday morning, that he expected Stingley to be a game time decision despite the rookie being limited Wednesday and missing the last two practices.

However, the team is likely being extra cautious with the rookie as there is no reason to push the envelope this season with anyone. 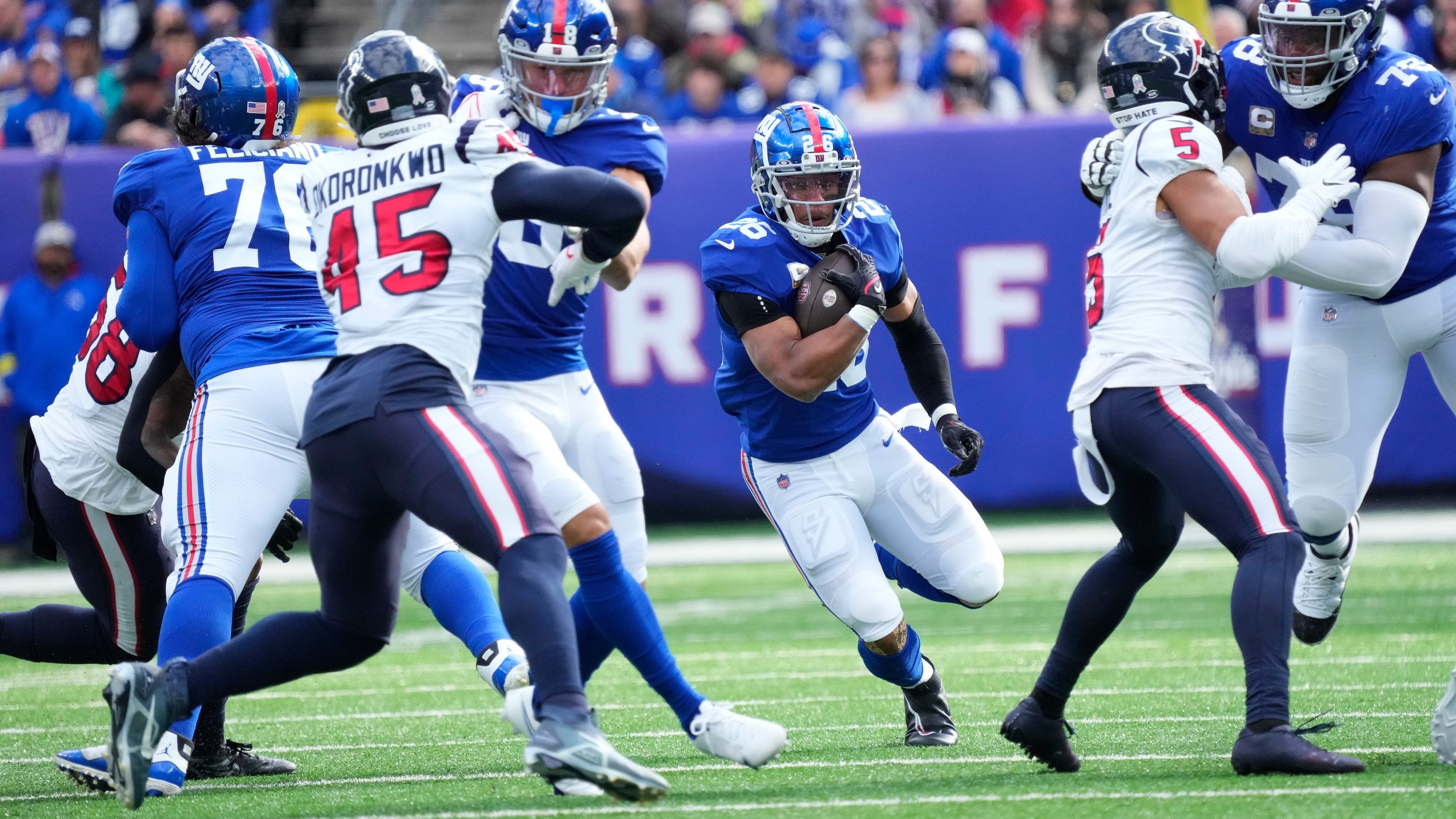 McClain: No rest for the weary Texans run defense

Veteran cornerback Desmond King is expected to get the start and bulk of reps for Stingley.

King, who has primarily played slot corner this season, has seven pass deflections and one interception on the year.

Tavierre Thomas, who recently returned from a quad injury that had held him out since training camp, will be on the field more at slot corner Sunday as King moves outside, replacing Stingley.