(SportsRadio 610) - Texans rookie safety Jalen Pitre has agree to terms with the team that will pay him close to $9 million over four seasons.

The Texans selected Pitre 37th overall in the NFL Draft last month. He is the first of their nine drafted rookies to agree to terms.

Given his success in college, Pitre seems like a natural fit to fill a much-needed role at strong safety. Pitre, who played high school ball at Stafford, excels playing near the line of scrimmage and is capable of covering pass catchers in the slot. 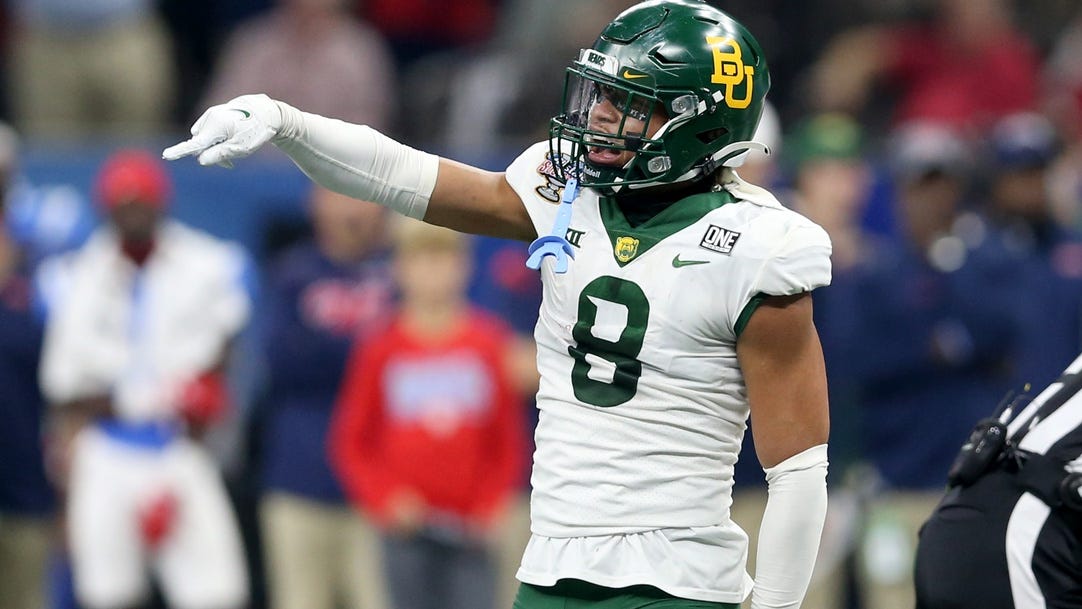