(SportsRadio 610) -- It appears increasingly likely Will Fuller has played his last game with the Houston Texans.

Will Fuller is a free agent and since Tuesday, the Texans have been able to assign the franchise tender to pay him about $16.54 million in 2021.

According to Aaron Wilson of the Houston Chronicle, the Texans do not plan to designate Will Fuller as their franchise player.

Texans do not plan to designate Will Fuller as their franchise player, according to league sources. https://t.co/bisj8JiWPo 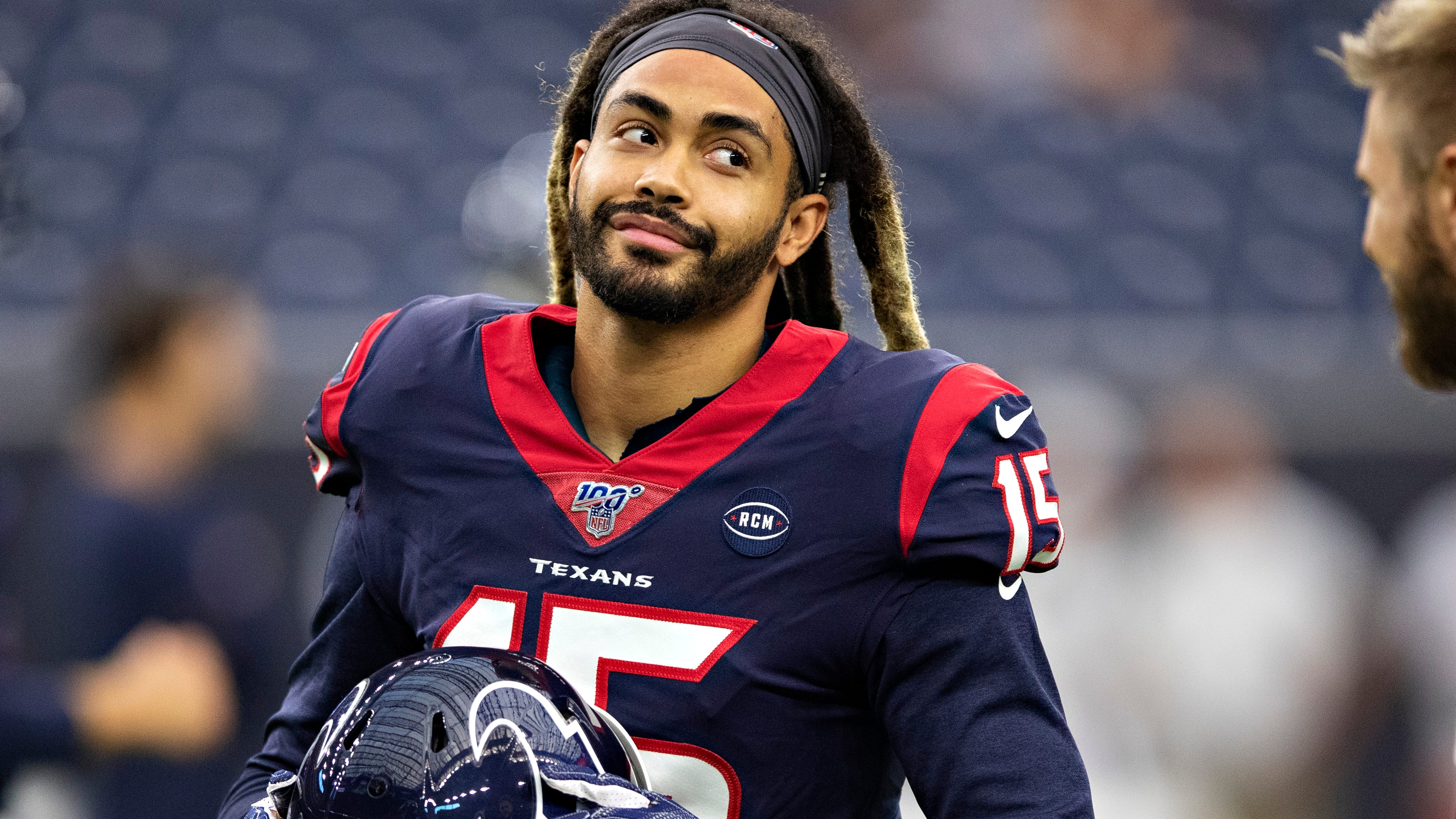 Fuller is expected to command interest as an unrestricted free agent, despite his season-ending suspension for PED violations and an extensive injury history.

Fuller established himself as the Texans' top wide receiver before his suspension with five games left in the season. He will miss the 2021 season-opener for whoever he plays to complete the six-game suspension.

Still, Fuller is one of the top deep threats in the NFL.

He was vocal about his disappointment in being part of trade discussions at the deadline last season, as the Texans sputtered to a 4-12 finish.

At the time, Fuller expressed interest in continuing to play for the Texans, but that was before quarterback Deshaun Watson requested a trade. 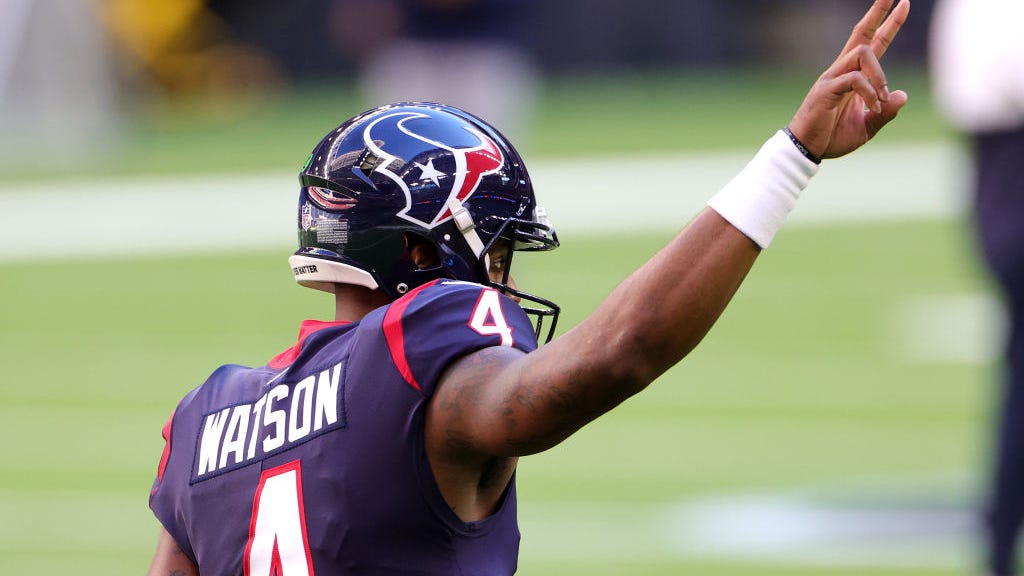