(SportsRadio 610) - Tim Kelly is done as the Texans' offensive coordinator after three seasons in the position.

The Texans fired Kelly on Thursday, the same day as head coach David Culley, who lasted just one season. Kelly had been one of the few holdovers from Bill O'Brien's coaching staff. Kelly had worked with O'Brien as a graduate assistant at Penn State before climbing the ranks in Houston, eventually becoming the offensive coordinator in 2019.

O'Brien held on to the play calling duties until 2020, when he relinquished them to Kelly, though there was some confusion about whether this actually happened before O'Brien was fired four games into the season.

Nevertheless, Kelly had the respect and admiration of the players on offensively, namely Deshaun Watson. He, along with quarterbacks coach Pep Hamilton, also worked closely with Davis Mills in his rookie season.

The overall results were just poor. Houston had the worst running game in back-to-back seasons. Their passing game ranked 29th in DVOA this past season, according to Football Outsiders. 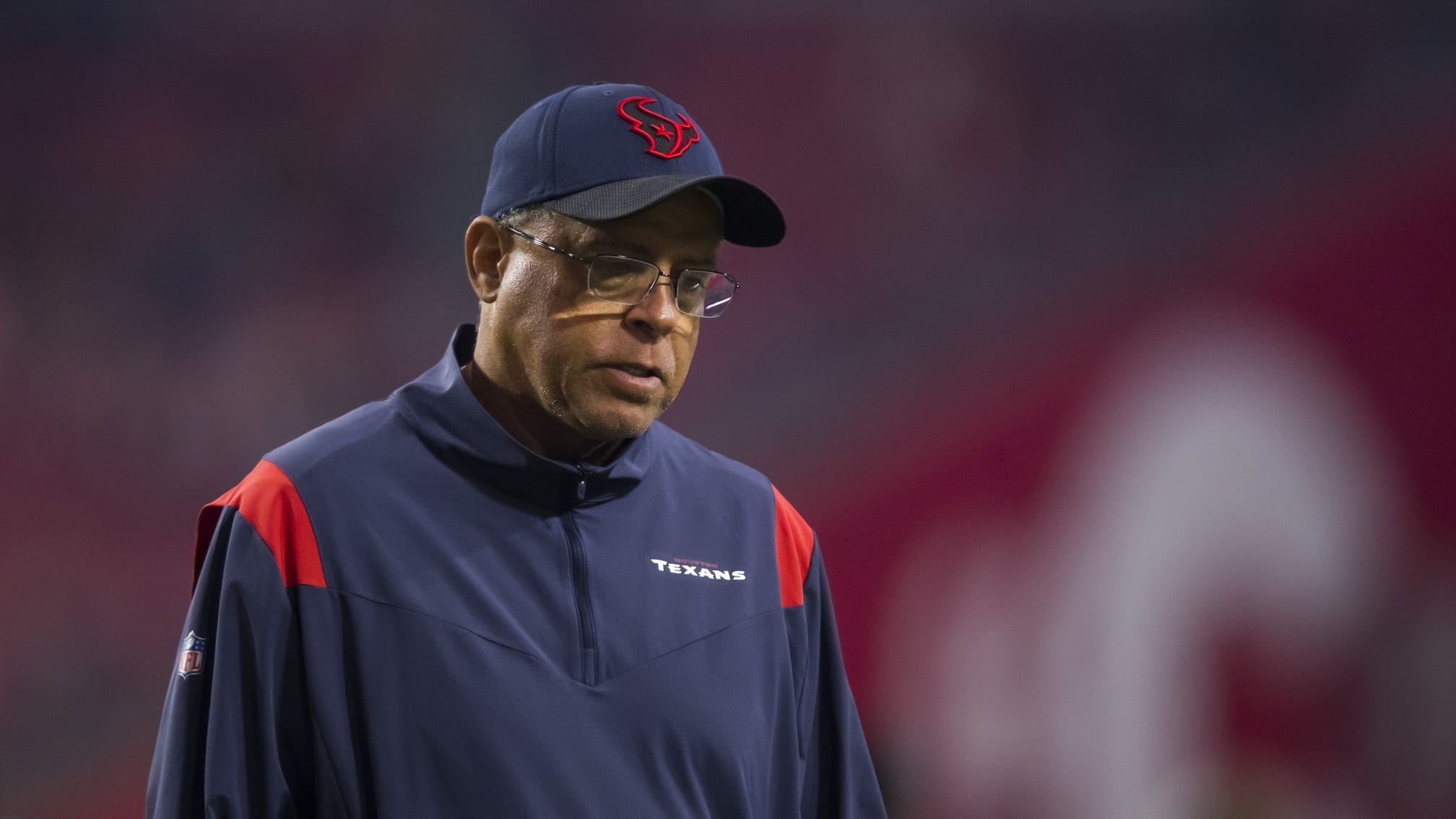 Among the reasons #Texans coach David Culley was fired: He would not make changes to his offensive staff, source said. Houston had the No. 32 ranked offense, Culley wanted to stay the course. Now, OC Tim Kelly was fired and other changes coming, as well. https://t.co/hqn5IQeSP3

This means the Texans are now looking for their third head coach in three seasons and will also need a new offensive play caller. They are reportedly targeting former Dolphins head coach Brian Flores, who worked with general manager Nick Caserio in New England, as their top coaching candidate.