(SportsRadio 610) - At least one former Texans great is endorsing DeMeco Ryans as a head coach. 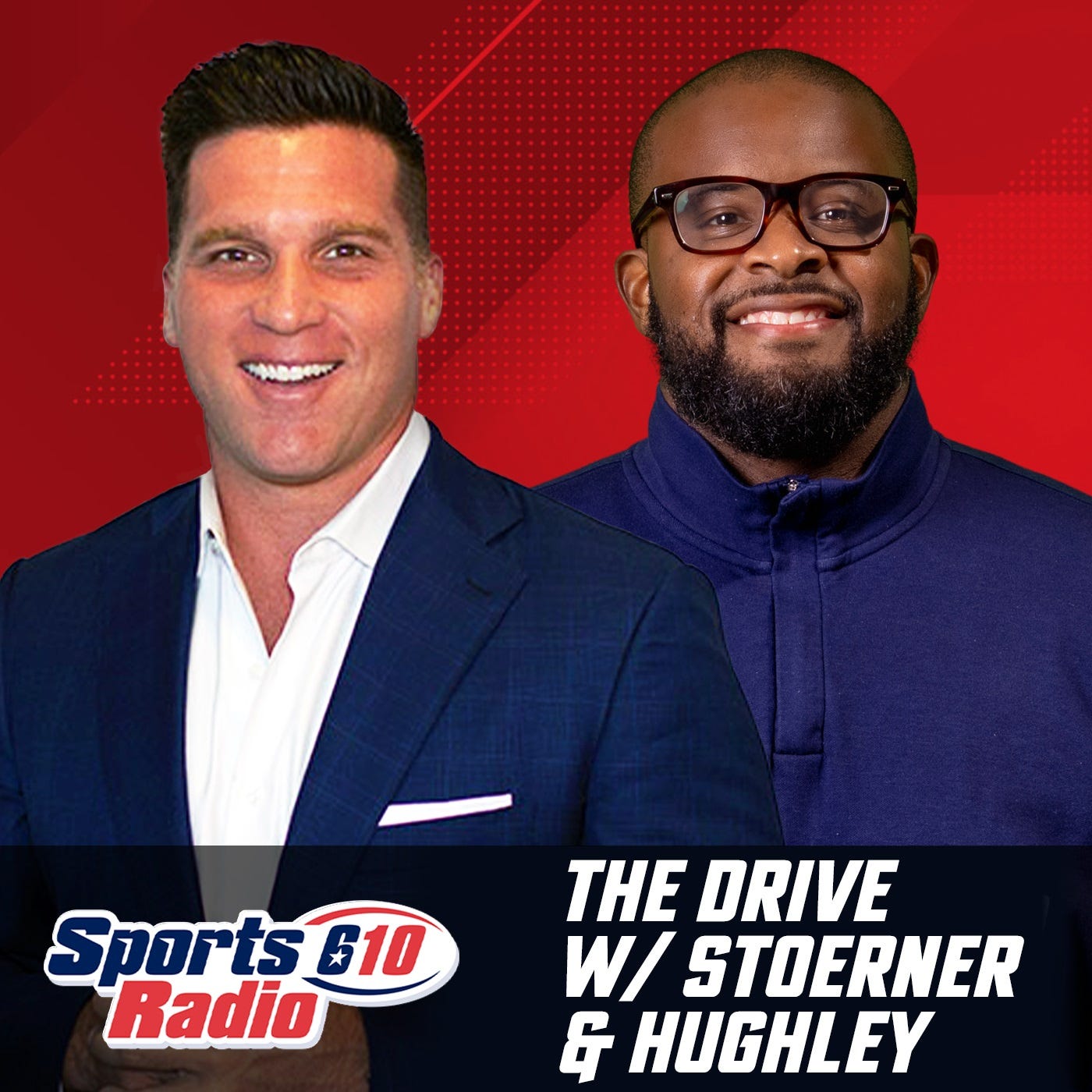 Podcast Episode
The Drive with Stoerner and Hughley
Time to Give up on Sean Payton?
Listen Now
Now Playing
Now Playing

J.J. Watt, who was a rookie in Ryans' last season with the Texans in 2011, spoke glowingly about his former teammate.

"Captain, leader, smart, tough, personable, crushed it as DC," Watt tweeted Friday night after Ryans' interview with the Texans. "He will be a great head coach."

He will be a great head coach. https://t.co/OjUdnUxVR6

Ryans is the seventh coach to interview with the Texans since they fired Lovie Smith at the end of the regular season. One candidate, Lions offensive coordinator Ben Johnson, has since removed his name from the running.

Ryans was a second-round pick by the Texans in 2006, when won Defensive Rookie of the Year. He played for Houston until 2012, when he was traded to the Philadelphia Eagles and played there through 2015.

Since 2017, Ryans has coached in various roles for the 49ers. He was a defensive quality control coach in 2017, then inside linebackers coach from 2018-2020 until being promoted to defensive coordinator in 2021.

The 49ers face the Dallas Cowboys on Sunday in the NFC divisional round of the playoffs.

We have completed an interview with DeMeco Ryans for our head coaching position. pic.twitter.com/OYH2I5UNII 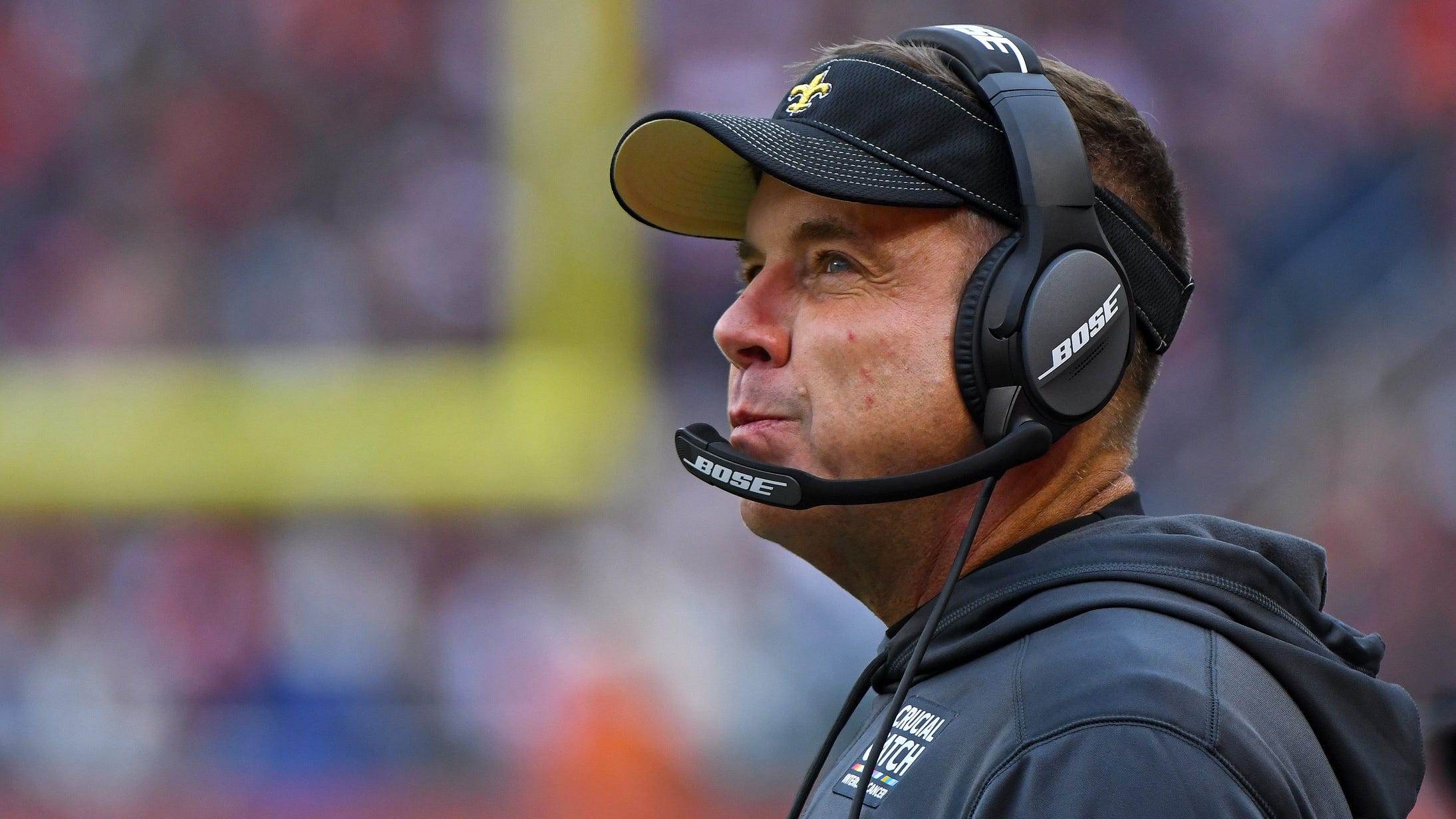 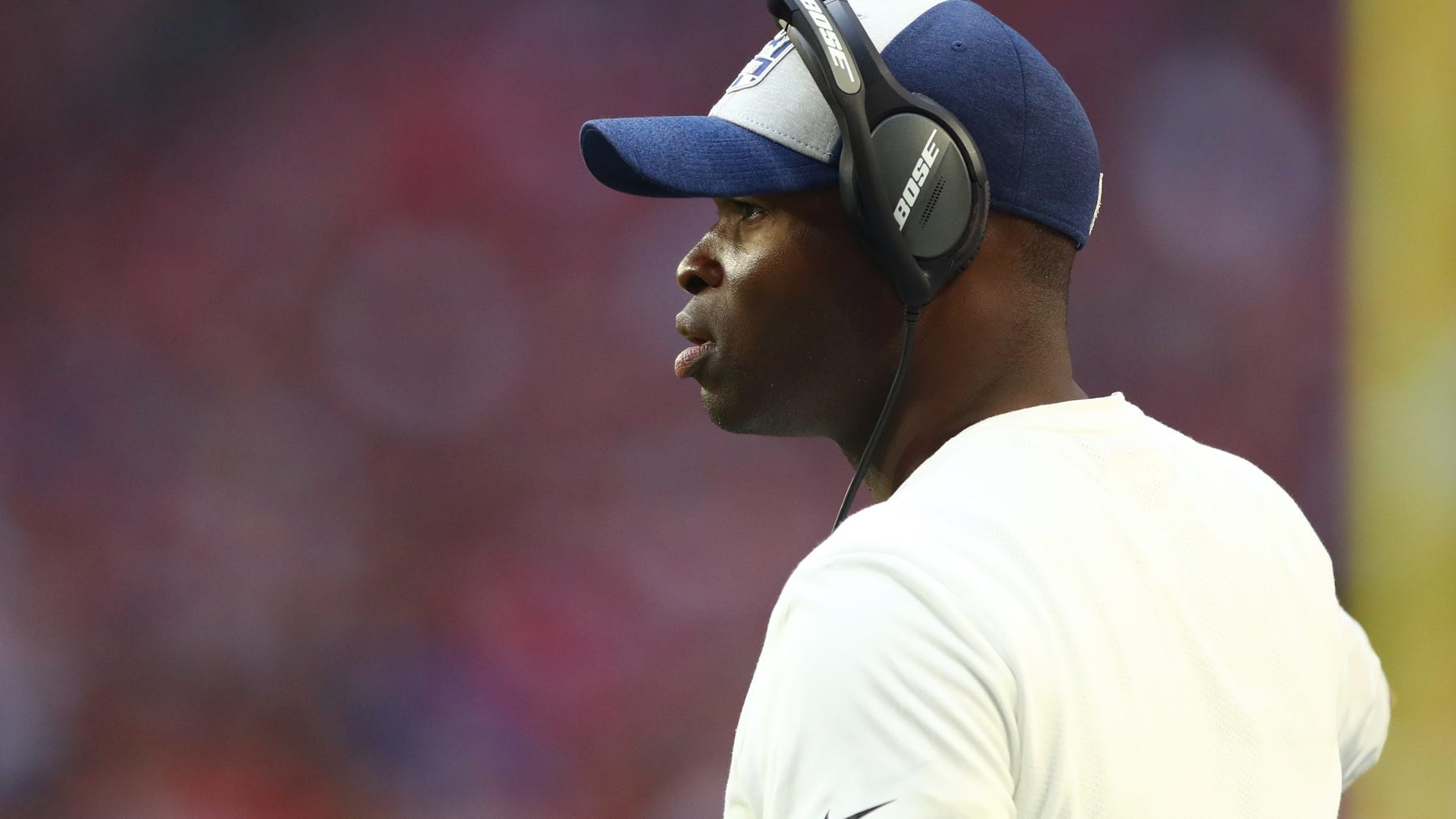 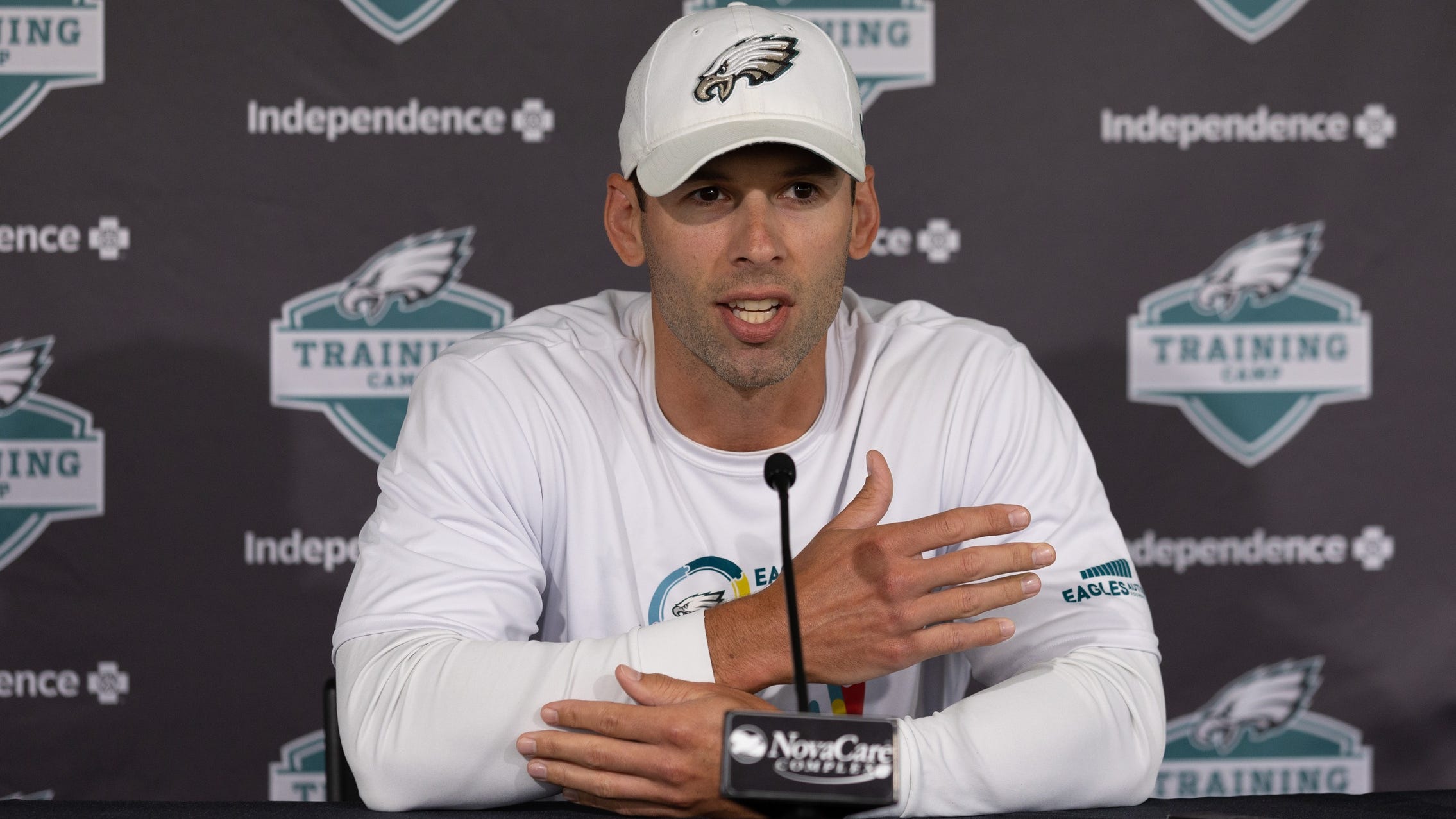 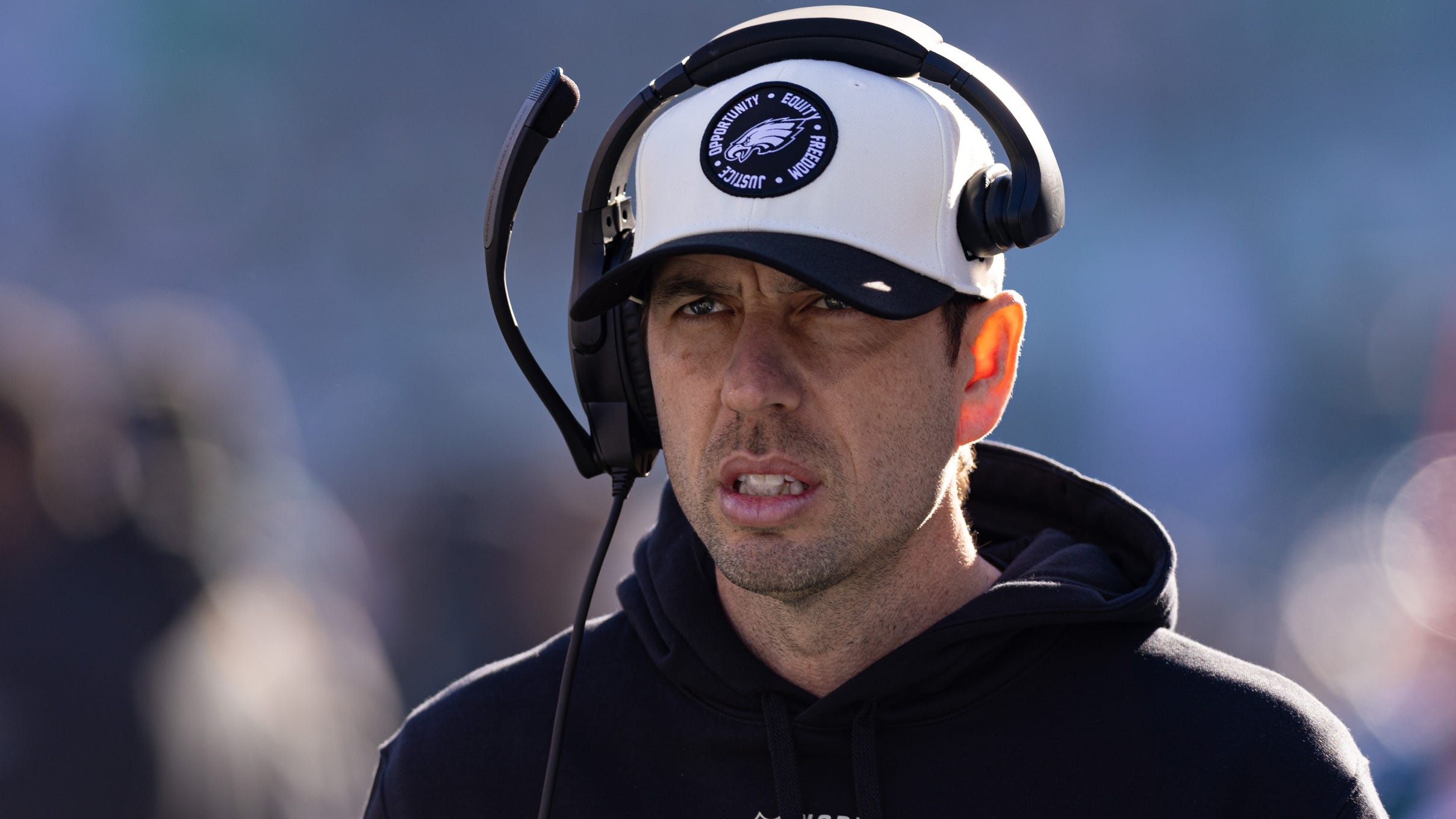