HOUSTON (Sports Radio 610) - Following the release of former franchise cornerstone J.J. Watt, the Houston Texans would appear to be moving forward into a full rebuild.

With the disgruntled Deshaun Watson now angling to secure an exit of his own, Houston could soon be forced to search the market for the best possible return on a trade for the 25-year-old.

However, recent comments by Texans owner Cal McNair would indicate trading for Watson is not on the table — at least as of now. 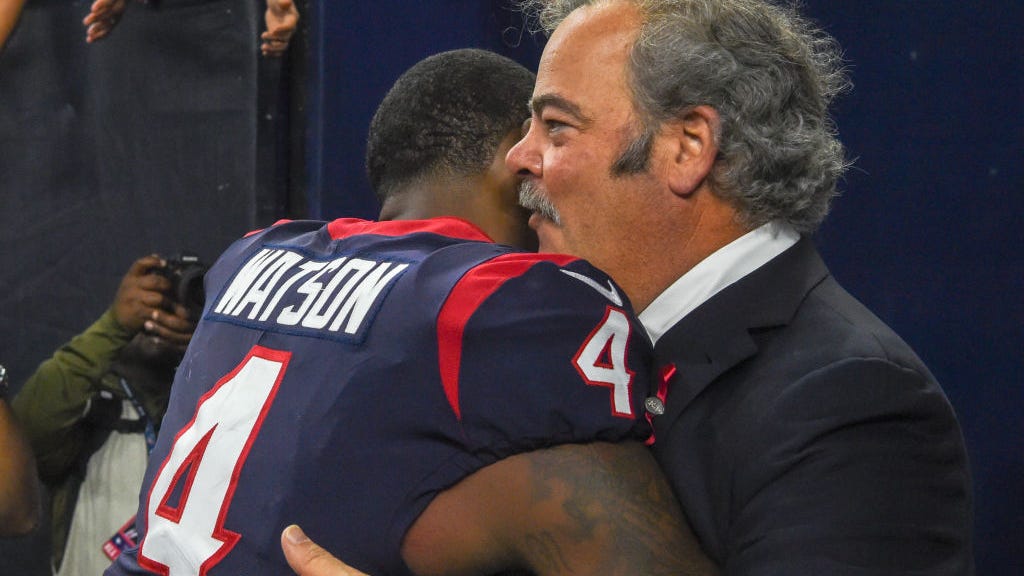 “There is a lot of misinformation out there, I’ll leave it at that," McNair said. "Today we want on focus on J.J. Deshaun is our quarterback, he is a Texan, and we expect him to remain a Texan, and we’ll leave that.”

Never the less, teams will surely be approaching Houston with interest in acquiring the young star quarterback, with the San Francisco 49ers sitting at the top of the rumor mill as one of Watson’s preferred destinations.

So, who says no to this trade idea? 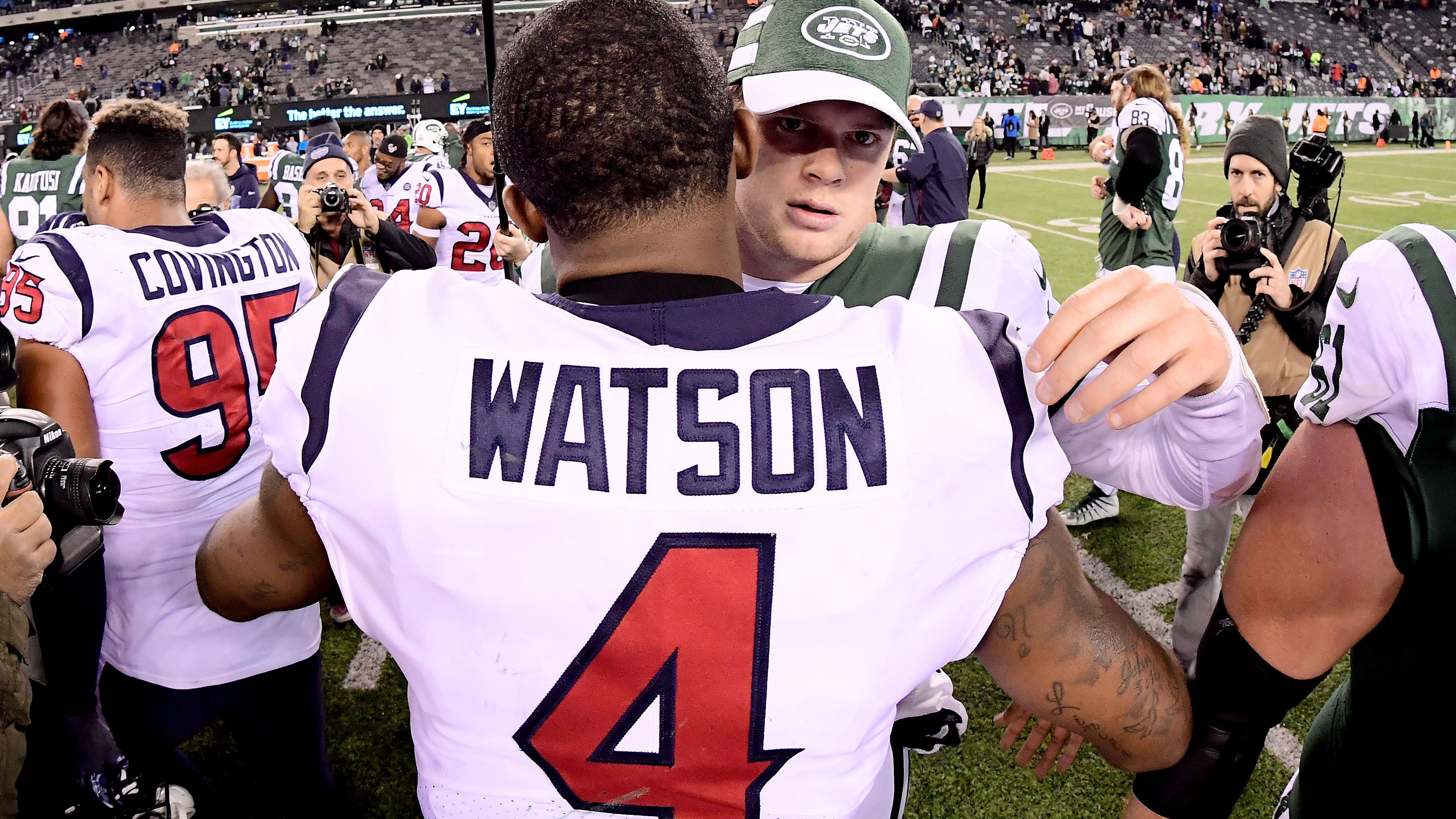 Report: Jets are ‘probably not’ in play for Deshaun Watson

Why does this make sense the Texans? If the Texans are going to move Watson, they are going to have to receive a king's ransom in return. By moving Watson, they would be proceeding with a full rebuild of the roster from the ground up, and as a result of the Laremy Tunsil trade, the Texans prospects for refilling the cupboard with talent any time soon are next to impossible without taking a substantial haul in return. With this deal, the Texans get that haul and more, plus a good young defensive talent in Kinlaw to help replace the presence of J.J. Watt, and a quarterback to help ease the transition into the future, with Garoppolo coming off of the books after the 2022 season.

Why does this make sense the 49ers? San Francisco is in a unique position heading into 2022. They field one of the most talented rosters across the board in the entire NFL, and without a slew of unfortunate injuries last season, they would likely have competed directly with the Tampa Bay Buccaneers for a chance to return to the Super Bowl for a rematch with the Kansas City Chiefs. The talent San Francisco has is not only elite, but it is young and still developing. More over, arguably the biggest weak point over the last two seasons, including during their run to the 2019 Super Bowl, was the play of their quarterback, Jimmy Garoppolo. By replacing him with a talent like Watson, and returning with their vastly depleted intact (outside of Kinlaw) the 49ers would instantly rocket back to the top of the NFC hierarchy, and challenge for the NFC title.

Why do the Texans say no? Quarterbacks of Deshaun Watson's talent level and football IQ simply do not come around very often. He is a generational talent. One that the Texans will have a nearly impossible task in replacing. Once he is gone, there is no guarantee that Houston will be able to field that kind of talent at the quarterback position ever again. It could simply be too much of a risk for new GM Nick Caserio, new head coach David Culley, and CEO Cal McNair to abide by. Aside from that, what new head coach would want to pass up the opportunity to have Watson leading his team on to the field every week?

Why do the 49ers say no? San Francisco has been connected to other quarterback conversations around the league for some time now, leading many to believe that Garoppolo is no longer the good graces of head coach Kyle Shanahan and the 49ers power structure. However, with Garoppolo at the helm, and a healthy roster around him, Garoppolo proved that he was more than capable of helping the 49ers reach the ultimate goal of winning a super bowl. Is it worth mortgaging your team's entire future for one player?

Houston is in desperate need of a restructure, and San Francisco is seemingly a quarterback away from returning to their status of an NFL powerhouse. Is Deshaun Watson moving to the 49ers the solution to both of their problems? It is certainly a possibility, though admittedly an unlikely one.