Mike Tyson will not face any charges after the boxing legend was apprehended by police for repeatedly punching a fellow passenger aboard a plane at San Francisco International Airport last month, the San Mateo County District Attorney announced on Tuesday.

The decision comes after an investigation was conducted that reviewed police reports from the San Francisco Police Department and San Mateo County Sheriff’s Office, as well as other videos collected by law enforcement from others on the plane.

“Our decision is that we will not file any charges against Mr. Tyson based on the circumstances surrounding the confrontation,” District Attorney Steve Wagstaffe said. “These include the conduct of the victim leading up to the incident, the interaction between Mr. Tyson and the victim, as well as the requests of both the victim and Mr. Tyson that no charges be filed in this case.”

TMZ Sports obtained the video, which showed Tyson punching the man seated behind him. Reports indicated that the passenger who was punched was annoying Tyson, took a selfie with him and kept trying to talk to the Hall of Fame boxer.

BREAKING: Mike Tyson throwing punches at a passenger on a Jet Blue flight.

TMZ reports states that the man assaulted was annoying Tyson, took a selfie with him and kept trying to talk to the 55-year-old fighter as he sat behind him.

A Tyson spokesperson told ESPN that the passenger was “harassing” him and “threw a water bottle at him.”

Tyson and the other passenger were both apprehended by police in San Francisco and subsequently released, according to ESPN. 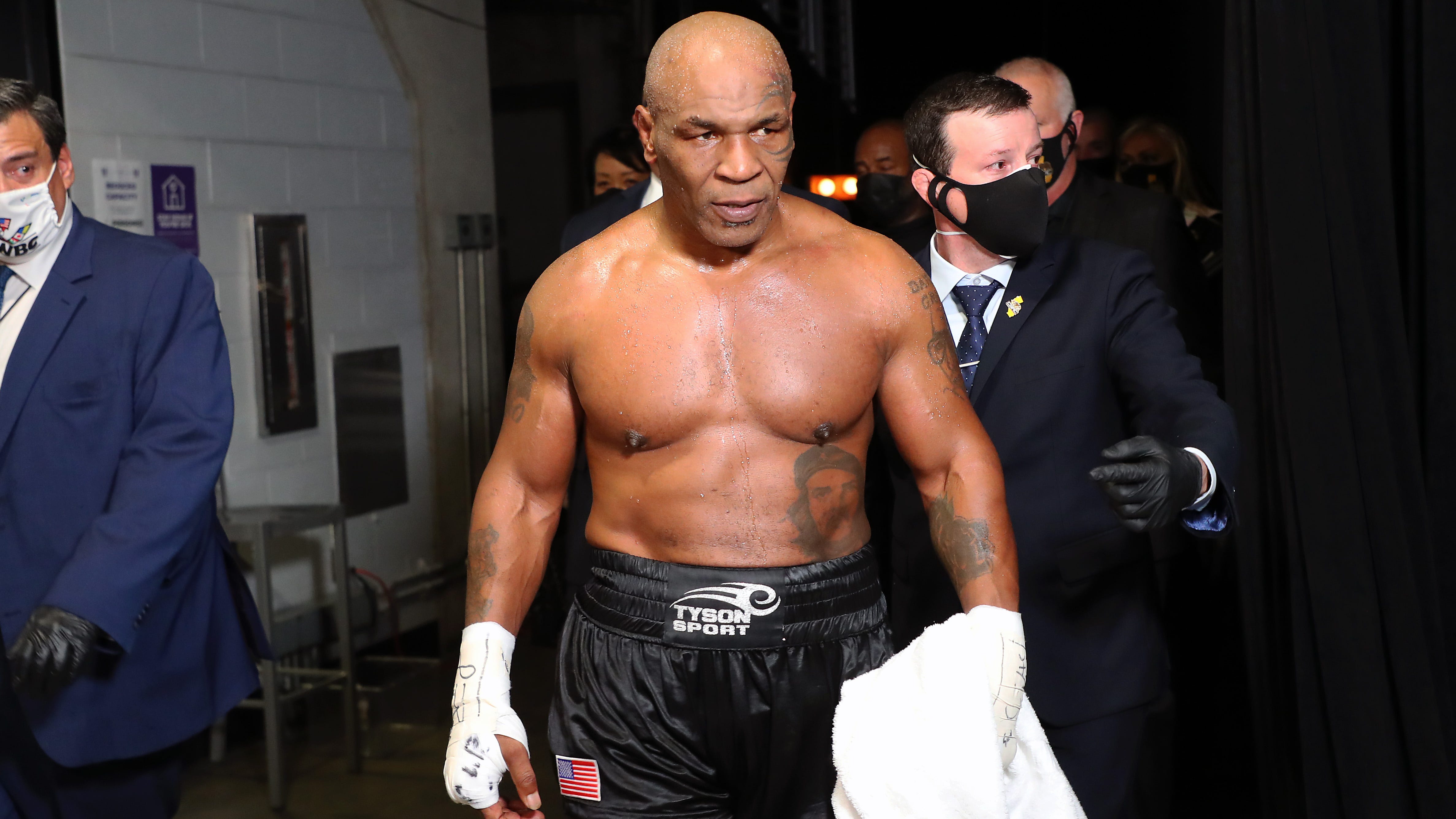