The Las Vegas A’s? It could happen.

Las Vegas Mayor Carolyn Goodman has revealed that she and her team have been quietly in talks with the Oakland A’s about a possible move since 2019.

Las Vegas has always been open to conversations with major league sport franchises seeking new locations. For over 20 years these talks have included dialogue with league commissioners, and for the @Athletics these have been occurring since 2019. @CityOfLasVegas is excited.

The news comes soon after it was reported that Major League Baseball has given the team permission to explore relocating.

For years, the A’s have been working on a proposal to build a new waterfront ballpark at Oakland’s Howard Terminal, but that has not been approved by all of the necessary entities.

MLB said if the team can’t work out an agreement, they can move to another city.

And Las Vegas is hoping to claim another Bay Area team.

"Until recently, Las Vegas was seen as the one city that couldn’t get a major sports franchise because of the gambling," explained KCBS Radio Insider Phil Matier. "That is so far in the rearview mirror."

Matier said that Las Vegas now has a compelling case for sports teams to relocate.

"Las Vegas is also a growing metropolitan area, and what Las Vegas has that Oakland doesn’t have is the money and the overriding will to get these things done, big things done, whether it’s a casino or a stadium for the Raiders that took a statewide initiative and a tax on the hotel industry, they did it and they were happy to." 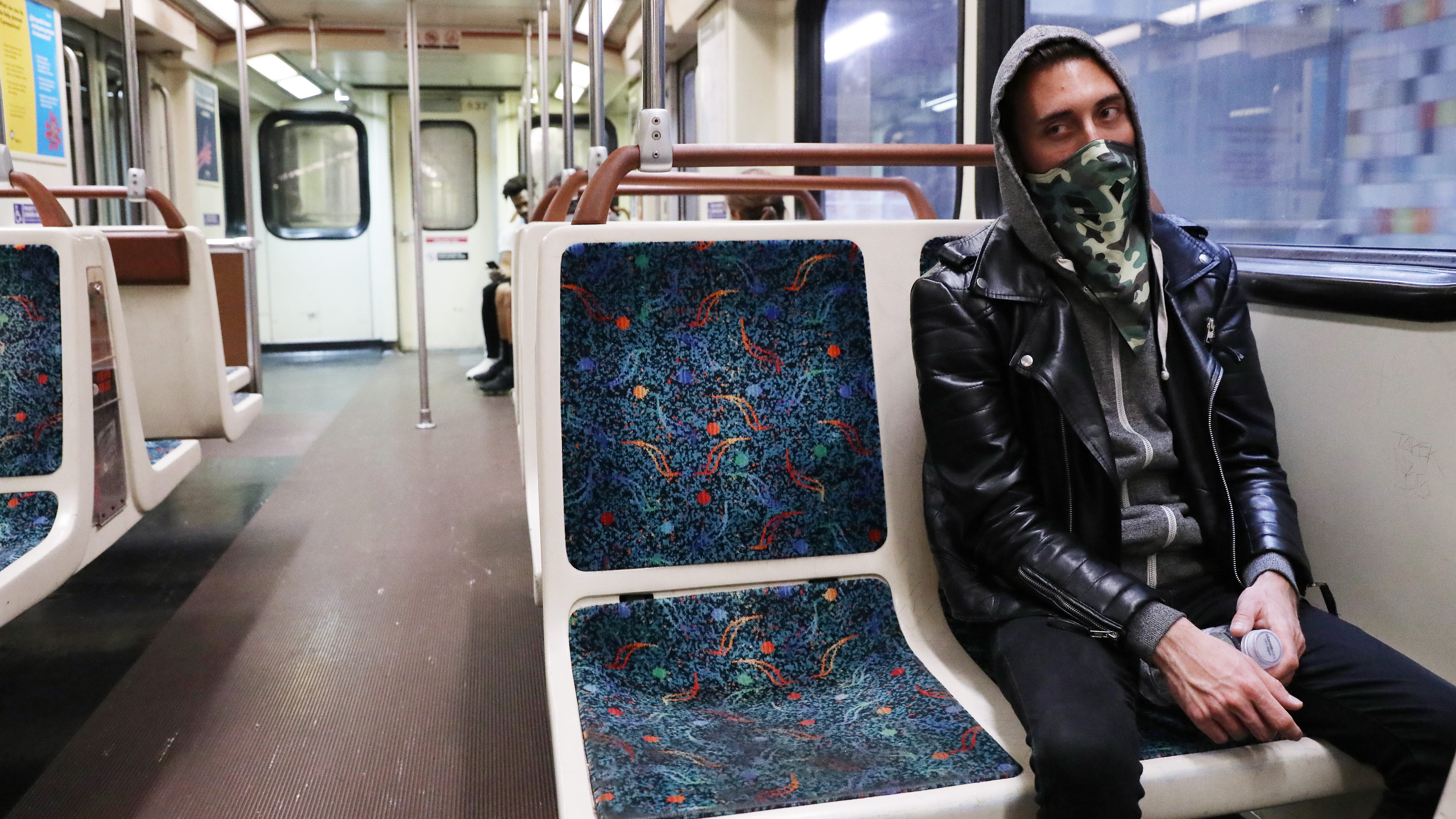 CDC: Vaccinated people can drop masks in most indoor settings