By Josh Clark and Ryan Chichester, 105.3 The Fan

DALLAS (105.3 The Fan) - Kyrie Irving's future with the Nets is in doubt after his co-star Kevin Durant requested a trade out of Brooklyn less than four hours before free agency starts at 5 p.m. CT on Thursday, according to multiple reports.

And according to one NBA insider, the Mavericks are prepared to pounce on Irving should they lose out to the New York Knicks in their bid to keep Jalen Brunson in Dallas.

Per source, the Dallas #Mavericks are expected to heavily pursue a trade for #Nets star Kyrie Irving. Assuming they lose Jalen Brunson, that pursuit will be very aggressive.

"Per source, the Dallas Mavericks are expected to heavily pursue a trade for Nets star Kyrie Irving. Assuming they lose Jalen Brunson, that pursuit will be very aggressive," Evan Massey of Hoop Analysis Network reports.

Irving opted into the final year of his contract with the Nets on Tuesday, which will pay him $36.5 million.

“Normal people keep the world going, but those who dare to be different lead us into tomorrow," Irving told Shams Charania of The Athletic. "I’ve made my decision to opt in. See you in the fall. A11even."

Just last week, it was reported that Irving listed the Lakers, Clippers, Knicks, Heat, 76ers and Mavericks as his preferred teams for a sign-and-trade.

Have the Mavs had a change of heart now that Brunson seems to be a lock to depart for the Knicks?

Still only 30, Irving averaged 27.4 points per game in 2022-23, but was limited to just 29 games because of his decision not to comply with New York City's COVID-19 vaccine rules. 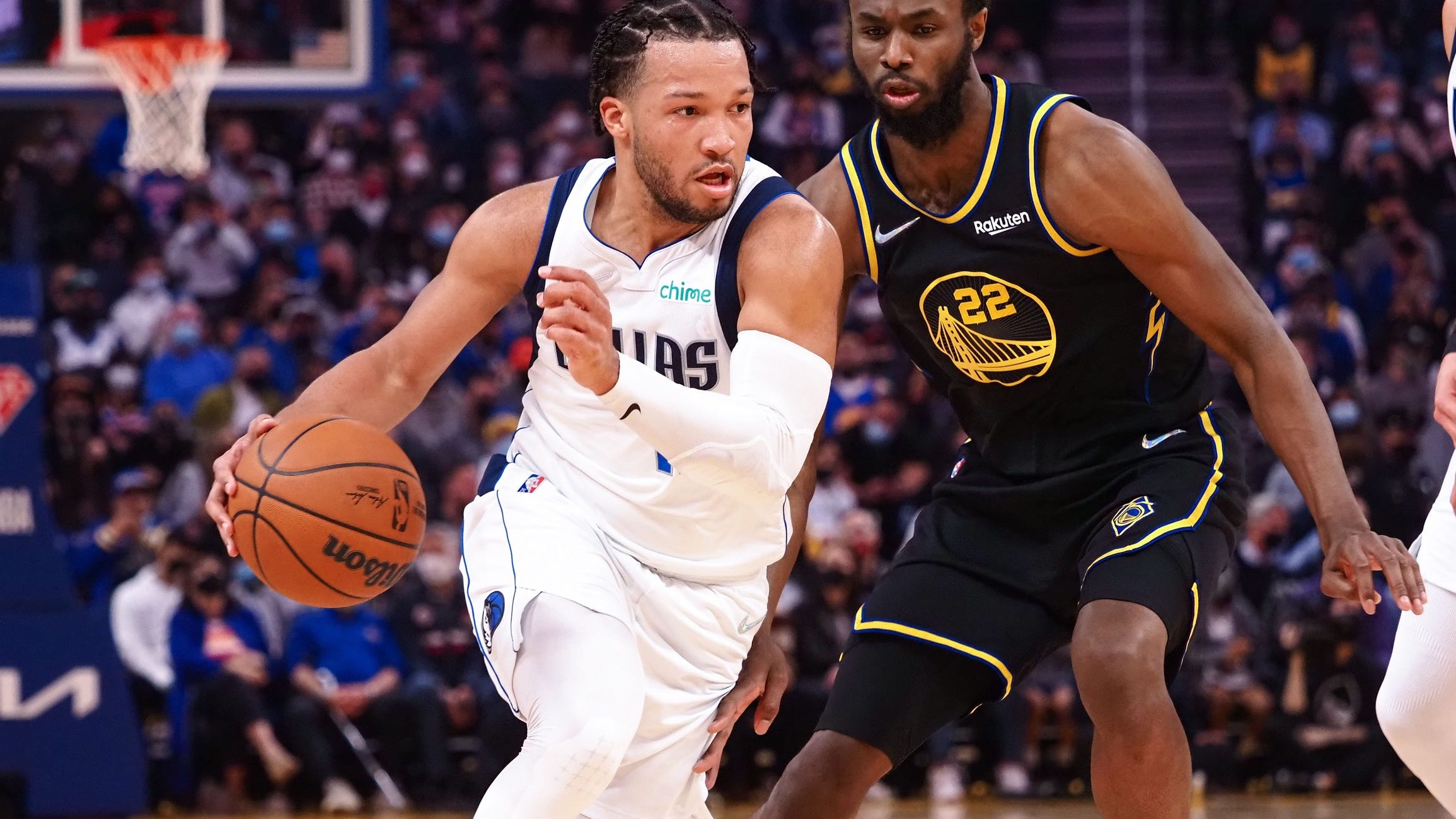 Tim MacMahon: "It would absolutely be shocking" if Brunson returned to Mavs