By Landry Locker and In The Loop, SportsRadio 610

(SportsRadio 610) - A righted ship in College Station, a big W in Lubbock for the Red Raiders, crossroad weekends in Houston in Austin, a chance for a statement by a first-year head coach, an underrated matchup and so damn much more.

Tons went on last weekend in the Lone Star state and even more will happen this weekend, starting Friday night. I cannot wait!

Here are this week's Lone Star Rankings. Send all complaints to @LandryLocker on Twitter/Instagram.

The Miners dominated Boise State so bad that they forced them to fire their offensive coordinator. The win was so impressive that UTEP hops over UNT and knocks them out of the rankings despite the Mean Green beating them earlier this season. Again, send all complaints to @LandryLocker.

The Owls were close to ending Dana Holgorsen in Houston and gave the Coogs all they could handle in the Bayou Bucket Showdown. Rice’s two losses have come to a really good USC team and Houston.

In a college football world where bowl appearances are often minimized, Rice making a bowl would be a massive accomplishment and not too far-fetched.

Houston might have won, but they are in a really, really tough spot. They barely beat Rice and have a coach who isn’t taking responsibility for the lack of discipline and have a conference-opener tonight at TDECU with a 3-1 Tulane football team led by former Sam Houston coach Willie Fritz.

It won’t be easy, but they need it BADLY.

Dana Holgorsen: “Somehow we figured out a way to win. I’m grateful for that. A lot of stupid stuff once again. I ain’t taking responsibility for that. At some point we got to quit doing that.” pic.twitter.com/QJ1d1u7qjF

It’s a conference-opener, but could very well be the marquee conference game of the year in Conference USA. This game along with Coogs vs Tulane makes for a nice Friday night two-TV combo.

SMU lost to a really good TCU team, but gave them all they could handle. This week they have another tough challenge on the road against UCF, which would be a huge win and nice way to build on their early-season efforts rather than having a post-rivalry game let down.

The Longhorns had every chance to win in Lubbock, but couldn’t get it done. If they don’t win against West Virgina then it could get bad for Sark. If they win then they could be poised for a Big 12 run once they get starting quarterback Quinn Ewers back, which could happen very soon.

A full-strength Texas is a Big 12 contender, but they must-win Saturday. 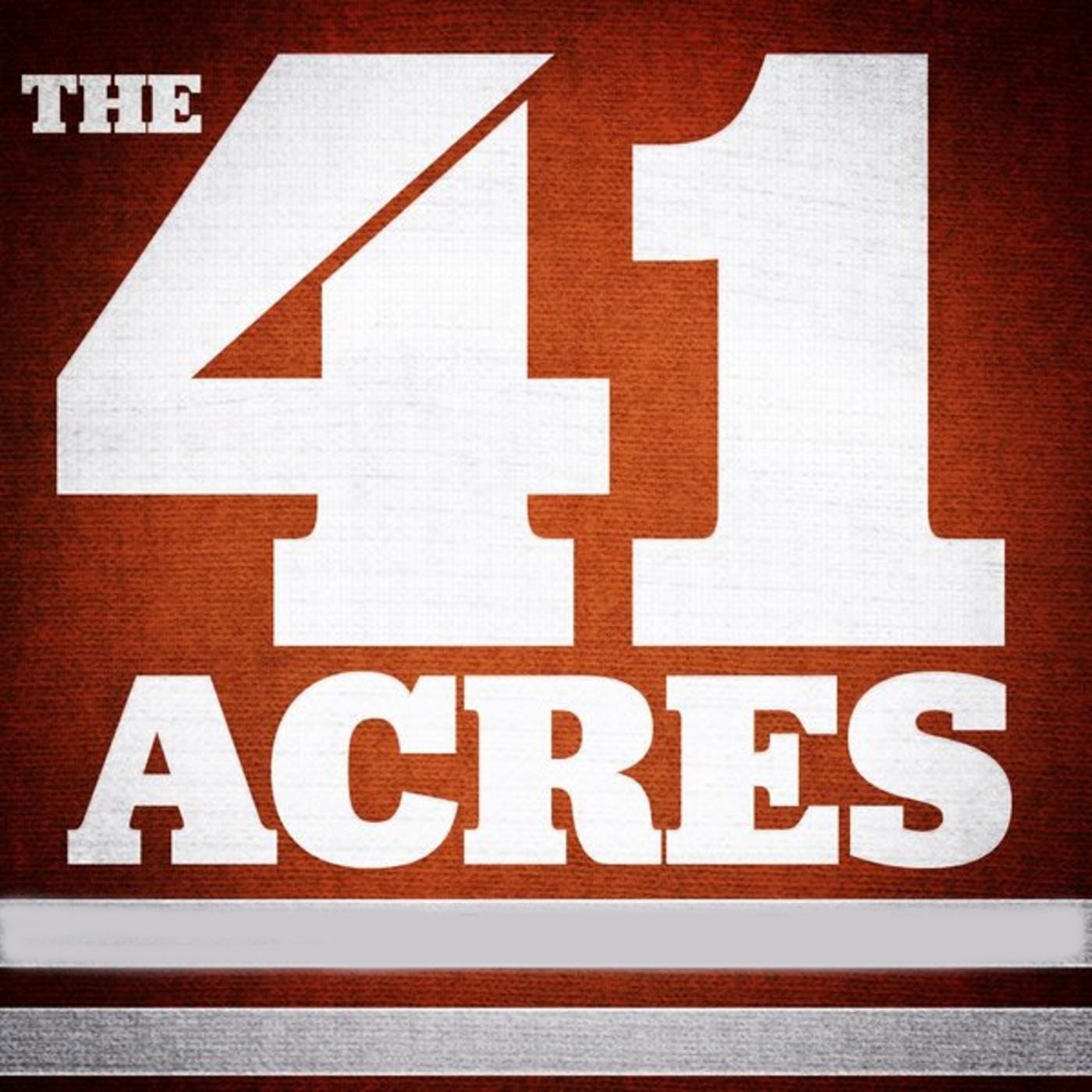 Is the win over the banged-up Horns as good as it gets for Tech in 2022? It was a big win for head coach Joey McGuire and his program, a game in which Tech showed massive coconuts and went for it on pretty much every fourth down.

For their efforts, Tech will travel to Manhattan to face a Kansas State team coming off a win over Oklahoma. A win at Kansas State would be even more impressive for Tech than the win over Texas.

The Bears were very impressive at Iowa State and were in control for the majority of the game. Baylor is a 2.5-point favorite against Oklahoma State and if they get the win then they’d have tons of momentum in a very competitive Big 12 Conference as they look to defend their title.

What an amazing opportunity for Sonny Dykes in his first Big 12 Conference game.

TCU held off SMU and now gets Oklahoma. Are the Horned Frogs getting OU at the right time?

The Sooners are coming off a loss to Kansas State and has the Red River Showdown next week in Dallas. TCU has a lot of talent and speed, but this will be the most talent TCU has faced up to this point.

Texas A&M beat Arkansas in a ballgame in which the Hogs are convinced they gave away. Sprinkle in the fact that Miami got dominated by Middle Tennessee State and might not be that good makes it hard to fully grasp how good A&M really is.

Fortunately, we won’t have to wait too long to find out because the Aggies travel to Mississippi State as an underdog against Mike Leach, who they have a lot of history with. Leach is 8-4 against the Aggies going back to his time at Tech.

The one time A&M embarrassed a Leach team resulted in one of the most underrated rants of all time about fat girlfriends. I cannot wait to watch this ballgame.

What a weekend in the Lone Star state! CAN’T WAIT.