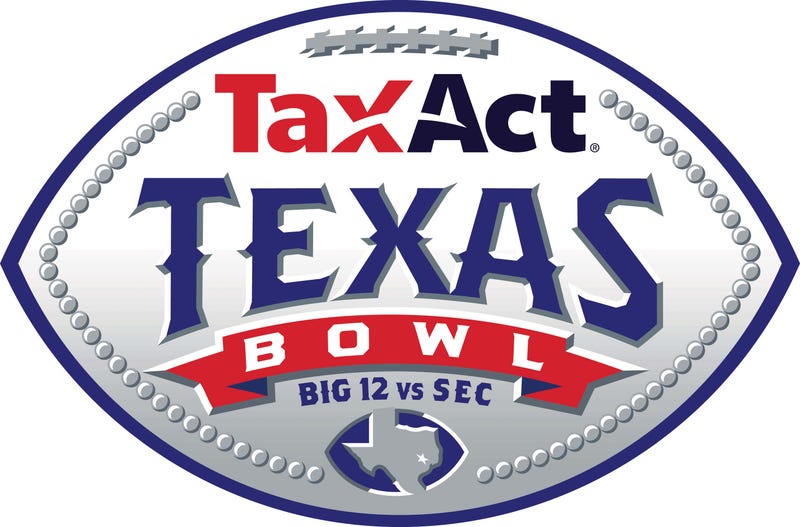 HOUSTON (SportsRadio 610)- The matchup for Houston’s biggest college football event is set. On Sunday afternoon it was announced LSU and Kansas State will meet in the TaxAct Texas Bowl to be played on Tuesday, January 4 at NRG Stadium.

Representing the SEC, LSU is making its second appearance in the Texas Bowl. Behind Leonard Fournette’s 212 yards rushing and five touchdowns, the Tigers beat Texas Tech 56-27 in 2015.

After losing five-of-six games in the middle of the season, LSU needed to win its final two games of the season to become bowl eligible. Following a 13-point win over Louisiana-Monroe, the Tigers upset 15th ranked Texas A&M 27-24 on Jaray Jackson’s 28-yard touchdown catch from Max Johnson with 20 seconds left on the clock.

Johnson, a sophomore from Athens, Georgia, started all 12 games in 2021 and completed 60.3 percent of his passes for 2,815 yards and 27 touchdowns. Tyrion Davis-Price led the LSU rushing attack with 1,003 yards and six touchdowns.

LSU opened the season ranked 13th in the AFCA Coaches Poll and 16th in the AP poll, but the Tigers have been unranked since losing at UCLA in week one. Along with beating Texas A&M, LSU beat Florida in Baton Rouge on October 16. The Tigers lost one possession games this season to Auburn, Alabama, and Arkansas.

Chris Klieman’s Kansas State team finished the regular season 7-5, and tied for fifth in the Big 12 standings, after finishing seventh in the conference’s preseason media poll. The Wildcats started the season unranked, but entered the top 25 following a 3-0 start to the season, which included wins over Stanford and Nevada only to lose their next three against Oklahoma State, Oklahoma, and Iowa State.

Kansas State recovered to win its next four games, but finished the season with losses to Baylor and Texas.

Iowa State’s offensive attack is led by sixth-year quarterback Skylar Thompson, who completed 69 percent of his passes for 1,844 yards and 9 touchdowns, but an ankle injury forced him to miss the Texas game. Running back Deuce Vaughn, a native of Round Rock, led the Wildcats with 1,246 yards on the ground and 15 touchdowns. He also led the team with 47 receptions for 471 yards.

This will mark Kansas third Texas Bowl appearance. The Wildcats lost to Rutgers 37-10 in 2006 but returned to beat Texas A&M 33-28 ten years later.

The only other meeting between LSU and Kansas State came on September 13, 1980 when the Tigers won 21-0 in Baton Rouge.

Kickoff is set for 7:45 p.m. and tickets are available at TaxActTexasBowl.com