Drew Brees took his time to speak on his former head coach Sean Payton's retirement. But he hit the mark with a heartfelt message Wednesday evening.

Brees spoke to the coach's ability over 16 seasons to blend old-school philosophies with the modern NFL game, and it was a major part of what kept the all-time great QB working each day, and well into his 40s.

"[Payton] pushed us to the edge, but knew how to have fun doing it," Brees posted to Instagram along with a photo of his introduction press conference after signing in 2006. "Always optimistic, always in the moment but preparing for the future. And always bringing out the best! An all-time great! Spent every day of my Saints career trying to prove him right!"

And the Saints official account was quick to respond with their assessment: "Greatest duo in Saints history."

Payton coached the first of his 15 seasons with the Saints alongside Brees, who was anything but a sure thing when he arrived in New Orleans after a significant shoulder injury in his final game with the L.A. Chargers. The trio of Payton, Brees and GM Mickey Loomis have been there for it all, with Brees retiring before the 2021 season, and his former coach following suit a year later.

"What an incredible 16 years," Brees said. "He challenged us, motivated and inspired us, pissed us off at times (in a good way), but always did what was best for the team!" 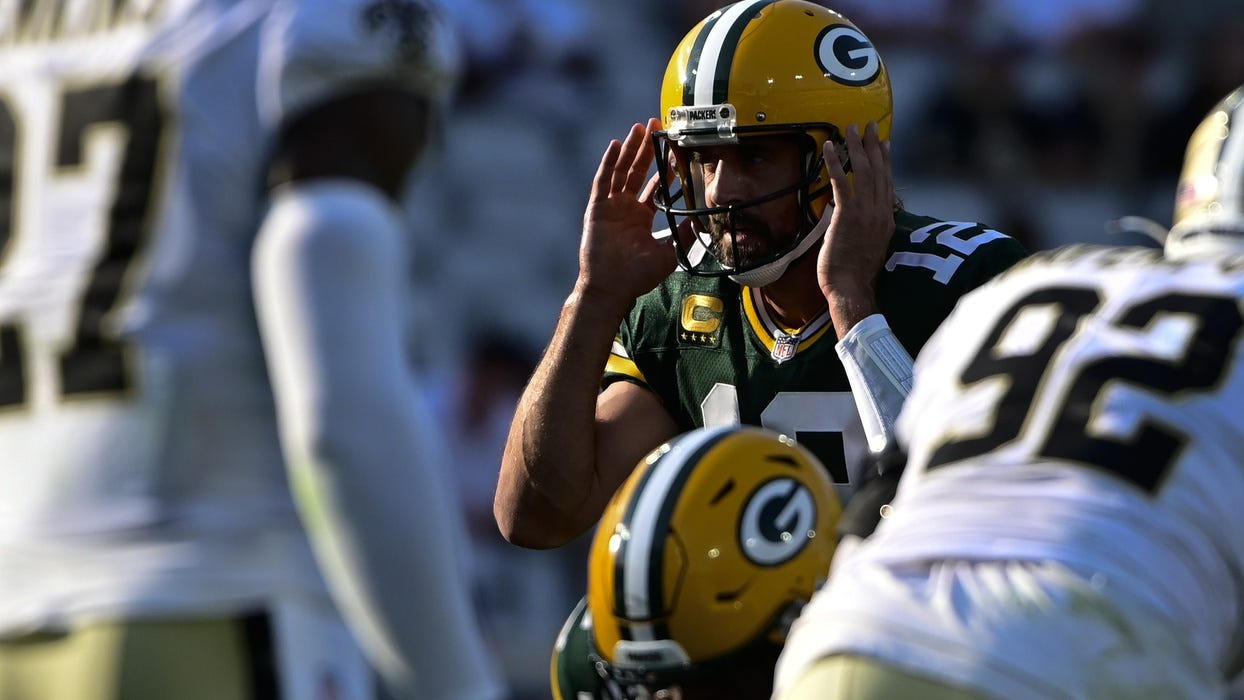 Cam Jordan's pitch to Aaron Rodgers: Come to Saints and 'pick out' a new head coach

Brees immediately jumped into media upon retiring, taking an analyst role with Sunday Night Football as a studio analyst, calling Notre Dame games on NBC alongside Mike Tirico, and taking on color commentary for a handful of NFL matchups, including the Saints' Thanksgiving matchup against the Buffalo Bills this past season.

Payton made it clear he doesn't intend to coach in 2022, but a return to the sidelines could happen down the road. He also hasn't broached the conversation of a media deal with any networks, though a similar path to his former QB could certainly be in the cards.

"I think I’d like to do that. I think I’d be pretty good at it," Payton said. "Stepping outside like in the cold weather today and being a little uncomfortable professionally, or from a career standpoint, is OK.”