The starting quarterback for the Pittsburgh Steelers for the past 18 seasons made the announcement in a video posted to his Twitter account.

For everything you've done for the organization, the city, and for the game. #ThankYou7 pic.twitter.com/a0AQWFVFUb

One of the greatest plays in Super Bowl history.

Thanks for all the memories, Ben. 💛🖤 (via @nflthrowback)@steelers | @_BigBen7 pic.twitter.com/Ib64LuarvO

Roethlisberger has a 165-81-1 record, a franchise record for a quarterback and his .670 winning percentage is the sixth-highest in NFL History.

He is also a six-time Pro Bowler, nine-time Top 100 NFL selection, 18-time Offensive Player of the Week, AFC-Player of the month in November 2013, 2004 Offensive Rookie of the Year and many more accolades.

No matter your thoughts on Ben Roethlisberger the person, one thing can never be argued: On the football field he got the hell kicked out of him and kept getting up. Quite possibly the toughest QB who ever lived.

Roethlisberger played in 249 total games in the regular season, starting all but two of them.

The Pro Football Hall of Fame sent out a tweet on Thursday announcing he'll be eligible for Canton in 2027.

With the news of @_BigBen7's retirement today, he would first be eligible for the Hall of Fame in 2027.@steelers | #HereWeGo pic.twitter.com/vs75lltGUN 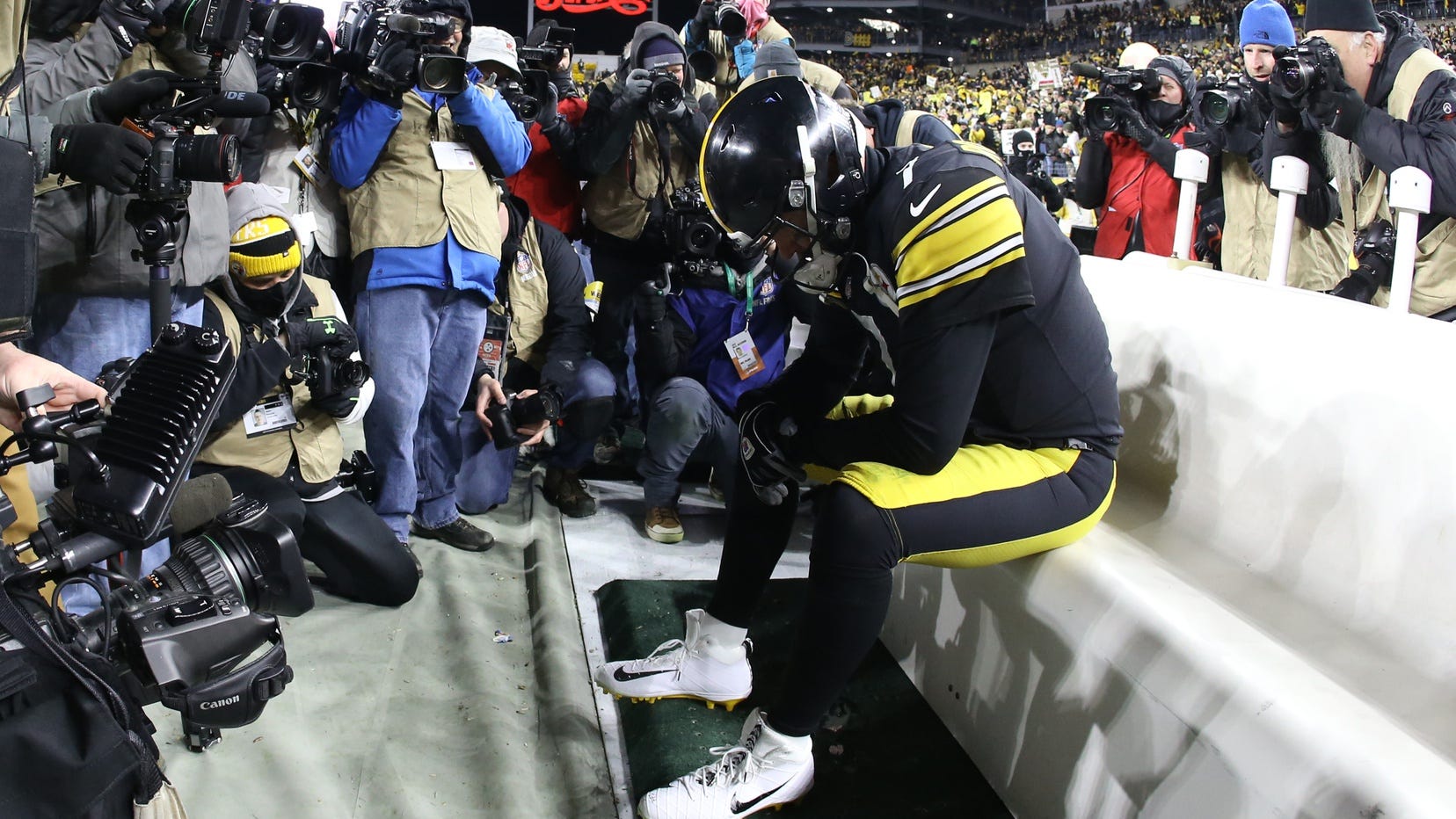