Click here to listen to Christmas Music on Star 102 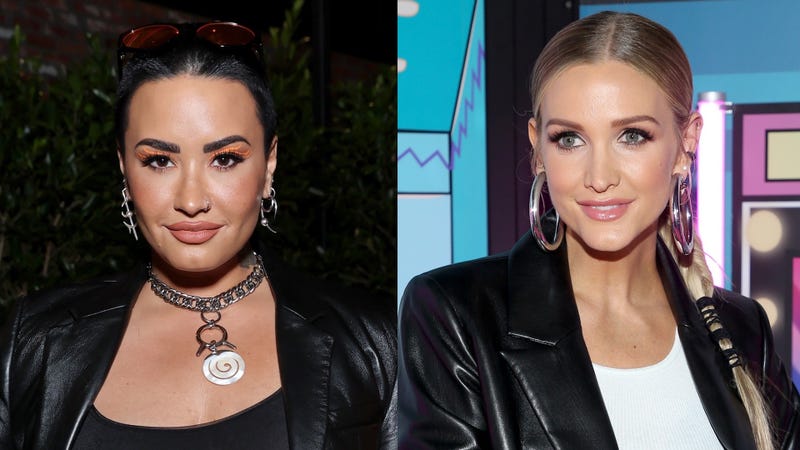 Demi Lovato took fans back to the early 2000s with some help from a special guest at the Los Angeles stop of her Holy Fvck Tour.

Lovato stunned concert-goers by welcoming Ashlee Simpson to the YouTube Theater stage for her September 28th show for a one-of-a-kind performance of Simpson’s 2004 hit, "Lala.”

The live performance was the first in three years for Simpson, who has not released new music since the early 2000s. She was welcomed by the crowd with loud cheers and a group singalong to the fiery single.

Lovato’s tour, in support of their new album HOLY FVCK, continues through November 6 and features support from Dead Sara and Royal & The Serpent. 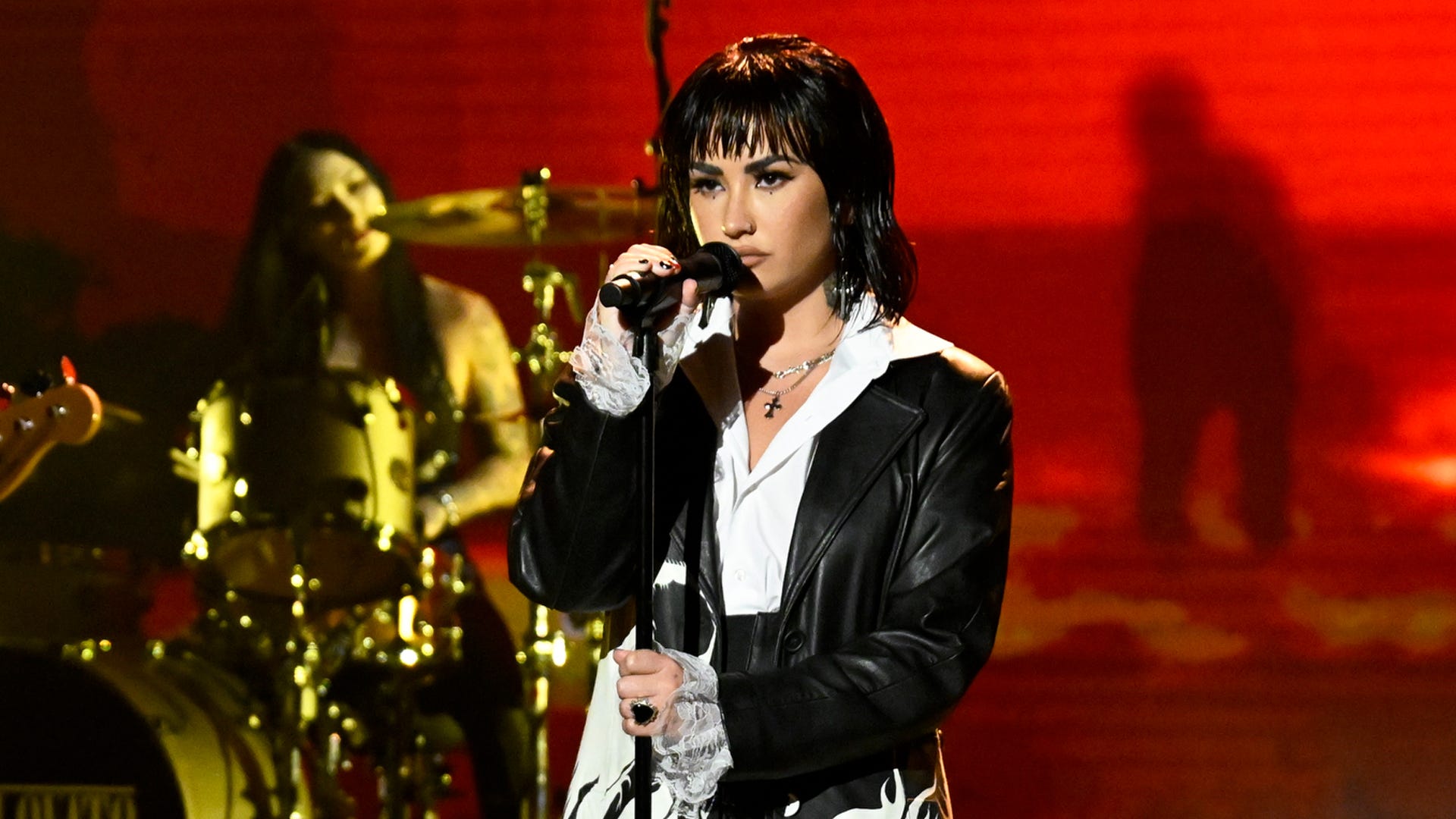 Demi Lovato reveals why this tour will be her last: 'I can't do this anymore'