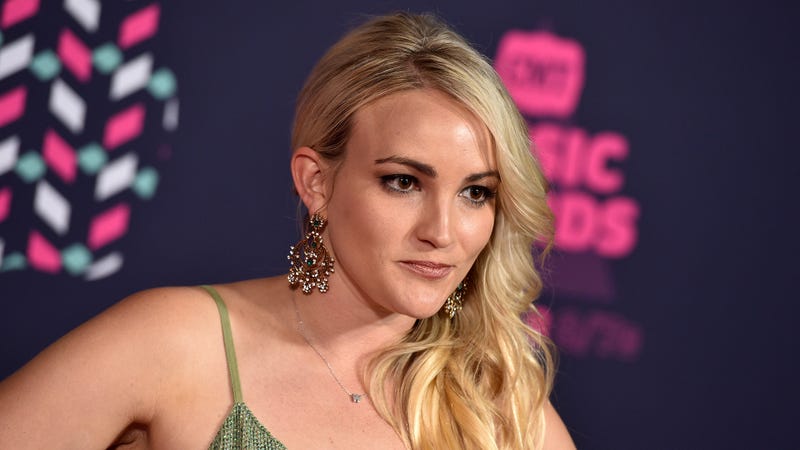 ATLANTA, GA. (WSTR) Britney Spears and sister Jamie Lynn Spears continue to publicly fight about Britney's conditions while under the 13 year conservatorship of her father and the role Jamie Lynn played in it.

To recap this all started with a public post Jamie Lynn made to reach out to her sister. Following the post Jamie Lynn heads to Good Morning America (full interview below), but FINALLY Britney speaks up about Jamie Lynn's comments. In big sister fashion, Britney blasts Jamie Lynn and concludes with she will always love her little sister.

In the midst of the Spears Sisters fued, West Side Story actress, Rachel Zegler, decided to post a dramatic reenactment of Britney Spears' post to her sister. Zegler was immediately blasted for her post by all the fans. It makes us wonder why is it no one will leave Britney alone?

Previously Jamie Lynn Spears opened up about her troubled relationship with her sister, Britney Spears, in a new interview with Good Morning America ahead of the release of her new memoir.

The younger Spears sat down with ABC News' Juju Chang to discuss her memoir, "Things I Should Have Said," which hits shelves and digital services today, and talk about her life and family, which obviously includes her strained relationship with sister, Britney Spears.

"It was really important to me to, first off, honor my voice," Jamie Lynn told GMA. "I have to do it, or how else can I expect my daughters [Maddie, 13, and Ivey, 3] to stand up for themselves?"

Now 30-years-old, Jamie Lynn goes on to describe how she "adored" her sister when they were growing up, saying Britney even "felt like another momma."

Eventually, she says in the book that Britney became "erratic," "paranoid" and "spiraling," leading to a public meltdown in 2007. Jamie Lynn now says it wouldn't be "fair" to discuss her sister's current mental health, "but I'm allowed to say how I felt... because that matters. It matters that I was in pain." 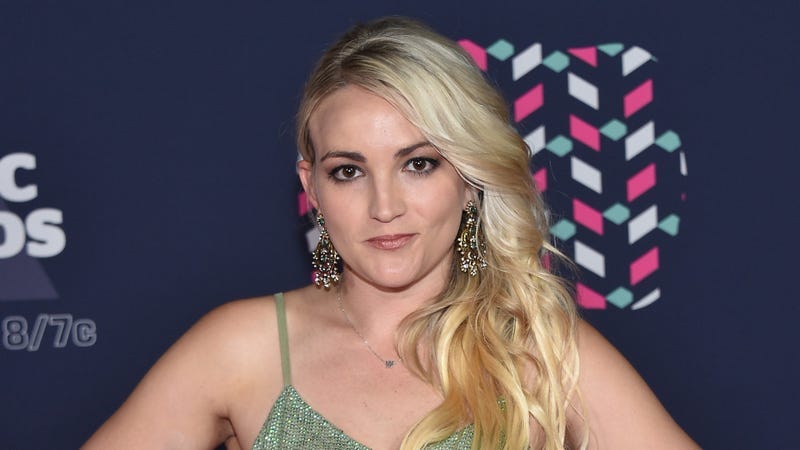 Jamie Lynn Spears reveals parents pushed for abortion, kept her away from Britney

Now that Britney is free from a long-contested, 13-year conservatorship, Jamie Lynn says she was "happy" to hear of the decision. "When it was put into place I was 17 years old. I was about to have a baby, so I didn't understand what was happening. Nor was I focused on that. I was focused on the fact that I was a 17-year-old about to have a baby. I understand just as little about it then as I do now."

As for Brit-Brit, sources have said she is "very, very angry and hurt," according to E! News, regarding their relationship since the start of the conservatorship battle. "She feels like Jamie Lynn totally abandoned her and let her down in the fight of her life. They were best friends and everything to each other for so long." 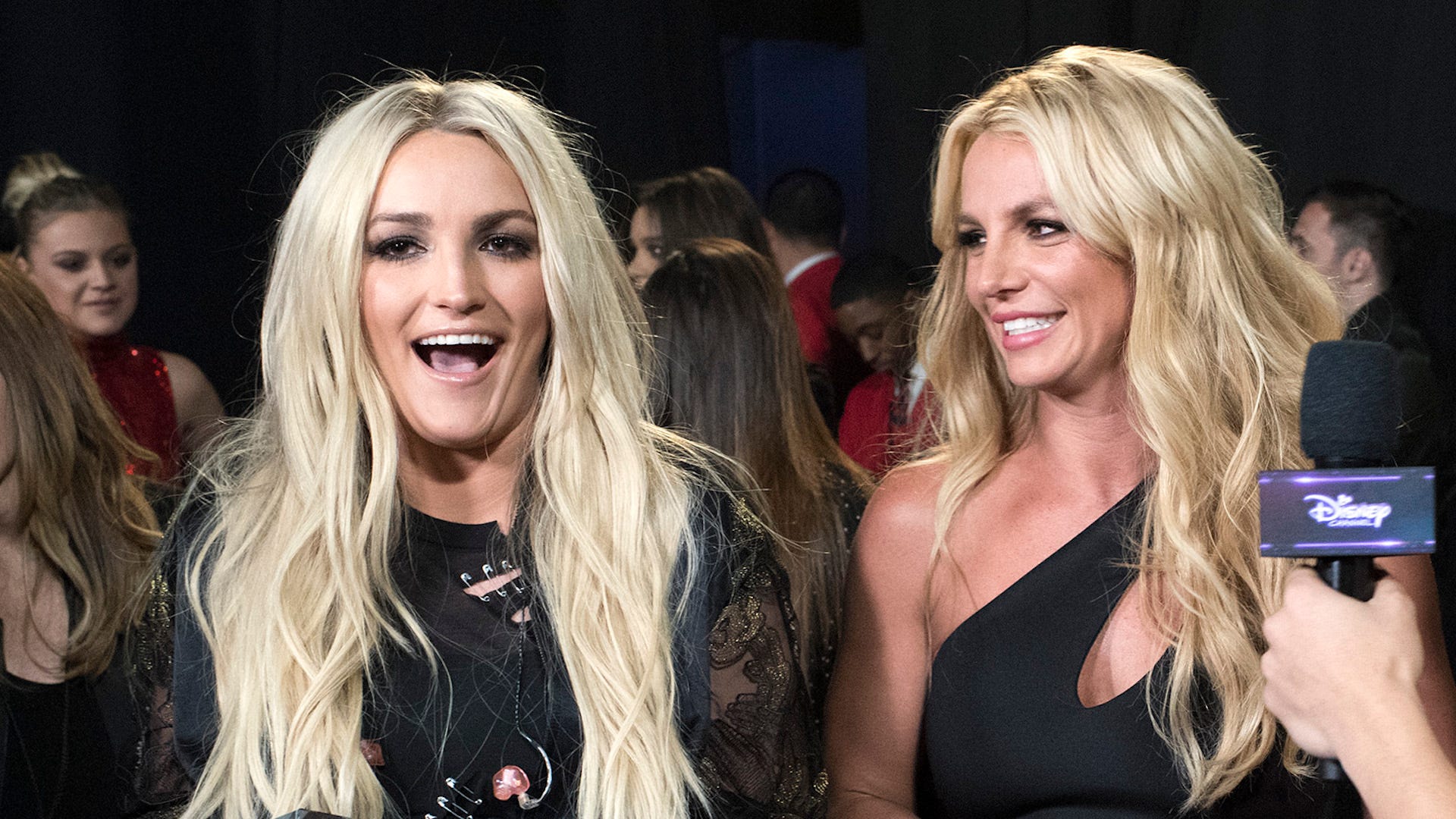 “I’ve always been my sister’s biggest supporter,” Jamie Lynn told GMA. “So when she needed help, I set up ways to... went out of my way to make sure that she had the contacts she needed to possibly go ahead and end this conservatorship and just end this all for our family. If it’s going to cause this much discord, why continue it?” Watch the full clip above, with more airing tonight on ABC's “NIghtline.”

Listen to even more of your favorite music on Audacy's exclusive stations like Girl You Know It's Cheese, Let's Get Social, K-Bops, Beach Beats, Collabornation, and so much more!