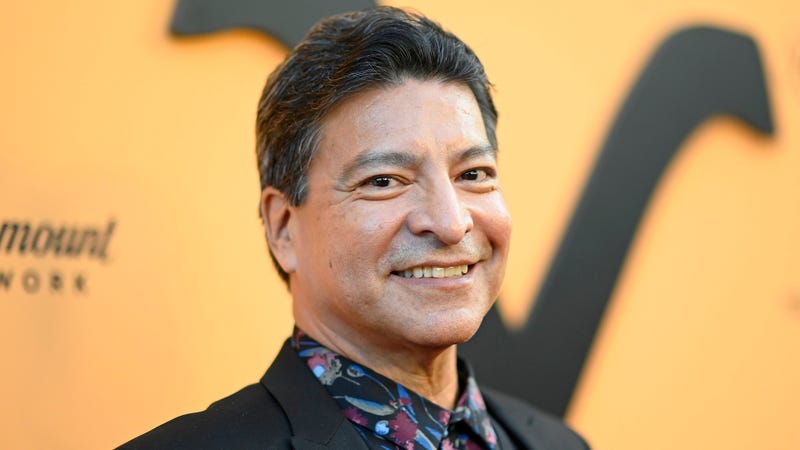 There’s no shortage of new content to look forward to if you’re a Yellowstone fan. With season 5 set to premiere in November and a fresh prequel, 1932, in the works there’s plenty to anticipate, but that doesn’t stop actor Gil Birmingham (Chief Rainwater) from dreaming up more possibilities.

Yellowstone creator, Taylor Sheridan, has expanded the Yellowstone story by introducing fans to new generations of the Dutton family through the prequel 1883, which starred Tim McGraw and Faith Hill. Expected to do the same with recently announced prequel, 1932 featuring Harrison Ford and Helen Mirren, Birmingham says he is in full-support of mixing things up with a spin-off focused on digging deeper into the history of the native people.

“I think that would be a great spinoff to have… It would definitely be educational," he said in an interview with Audacy's KFRG-FM. “1883 kind of went back to the late 1800s, and they touched on a little bit of that, but more in a dramatic sense, not in a historical sense.”

While in support of the idea, Birmingham notes the importance of authenticity and discusses it could only happen with historic insight of individuals from that culture.

“It's kind of a sacred place of how you're able to tell the story, because history is obviously distorted, many of the real facts of how things went down.”

He continued, “Usually what we've encountered, is even though Taylor [Sheridan] has spent quite a bit of his time, his younger years, out on the reservation with the native people, and that's why, as an ally, he can speak to these stories, but they're probably best told by the people of that culture.”