Former Commanders running back Adrian Peterson is headed to the celebrity boxing world, set to take on Le’Veon Bell on July 30 on a card that also features former Wizard Nick “Swaggy P” Young.

It was a hot topic of discussion on The Sports Junkies Tuesday morning, bringing JP back to reminisce about an interesting fight that almost came to be after he dabbled inside the squared circle in 2006.

“I was looking at the card because I’ve always been intrigued by celebrity boxing since I did my fight,” JP said, “and after that, we were pitching a fight with Brett, our producer, and Jose Canseco. We were looking at that if Canseco didn’t lose to Vai Sikahema.”

Canseco vs. Bret would’ve been a lark…unlike this AP situation, which Eric Bickel called “sad.”

“I just think it’s sad,” EB said. “Adrian Peterson has had a remarkable career, fifth on the all-time rushing list and one of the greatest running backs of all time, but he’s had well-documented financial issues. Are we going to see Adrian Peterson in every hacky reality TV thing from here? Is this the only way he’s going to be able to survive and make money? It’s embarrassing.”

The guys reminisced about Frank Gore and Nate Robinson and other celebrity boxers, as well as other athletes who have moved into new realms…but this might be a “one-off money grab,” as EB said, and it’s embarrassing to him. 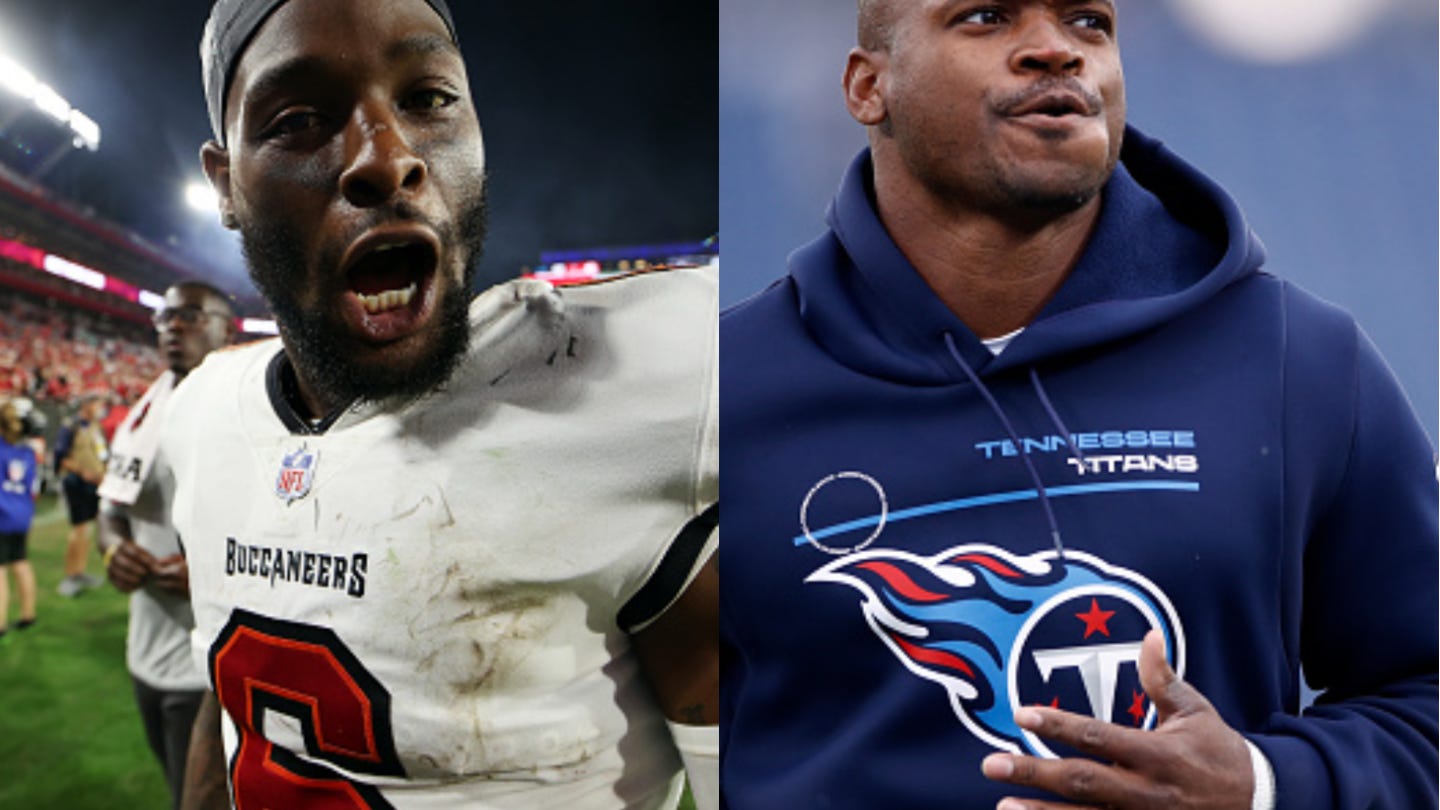 “I think AP is one of the greatest to ever play the position,” EB chimed in, “but I’m certain if he didn’t have the financial issues, he wouldn’t be doing this. He definitely needs money, and I’m just afraid he’s going to be like Flava Flav. He’s gonna be on every reality show. He’s a legendary running back who PLAYED LAST YEAR. It’s embarrassing. I understand the marketing and how it works, but it’s sad…this is beneath him.”

You can check out the entire convo amongst the Junkies above, from roughly 2:00 to 13:00 of Hour 3 of today’s show!