The Commanders meet the Jaguars in their season opener next Sunday, and the Sports Junkies had the perfect guest to talk that matchup on Thursday: former NFL WR Chris Doering, who played in DC in 2002 but was also a Jaguars draft pick back in 1996 and still lives in Gainesville, Florida.

So, what does Doering think of the buzz around a Jags team that has a new head coach in familiar rival Doug Pederson?

You mentioned two polar opposite words: Buzz and Jacksonville Jaguars. I don’t think there’s ever a buzz around the Jags, honestly,” Doering laughed. “I think it’s part of a rebuilding process, last year’s experiment with Urban Meyer did not go well to say the least, so Shad Khan’s franchise starts over again.”

Jacksonville had the No. 1 pick in 2020 and took Trevor Lawrence, and they added Travon Walker to the defense with this year’s No. 1 pick. Add in another pair of recent first-rounders in Travis Etienne and Devin Lloyd and there are some building blocks…but it’s still the beginning of a rebuild in Doering’s mind.

“They have a handful of good players, so you’d think at some point in time they’d put that together,” he said. “But, I’m not sure how much some of the young guys developed last year with that coaching staff, so I do think they’re starting almost from year zero again.” 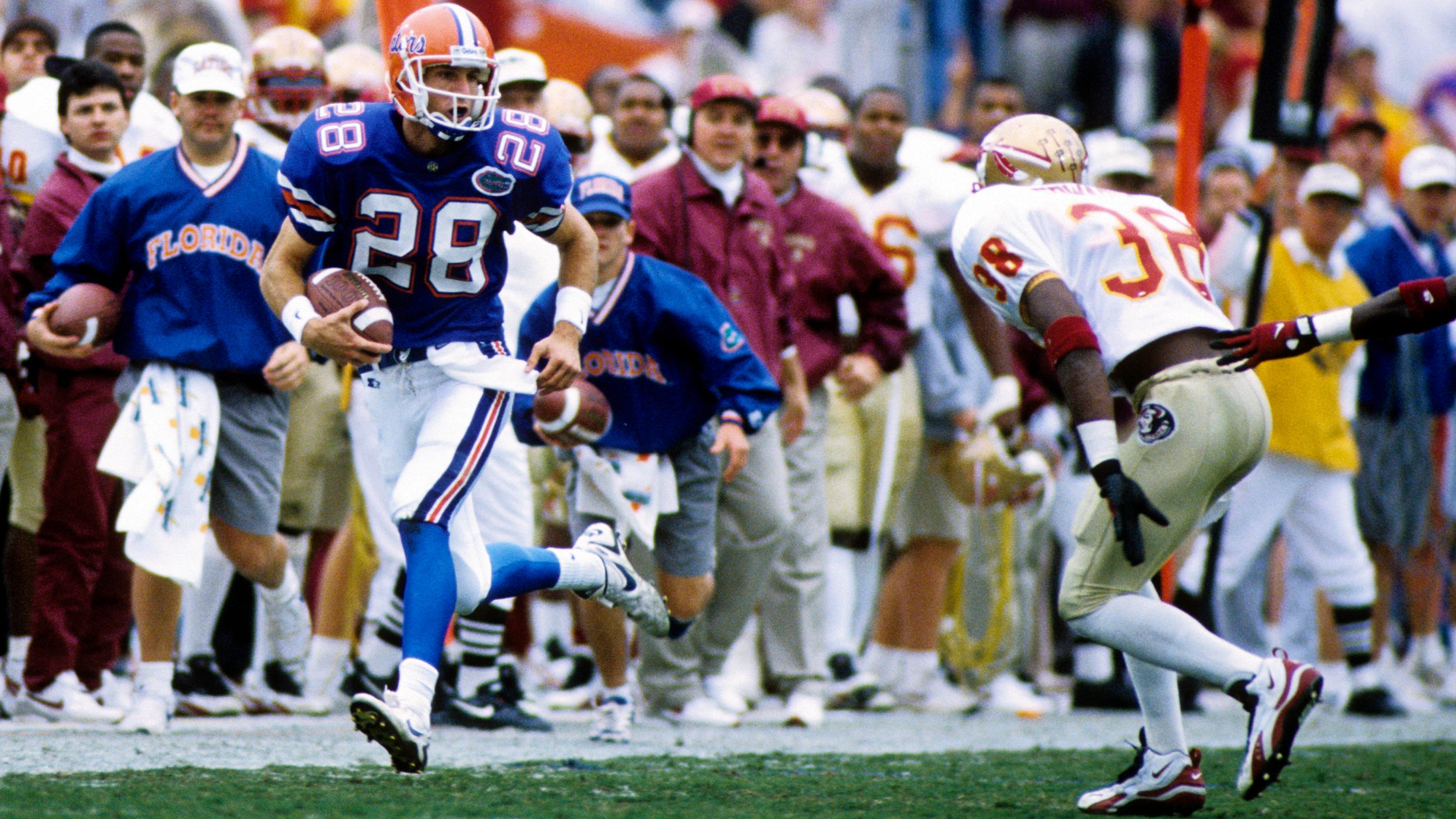 Which is fine, because north central Florida at least is NCAA country?

“When it comes down here, there’s a lot of fair-weather NFL fans who follow if you’re doing well, but this is about Florida, Florida State, and Miami here.”