A tumultuous week for second-year quarterback Dwayne Haskins will end with a start at quarterback and a massive opportunity to clinch a playoff berth.

Washington Football Team starting quarterback Alex Smith has not sufficiently recovered from his calf injury which kept him out of last week’s game, according to NFL Network’s Ian Rapoport and ESPN’s Adam Schefter.

And Ron Rivera will again turn to Haskins to start at quarterback Sunday vs. the Carolina Panthers with the chance to clinch the NFC East potentially on the line.

The move to Haskins comes despite the quarterback losing his team captaincy and brewing fined by the team after pictures and video were posted on Instagram showing the quarterback not following COVID-19 protocols during maskless, indoor partying following the team's loss to the Seahawks last Sunday.

Washington will likely have Steven Montez and Taylor Heinicke active behind Haskins and Smith will be inactive, per Ben Standig.

Expectations are Alex Smith will be inactive with Steven Montez and Taylor Heinicke backing up starting QB Dwayne Haskins, per source. https://t.co/5yUpvEoPI5

After a tumultuous week for Dwayne Haskins, one that saw him fined, stripped of his captaincy, and led to a heartfelt apology, he has a chance to go out and earn his team a playoff spot. Amazing drama for WFT. https://t.co/lwWp5Bc3vf

Haskins will make his second-straight start deputizing Smith who sustained a calf injury during the first half against San Francisco. 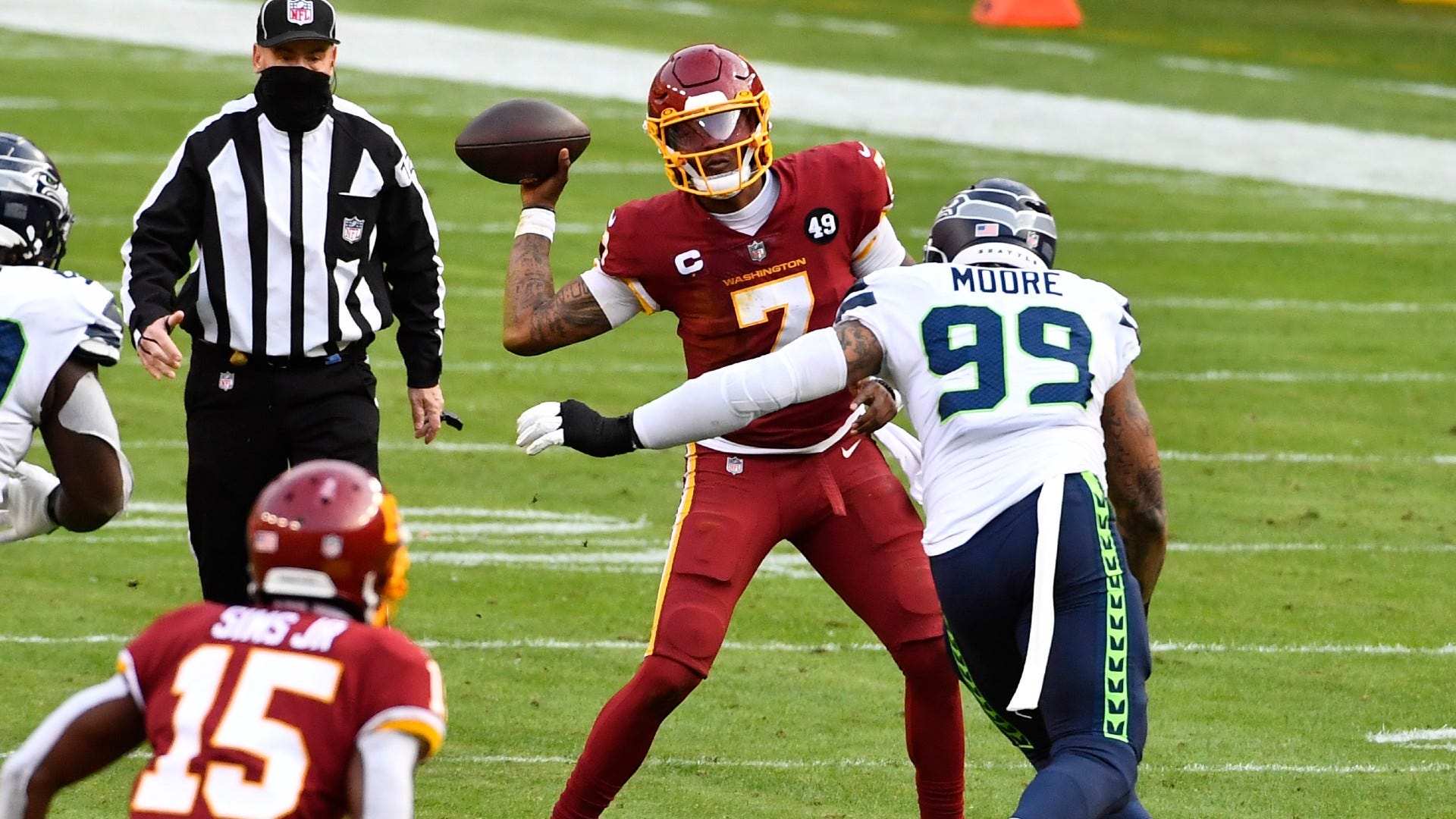 Dwayne Haskins had plenty of chances, but again fails to impress

Washington will also be without their best offensive weapon as wide receiver Terry McLaurin, who has been battling an ankle injury for the last few weeks, will miss Sunday’s game with that injury, ESPN’s Adam Schefter reports.

Washington WR Terry McLaurin, nursing an ankle injury, will not play Sunday vs. the Panthers, per source.

However, Washington is likely to get rookie running back Antonio Gibson back in the starting lineup after he missed the last two games with a toe injury he sustained during the win over the Pittsburgh Steelers.

Washington RB Antonio Gibson, listed as questionable for Sunday with an ankle injury, is expected to play vs. the Panthers, per source. 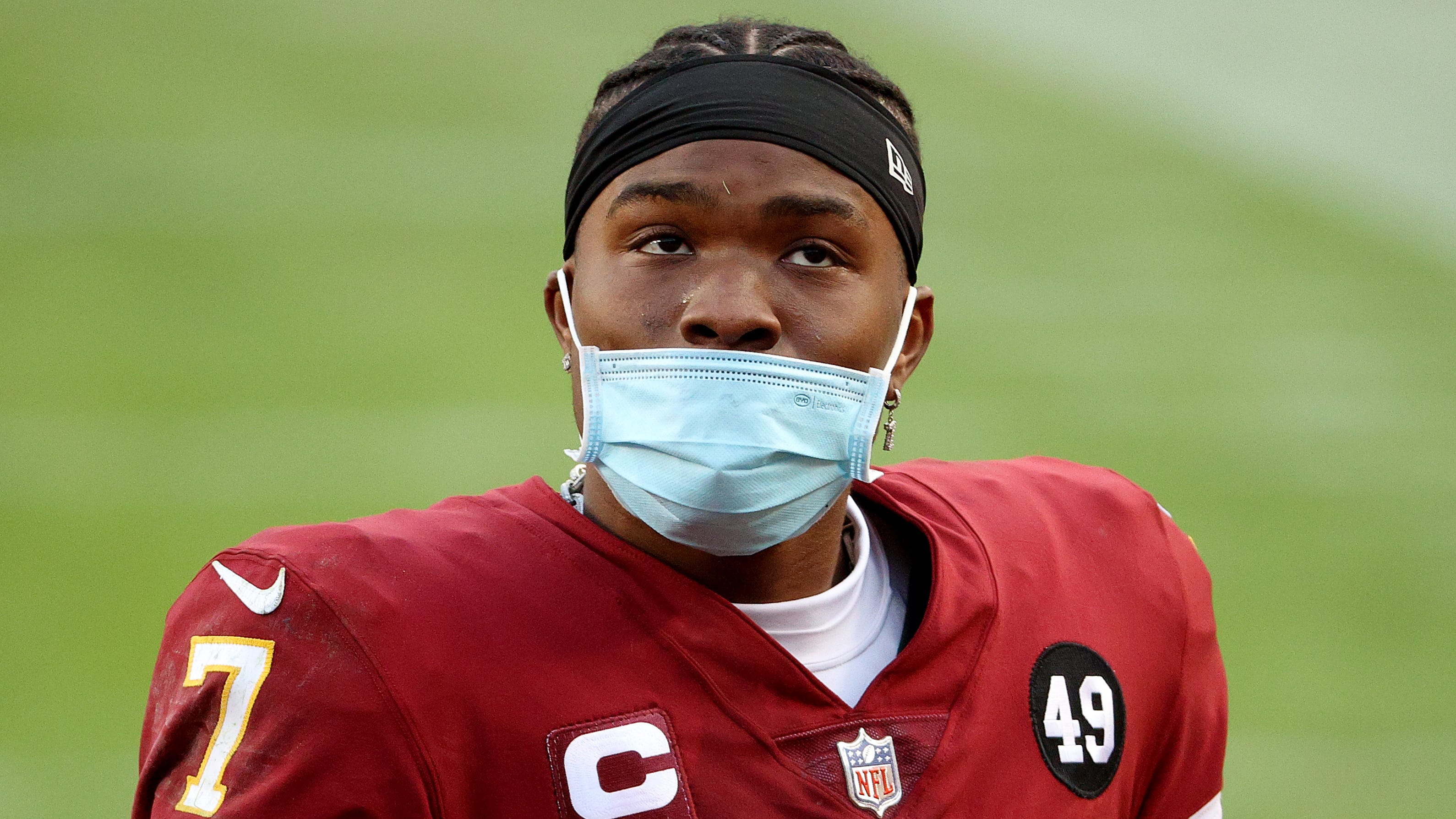 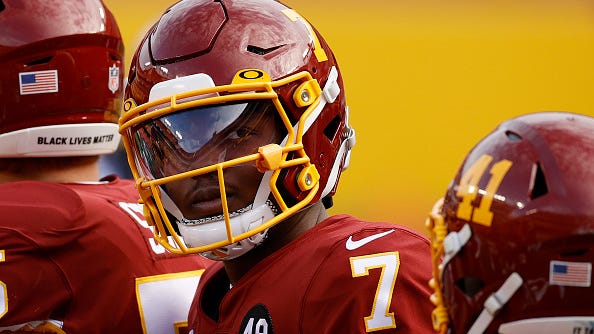