Not only will the Washington Wizards have a new floor general out on the court this season after trading John Wall for former-MVP Russell Westbrook; the team announced Thursday that for the first time in franchise history, they will take the floor in silver uniforms. 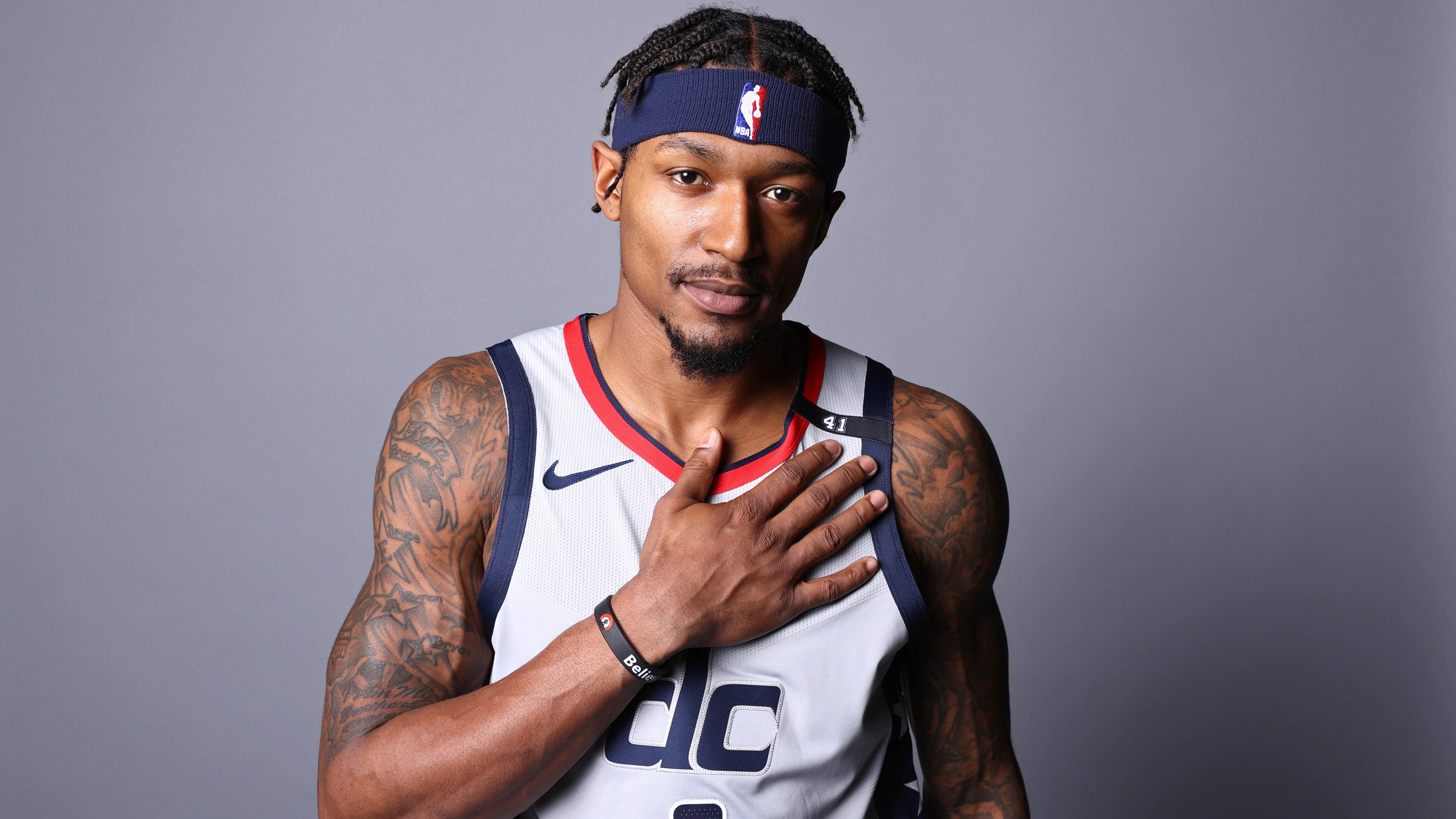 The Wizards unveiled their City Edition uniform, as well as a new tagline, "DC Above All," paying respect to the rich history of the District of Columbia.

“There is so much pride in this city,” Wizards Marketing Vice President Rebecca Winn said. “DC Above All celebrates our community but also prompts inspiration and evokes a bold confidence. It’s a declaration that our franchise is committed to performing above all other competition and in unity with our fans.”

The Wizards will honor late Bullets legend Wes Unseld — who passed away at age 74 in June — with a commemorative black band on their jerseys, displaying his number 41 on the left shoulder for the entire season.