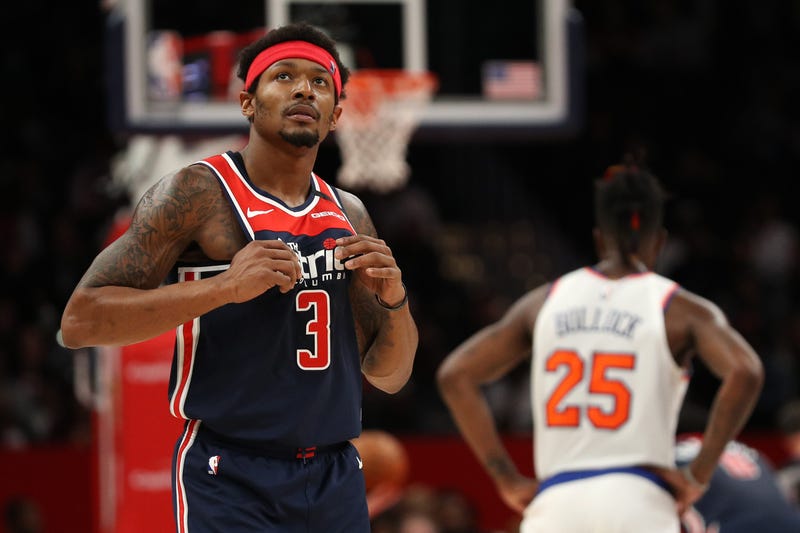 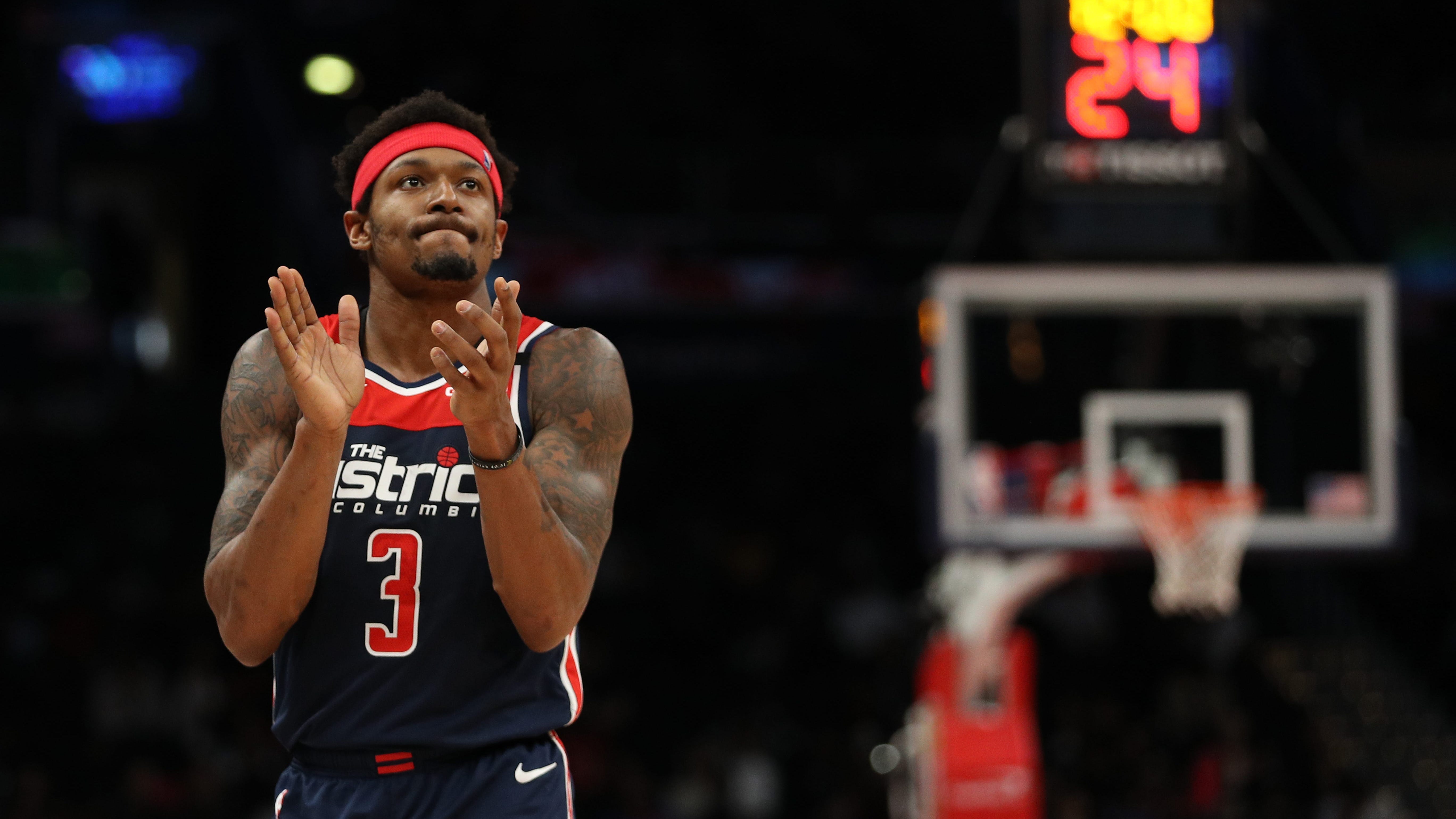 Bradley Beal committed to staying with the Washington Wizards when he signed a lucrative contract extension last year, but could he be on the move?

Well, with the 2019-20 NBA Season set to (potentially) resume in late July in Florida, there is something for Wizards (24-40 when the season halted) fans to keep an eye on as the team battles it out over the final eight games for a final playoff spot. ESPN NBA Insider Brian Windhorst, when discussing the Wizards and Brooklyn Nets (who are scheduled to face off on Aug. 2), had an interesting theory in regards to Beal's longterm future in D.C.

"These two teams, Washington and Brooklyn, are kinda priming up, lining up for a possible trade," Windhorst said on The Lowe Post podcast. "I don't think Washington's ready to trade Bradley Beal, but if they get to that point, Brooklyn is a team that is in the hunt there."

And with the Nets shorthanded due to several players pulling out due to positive COVID-19 tests, Windhorst pointed to one player Brooklyn would like to see shine: center Jarrett Allen.

Windhorst added it is a "poorly kept secret" that the Nets' plan is to add a third star player to play alongside Kevin Durant and Kyrie Irving. Brookyn's two prime pieces in any deal to land that third piece would be the 22-year-old Allen and 25-year-old guard/forward Caris LeVert.

Now, in all of this there is a key phrase from Windhorst that people should remember: "I don't think Washington's ready to trade Bradley Beal."

And that is where everything could stop. Even if it may be the smart move for Washington to deal Beal, who just turned 27, as they look to rebuild, Wizards GM Tommy Sheppard and owner Ted Leonsis may not be interested in even a tempting offer.

Lowe added another reason the deal may not come to pass: "John Wall has been seen working out and looking good. I think the Wizards do have an interest in seeing how that group looks next season."

And Beal's agent poured cold water on this idea after reports of a potential move away from Washington in May.

And Beal himself expressed his gratitude to the organization after agreeing to a two-year, $72 million extension last fall.

"Both the Wizards organization and the city of Washington have been committed to supporting me and my family since the day I was drafted and I feel blessed to be able to show my commitment back to them,” Beal said in Oct. 2019. “I'm proud to continue leading this team both on and off the court and look forward to being part of building something special."