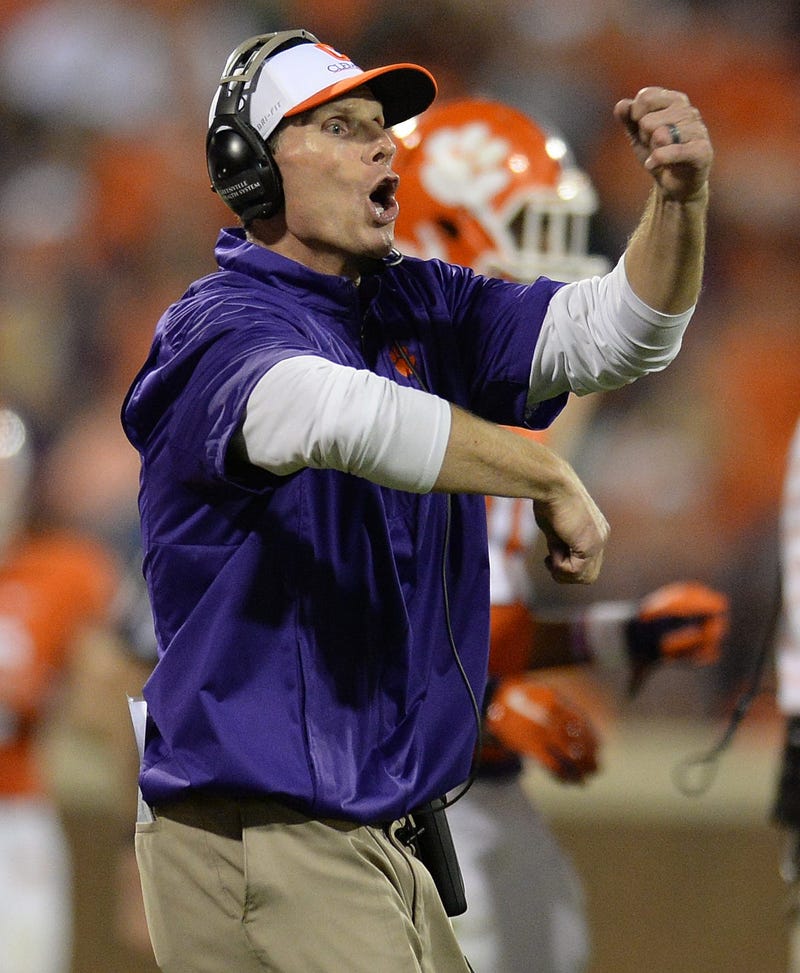 On Sunday evening, Oklahoma University announced that they have finalized things with Brent Venables to become their new Head Coach. The deal was done Sunday after Oklahoma AD Joe Castiglione came to "Tiger Town" to meet with Venables over the weekend. OU released a statement Sunday that quoted Venables as saying " This is an incredibly special opportunity. He went on to talk about the tradition and storied history of the program at Oklahoma.

Venables is a Kansas native, his hometown of Salina is a drive of just under 4 hours from Norman. He also had spent over a decade on the coaching staff at Oklahoma under Bob Stoops. At Clemson, Venables won the Broyles Award for the nation's top Assistant Coach. He routinely presented top 10 defenses as the leader of the Clemson defense.

This is certainly a major hit to the Clemson staff. Venables is considered by many to be the best Defensive Coordinator in college football. This could well be a turning point for the future of Clemson Football. The contributions of Venables can't be overstated. How this plays out in recruiting for Clemson will be a factor going forward. Bigger than that, will be what direction Clemson takes from here to replace the architect of their defense?