Two members of the back to back National Champion Georgia Football program are dead after an early morning crash over the weekend. 20 year old Devin Willock , a player for the Bulldogs and 24 year old recruiting staffer Chandler Lecroy died following a crash in Athens around 2:45 Sunday morning. 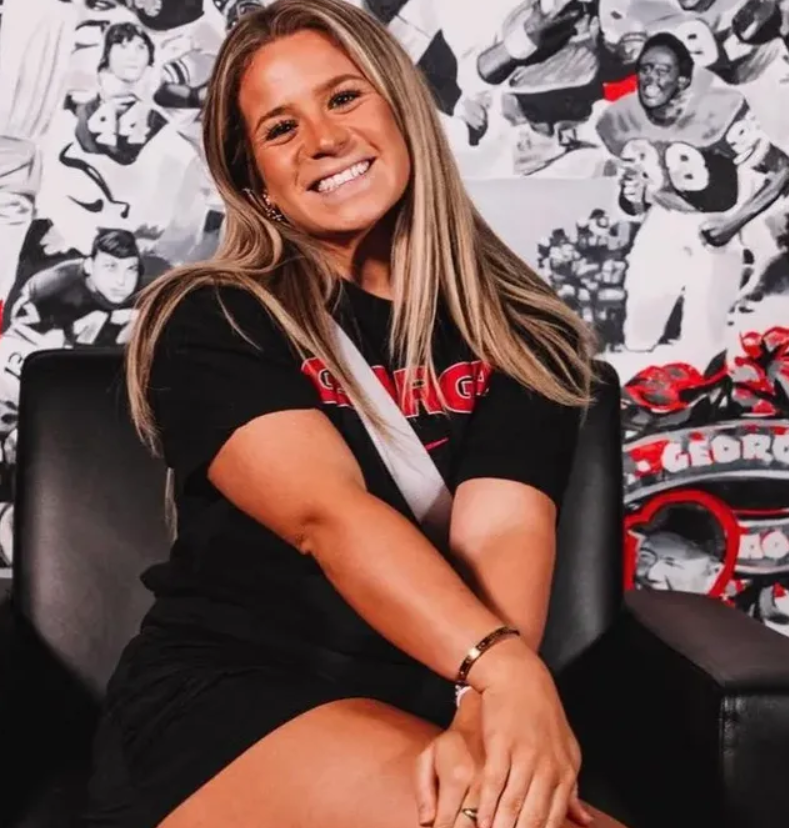 Willock was a Redshirt Sophomore who played in every game for Georgia, he started at Right Guard in wins over Tennessee and Kentucky. Police say, Lecroy was driving the crash happened. Two other members of the program were passengers in the vehicle and were injured in the wreck.

Bulldog Head Coach Kirby Smart released a statement expressing his grief saying " we are all heartbroken and devastated by the loss of Devin and Chandler." Smart would go on to praise the character and attitude of both them, as well.