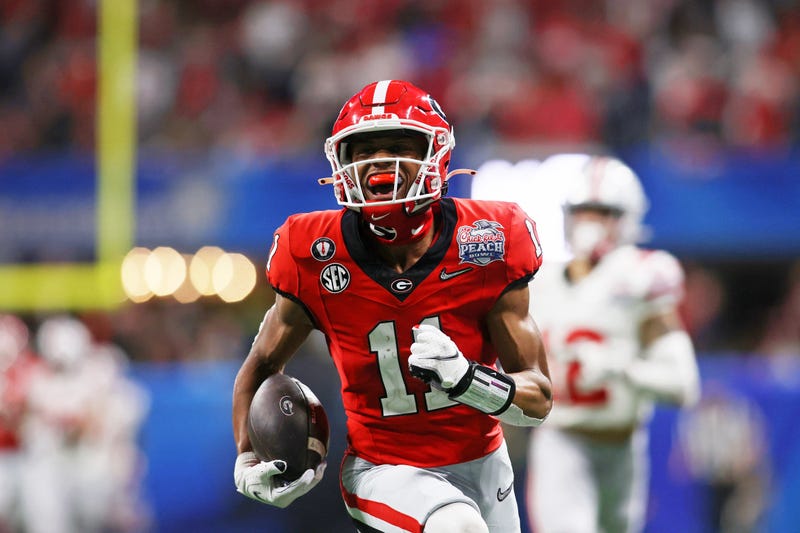 Kirby Smart will ask his Georgia players to execute better when the Bulldogs play for second straight national championship next week, but the coach knows he can’t ask his players to be more resilient.

Georgia remains undefeated because the Bulldogs never relented while rallying from two-touchdown deficits in each half for a thrilling College Football Playoff semifinal 42-41 victory over Ohio State that ended early Sunday.

Stetson Bennett capped No. 1 Georgia’s final comeback with a 10-yard, last-minute scoring pass to Adonai Mitchell for the Peach Bowl victory over No. 4 Ohio State. The win gives the Bulldogs a shot at their second straight national title.

Georgia (14-0) will play No. 3 TCU, which beat Michigan 51-45 in the Fiesta Bowl semifinal, on Jan. 9 for the national championship. The Bulldogs, who won their first national title since 1980 last season, will play for the first back-to-back championships in school history.