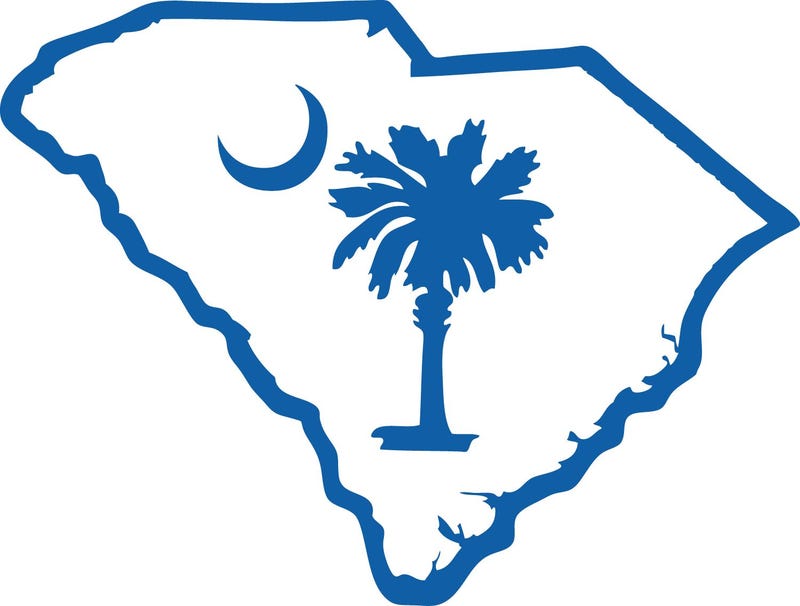 The dream of having a chance to play in the NFL is now a reality for several in-state college football players. A total of 8 in-state college players were taken in this year's NFL draft. Clemson Corner Andrew Booth was the first of them taken, going to Minnesota in the second round. His selection gives the Tigers a top 50 pick in every draft since 2016.

SC State Corner Deconbie Durant went to the Super Bowl Champion Rams in the 4th round. The Gamecocks had three taken, the first was D-End Kingsley "JJ" Engabare, who the Packers chose in the 5th round. RB Kevin Harris went to the Patriots in the 6th round and TE Nick Muse was selected in the 7th round by Minnesota. "