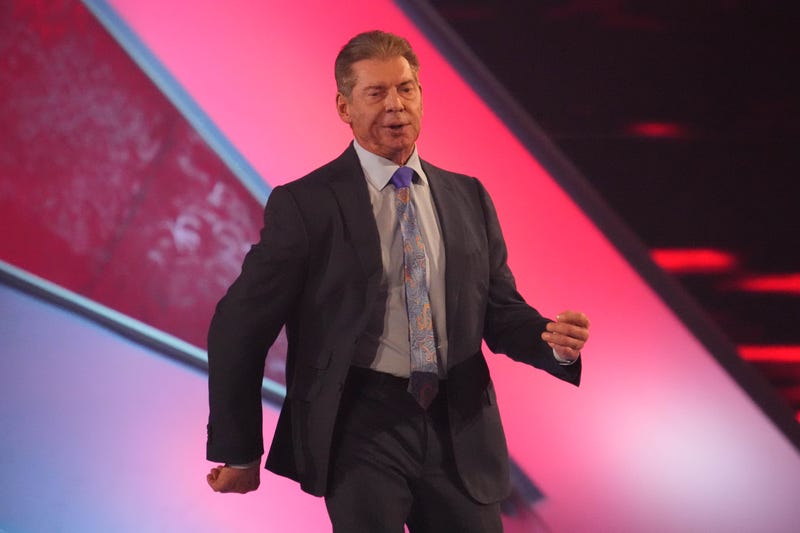 The news broke Friday, when the company announced its probe into the alleged behavior of McMahon and Head Of Talent Relations John Laurinaitis. WWE says, McMahon is cooperating with the investigation. His daughter, Stephanie will serve as interim CEO and Chair of the company.

Reports surfaced late last week, that in 2019 McMahon had an affair with a former WWE Paralegal and paid her three million dollars in hush money. The settlement came with a non-disclosure agreement, but the board reportedly was not aware of any of the happenings until earlier this year.

John Laurinaitis was implicated in misconduct with the same former employee. McMahon is still the majority shareholder of WWE, which became publicly traded in the early 2000's. The board says it won't issue further comments on the matter until the investigation is resolved.