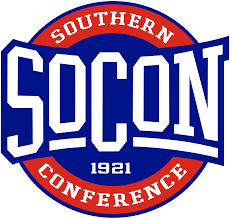 With the college football season just over a month away, players from Furman and Wofford find themselves receiving preseason all conference recognition. At this year's Southern Conference Media Day in Asheville, coaches and the media that cover the league unveiled their Preseason All- Socon selections. They also listed their predicted order of finish for teams in the league.