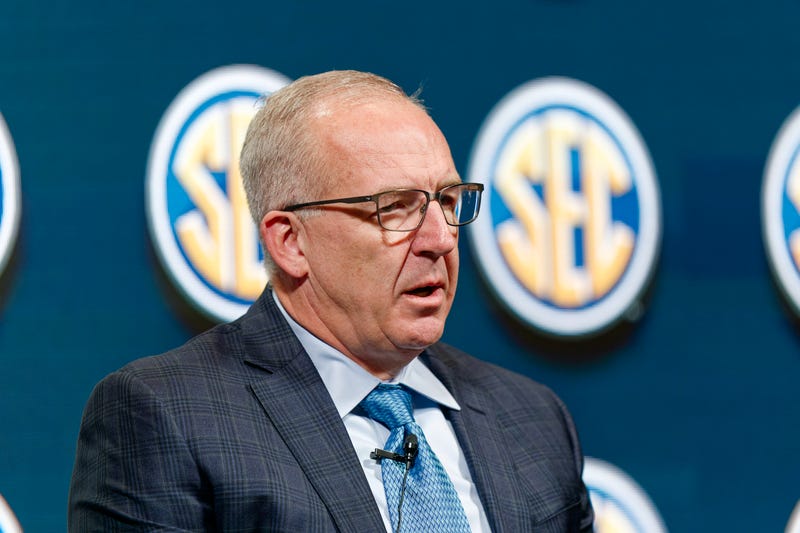 SEC Commissioner Greg Sankey was in the Upstate on Thursday. A special luncheon was held in Downtown Greenville to welcome the conference back to the city, ahead of the 2023 SEC Women's Basketball Tournament. Sankey spoke at the event, as did Deputy Commissioner and former Georgia Basketball standout Tiffany Daniels. Bon Secours Wellness Arena will host the tournament March 1st through the 5th, the arena's GM Beth Paul spoke at the luncheon. Jonathan Brashier, the VP of Commercial Strategy for VisitGreenvilleSC also was among the speakers. 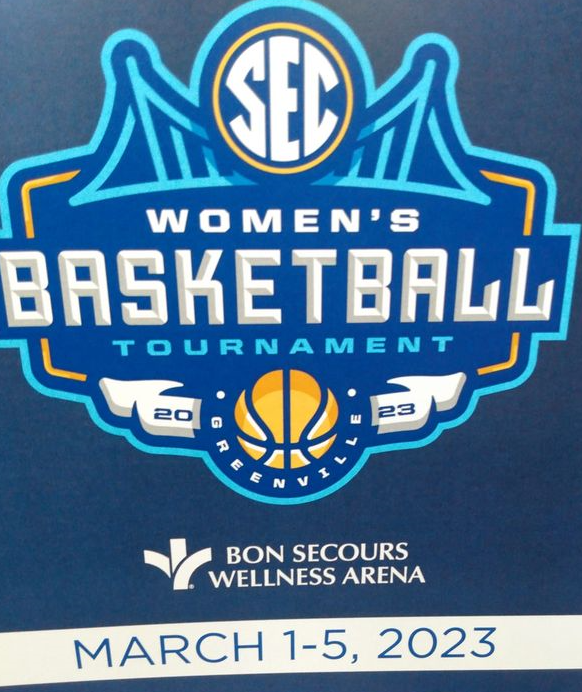 "Offsides" Host Marc Ryan and myself were on hand for the event, as well as public officials from Greenville and leaders in the Upstate's business community. The 2023 edition is the first installment of a multi-year agreement for Greenville to host the SEC Women's Tourney through 2025. 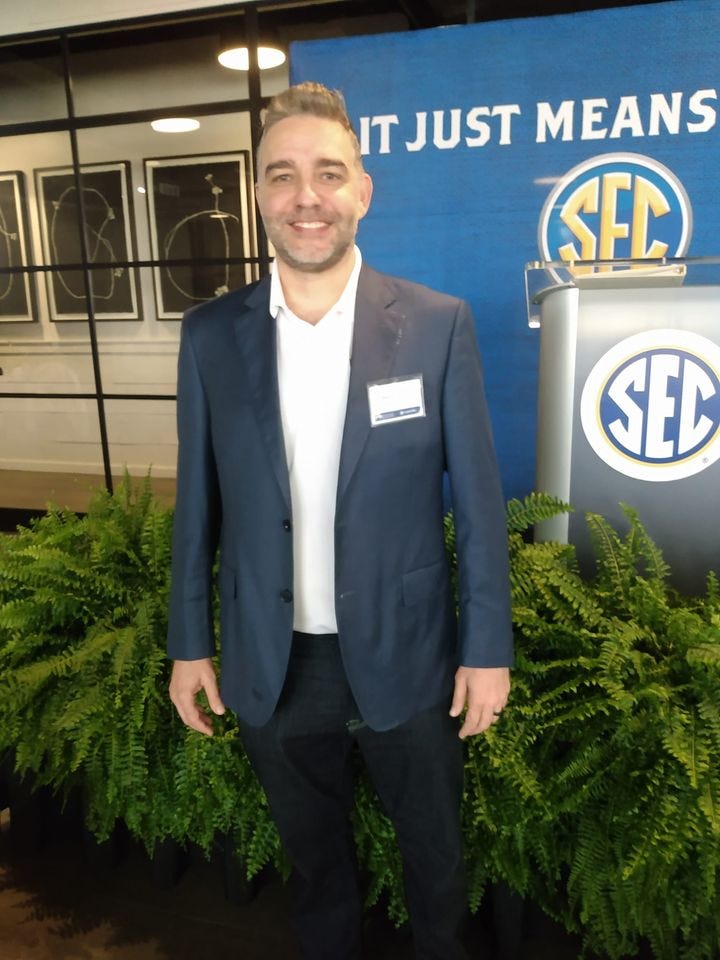 Sankey talked about how the Confederate Flag flying over South Carolina's State House was a controversial issue when the league had events in Greenville, in 2015. He spoke on the fact that since it's removal that has enhanced the attractiveness of the city's in the state like Greenville, for the SEC.

He also spoke on various other topics, like the SEC's football scheduling format for when Oklahoma and Texas began competing in the league. He said, the SEC is looking at the idea of eliminating the current two division format and going to a one division format. That seems to be the league following the ACC's lead, as they will go to that format next season.

He also talked about NIL and its impact on college sports, specifically his conference. He feels there should be more uniformity in the parameters of the NIL. He says, the league has talked about different measures regarding NIL. Marc Ryan asked Sankey about schools using NIL to tamper with recruits and transfers. Below is Sankey answering that question.

Sankey spoke extremely highly of this area, specifically commending Greenville for how well the 2020 SEC Women's Tournament was handled, in the early stages of the pandemic. That was the last event held that spring for the conference, prior to covid related shutdowns.

The City Of Greenville has a rich basketball tradition and history with the Southern Textile Tournament being held starting back in 1921. That would lay the ground work for college basketball games to be played at the Greenville Memorial Auditorium when it opened in 1958. Beth Paul says, that by the end of 2025, Greenville will have hosted over 100 NCAA Women's Basketball games, with an estimated total attendance of over a half a million people.