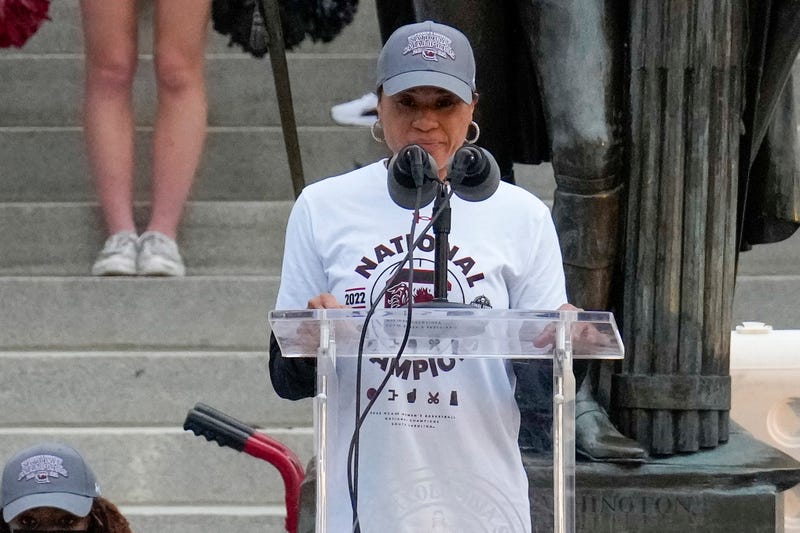 BYU officials say their findngs prompted them to lift a ban and apologize to the student accused of the racial heckling reported during the August 26th match with Duke. Duke's athletic director Nina King says she stands by the team member who reported the incident.

BYU's statement says, "the Univeristy understands some will criticize its investigation as being selective in its review....To the contrary, we have tried to be as thorough as possible in our investigation, and we renew our invitation for anyone with evidence contrary to our findings to come forward and share it."

The Gamecocks were scheduled to start the season at home against BYU on Nov. 7, then play at the Utah campus during the 2023-24 season. No word at this point on any change in Staley's decision which was backed by the Athletic Director Ray Tanner.