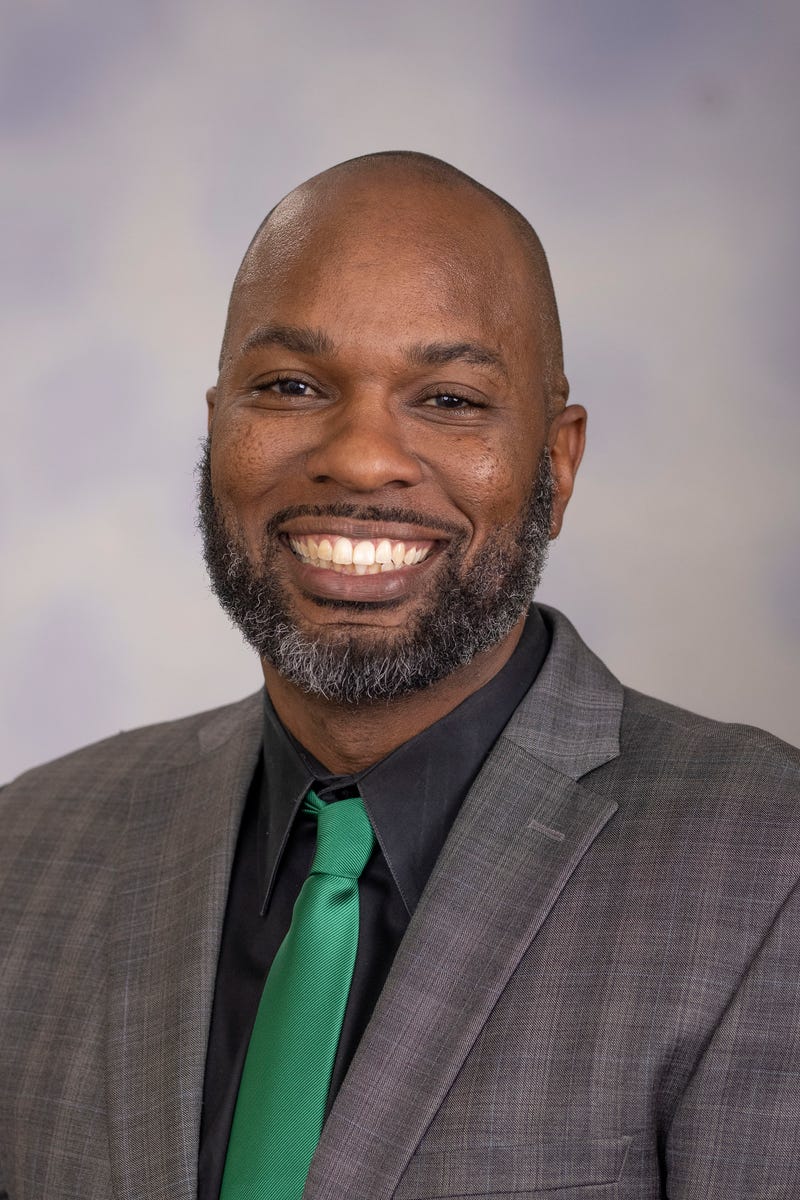 An area college only had to go about 60 miles up I-85 to find their new Women's Basketball Coach. USC Upstate held a press conference Wednesday to introduce Jason Williams as the new leader of their Women's hoops program. Prior to hire in Spartanburg, Williams spent 9 seasons as the Head Coach at Belmont Abbey in North Carolina.

During his tenure there he guided the Women's program to 171 wins, Three trips to the NCAA D-II Tournament, two Regular Season Conference Titles, and a Conference Tournament Title. In 2021, he led the program to its first ever appearance in the Elite 8.

High expectations will surround Williams from day one, as the Spartan program is expected to return three of their top four scorers from last season, when they finished 22-8 overall and 14-4 in conference play.