By Ben Krimmel and The Kevin Sheehan Show

Chase Hughes, Wizards and NBA reporter for NBC Sports Washington, joined The Kevin Sheehan Show on Tuesday to break down what the Wizards got in return from the Lakers, what the trade means for Washington's short and long-term future, and why the relationship between Hachimura and the Wizards led to a mid-season divorce.

While the return for Hachimura looks paltry on paper, Hughes indicates he is willing to reserve judgment on the return as Wizards GM Tommy Sheppard's work at the trade deadline has traditionally been a strength.

Hughes added that the trade doesn't close the door on Sheppard and Washington being buyers or sellers at the Feb. 9 NBA trade deadline.

"You grab three draft picks, and if you continue to lose a little bit here and Kristaps Porzingis is going to be out past the deadline... [the trade] could benefit them pretty well if they wanted to sort of hit the reset button to a minor degree," he said. "Or if they wanted to use those draft picks to trade them for something else."

Whether they got enough for Hachimura, Hughes added, they got about as much as they could have hoped to have gotten at this time when wanted to get draft capital.

This trade could also send a signal to Kyle Kuzma that Washington is serious about re-signing the forward who has performed well after he came to the Wizards in a deal with the Lakers and Hughes likes their chances of working out a new contract with the 27-year-old forward. 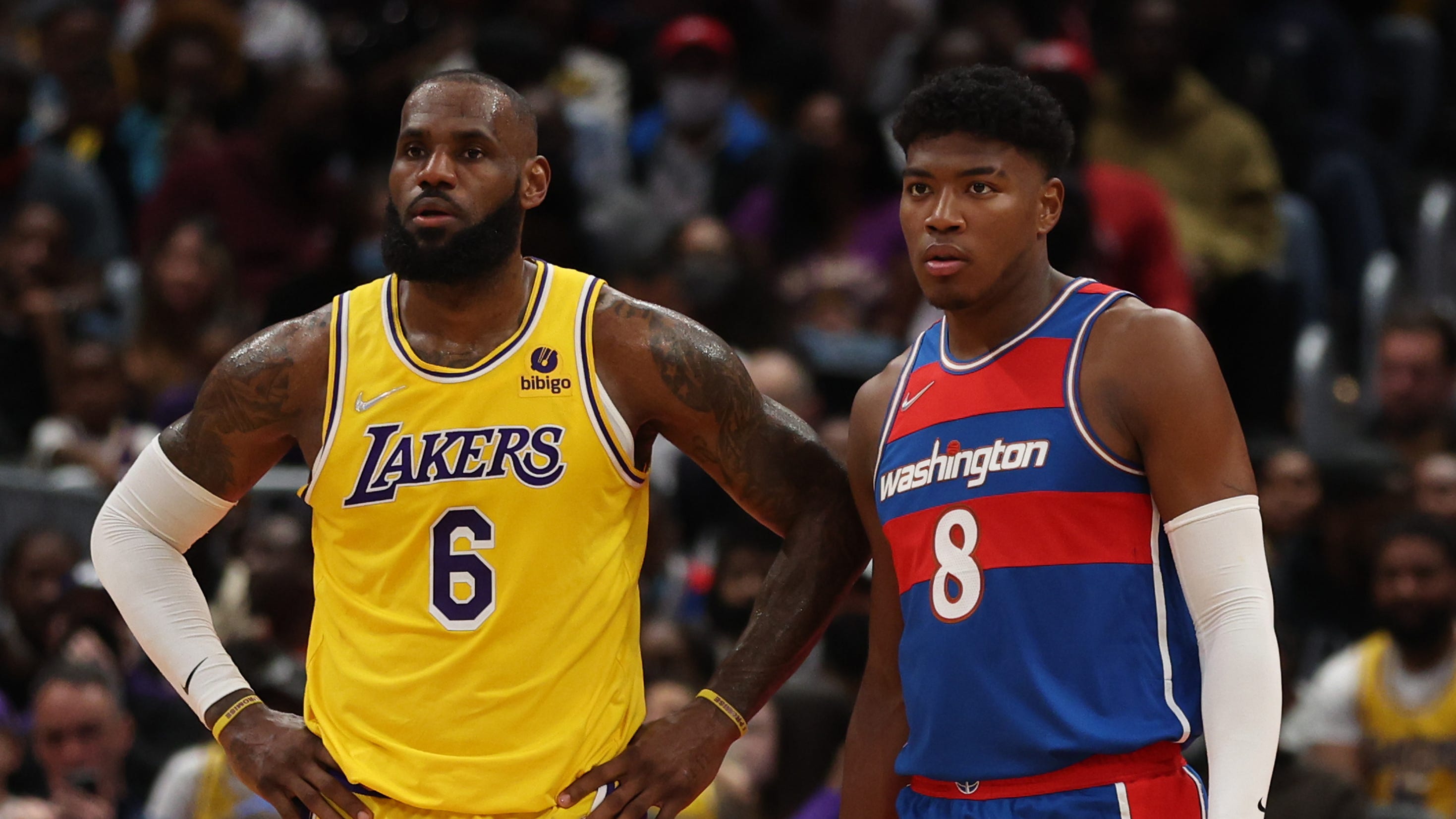