The Washington Wizards selected Gonzaga forward Corey Kispert with the No. 15 pick in the 2021 NBA Draft.

Kispert, 22, was the WCC Player of the Year and a consensus First-Team All-American for the Bulldogs, and touted by ESPN’s Jay Bilas as the “best pure shooter in the draft.” The 6-foot-7 swingman averaged 18.6 points and 5.0 rebounds per game for the national runners-up in 2020-21, shooting 52.9 percent overall and 44 percent from three-point range. 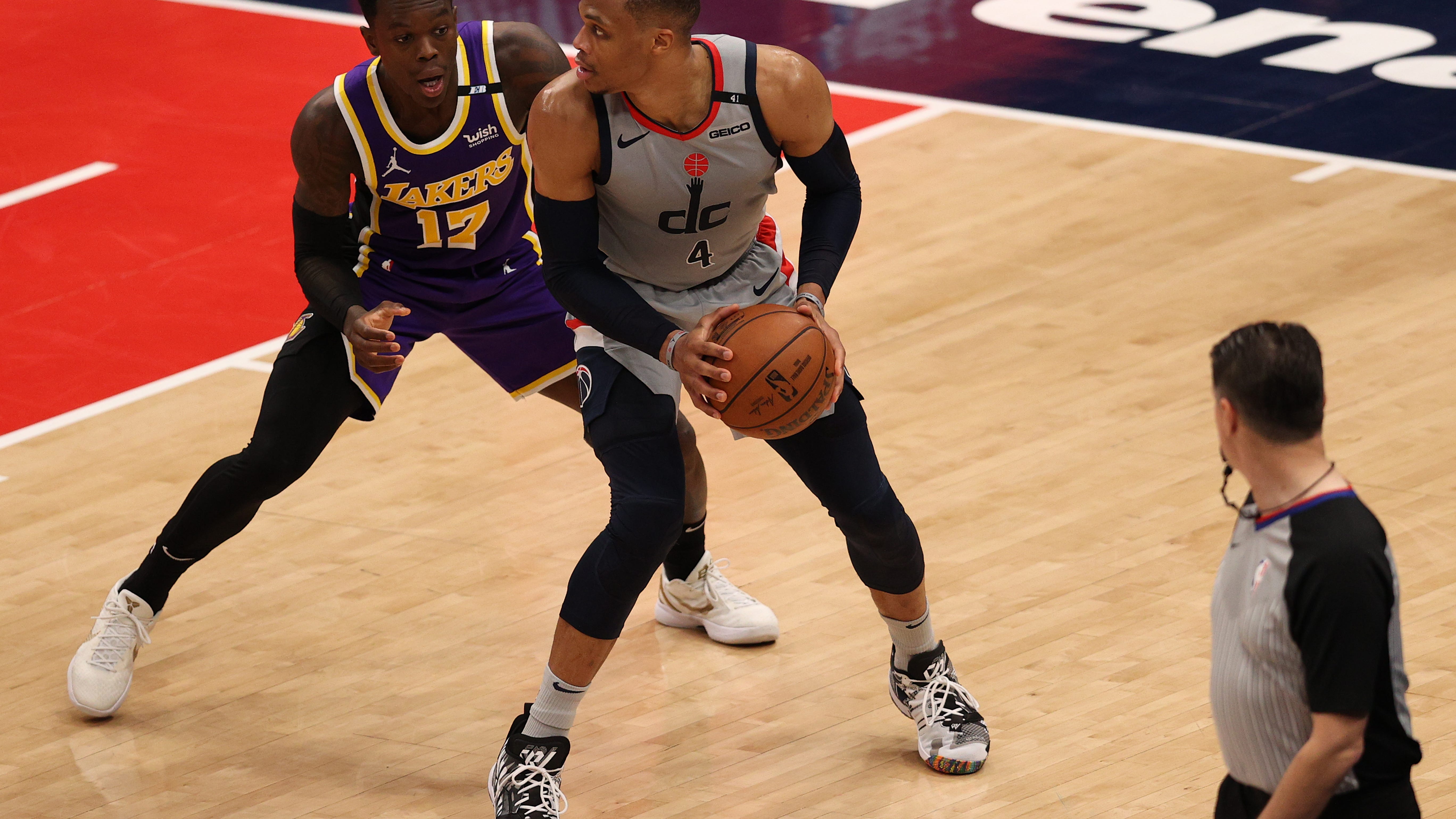 A three-year starter who started 108 of 137 games in Spokane, Kispert averaged 11.6 points and 4.0 rebounds per game in his four-year collegiate career, shooting 48.3 percent overall and 40.8 percent from beyond the arc.

Kispert was the second first-round pick on the night from the Zags, following No. 5 overall selection Jalen Suggs, giving Gonzaga two players selected in the Top 15 for the first time in the common draft era.