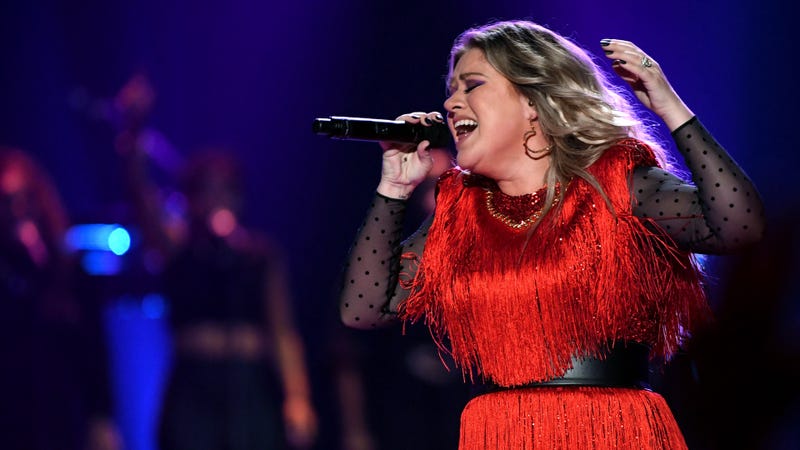 Kelly Brianne (formerly Clarkson) knows how to pump up her studio audience before The Kelly Clarkson Show and she does it by highlighting other talented musicians.

The American Idol Alum kicks things off on the set of The Kelly Clarkson Show with a fan-favorite segment titled, “Kellyoke” which highlights the 39-year-old as she belts out covers from a genre of her choice. The best part? Nothing is off-limits.

Listen to your favorite Kelly tracks and more from her famous friends on Audacy's Kelly Clarkson Radio!

The segment is a fan favorite for a reason, as Kelly showcases the range of her timeless voice by covering everything from oldies to some of the most popular songs today. Check out five of our favorite “Kellyoke” moments below as we celebrate her 40th birthday on April 24!

Who isn’t a fan of this 1965 classic by performed by The Righteous Brothers? Clarkson’s “Kellyoke” take gives the tune a modern-day feel, while still keeping all the nostalgia we have strongly intact. Bravo!

Clarkson won the hearts of every ‘90s Country lover with this cover of Faith Hill's “Let’s Go To Vegas” from 1995. While maybe not the Faith song we thought she’d cover, we love that Kelly threw us a curveball! Who doesn’t love a solid ‘90s Country cover?!

Billie Eilish — “Happier Than Ever”

Clearly, Kelly knows how to rock some hits from the past, but kudos to her for tackling Billie Eilish's smash "Happier Than Ever" and holding her own! The emotion, the vocals, the entire performance… yaaaas, Kelly!

When she says nothing is off limits, she really proves it with her version of Depeche Mode’s “Enjoy The Silence.” Beautifully executed with a pinch of her own style, this performance is proof there is nothing Kelly can’t sing.

Kelly Clarkson covering Coldplay? Obviously it has to be our #1 pick! Not something we can easily put into words, so we’ll just let the performance speak for itself…

Check out even more incredible "Kellyoke" right here and here -- and be sure to listen to Audacy's Kelly Clarkson Radio for a whole lot more from Kelly and her famous friends! 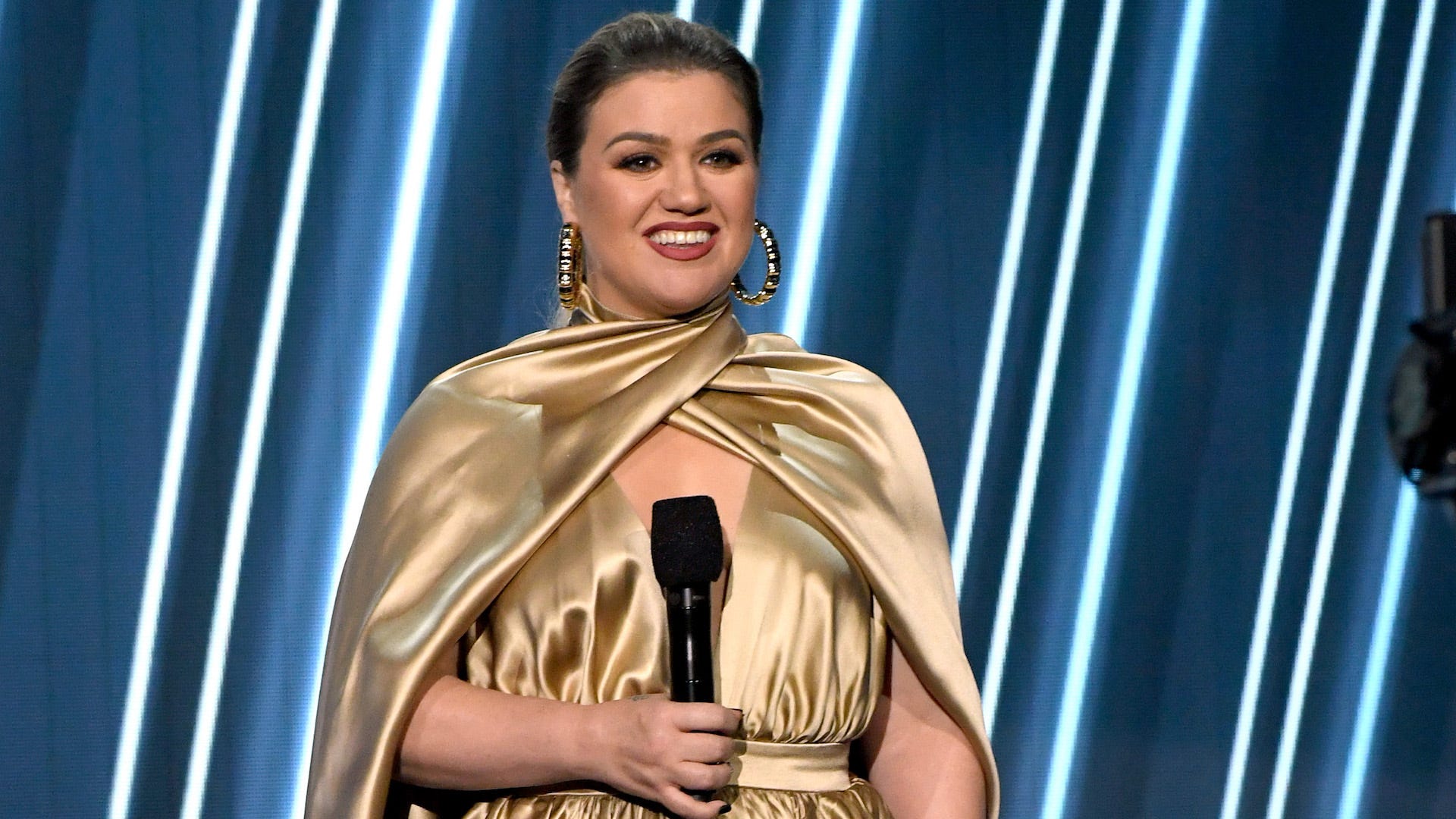