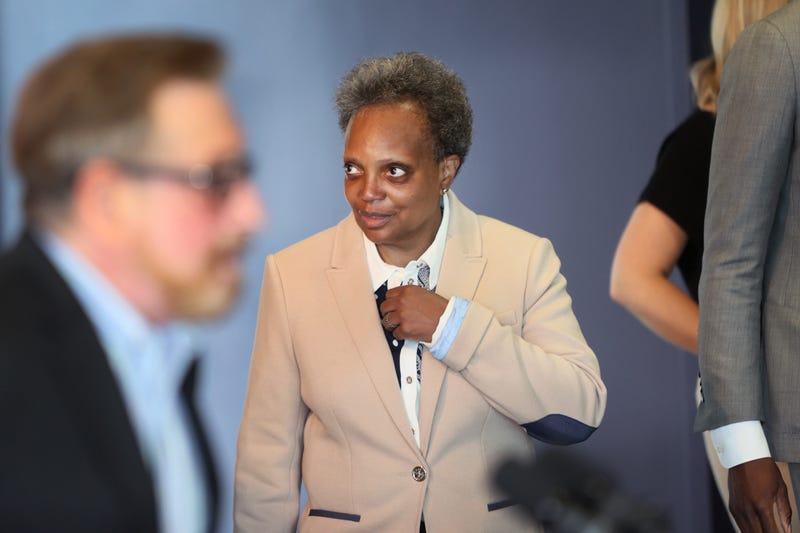 Beale (9th) said the tougher threshold is little more than a revenue grab by the city, and that it’s disproportionately affecting low-income drivers on the South and West Sides.

After Wednesday’s Chicago City Council meeting, Transportation Commissioner Gia Biagi told reporters at City Hall that easing up could cause an unacceptable increase in traffic crashes.

“People are driving fast, they’re driving furious, they’re driving distracted,” Biagi said. “We’ve all seen this across our city, and I want to thank our aldermen who see it, too, who voted ‘No’ on this proposed ordinance change.”

Mayor Lightfoot said her opposition to a proposed easing of the city's speed camera ticket program is a matter of life and death. 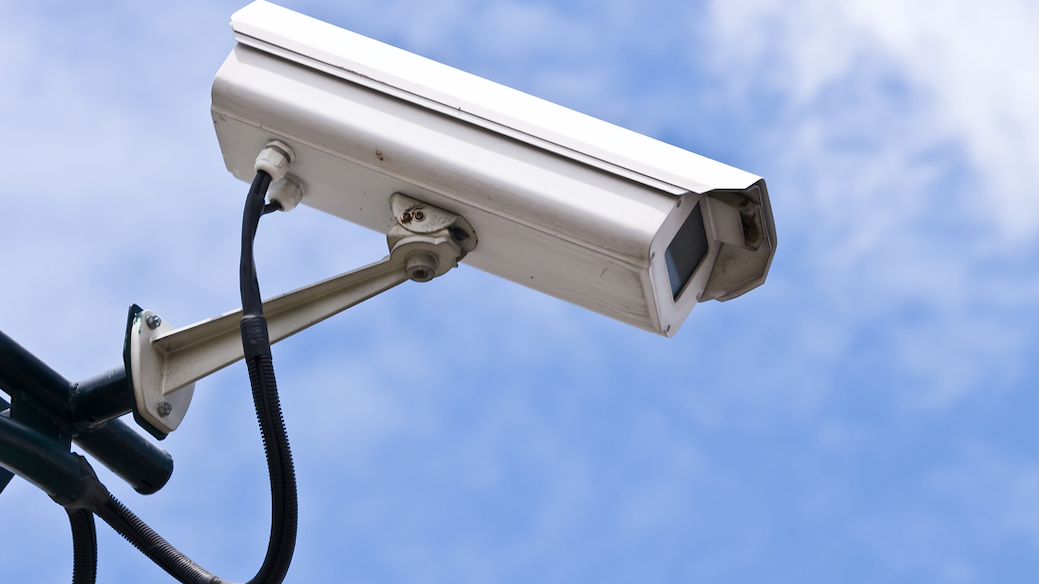 The mayor said people are driving faster around the city and cited an increase in traffic crashes and deaths.

“This is a crisis for our entire city that we need to tackle, and we are doing that,” Lightfoot said. “But the last thing we need is to give people — who are breaking the law by speeding — license to go faster.”

Beale's proposal passed the Finance Committee, 16-to-15, on Tuesday. Several alderpersons then used a procedural maneuver to delay a vote until July’s full council meeting.

“I’ve been down this road now, five times, maybe six,” Beale said. “Every time there’s a new tactic, a new strategy, to make sure this does not come before the floor for a vote.”

In retaliation, Beale and Ald. Raymond Lopez (15th) used similar tactics to delay other items from leaving the Finance Committee. 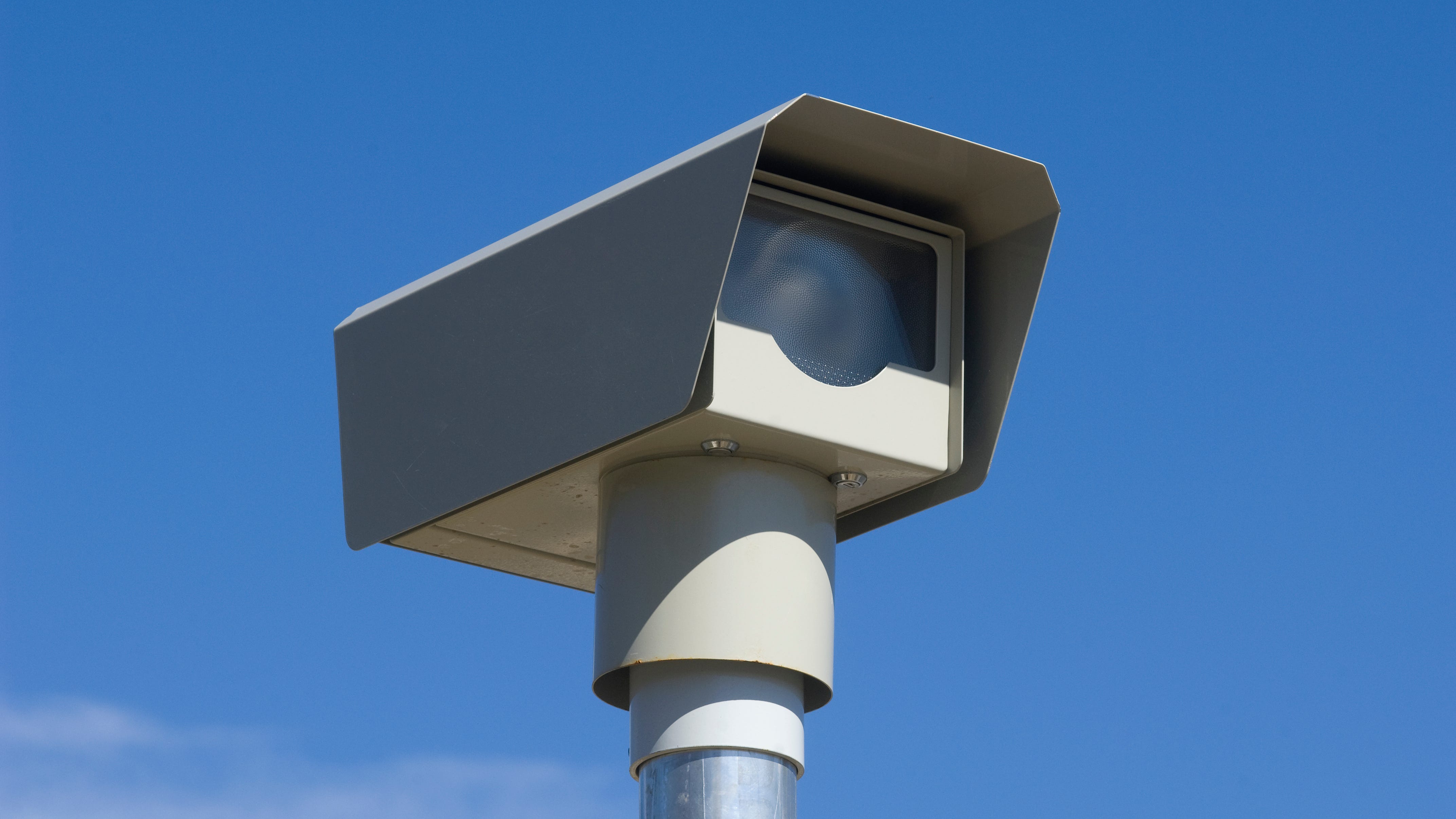 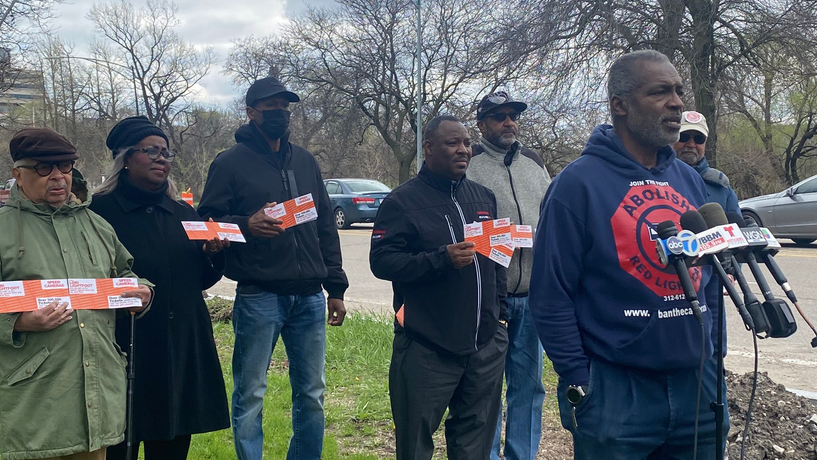