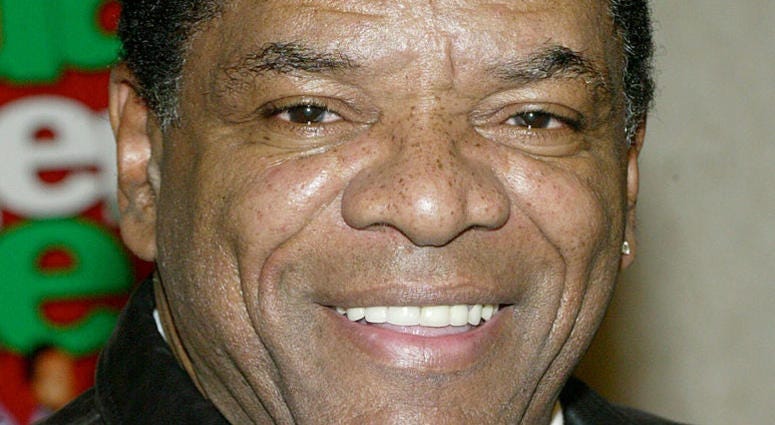 He was born in Detroit in 1942, and his comedy is widely known and valued in the African American community. Witherspoon appeared in numerous films, including Hollywood Shuffle, Boomerang, Vampire in Brooklyn, I’m Gonna Get You Sucka, Bird, and The Meteor Man. However, he is known for his role as Ice Cube’s grumpy dad in the movie Friday. He also appeared in the sequels Next Friday, Friday After Next, and was expected to reprise his role in the long-gestating final installment of the franchise titled Last Friday. 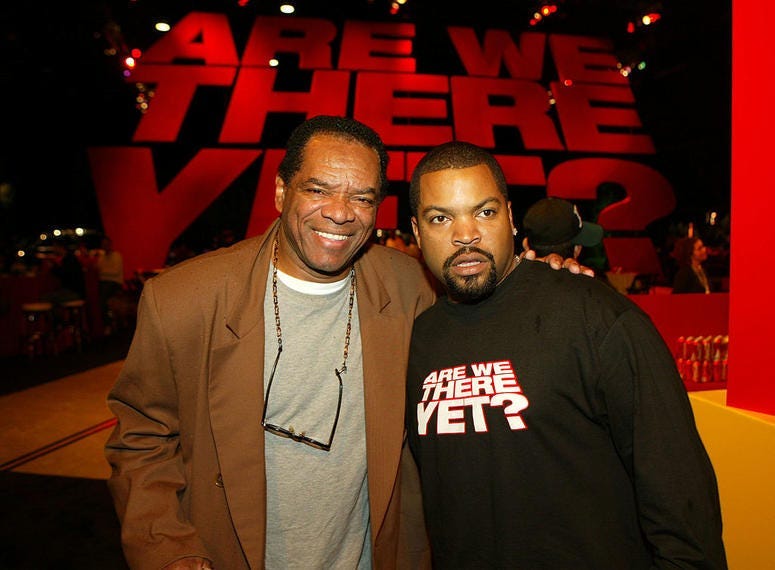 The Detroit native also voiced Gramps on the cult animated series The Boondocks and many say that He would’ve likely returned for the series’ upcoming revival on HBO Max.  He is also known for his role as Pops on The Wayans Brothers and the stints he did on The Tracy Morgan Show, The First Family, and Black Jesus.

He is survived by his wife Angela and his sons JD and Alexander. 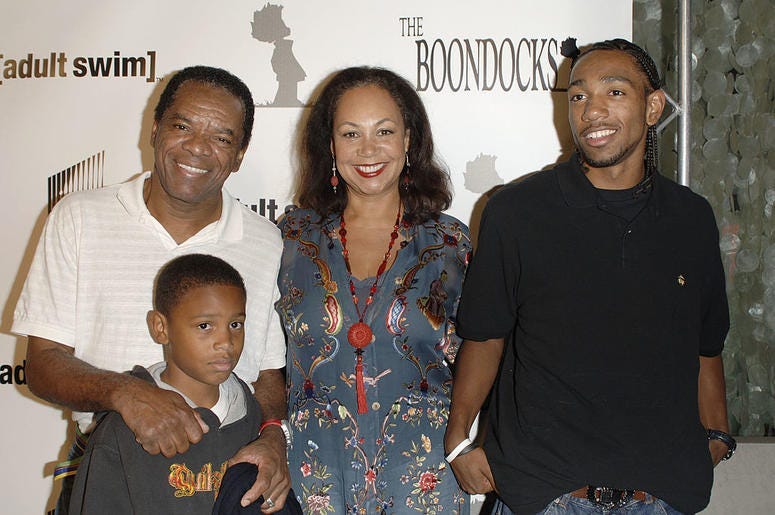 John Witherspoon was well-loved by his fans and leaves behind a legacy of laughter.

Check out a video with V-103's own Ramona DeBreaux and John Witherspoon a few years back below.