"For the people that say they are tired of marching, they are tired of winning," says civil rights attorney Gerald Griggs. The Atlanta activist lawyer said during a discussion about why the marches and protests for justice continue added, "the way that you win is you bring awareness, you push justice forward, you make sure you hold people accountable and you make sure you stay in the fight." 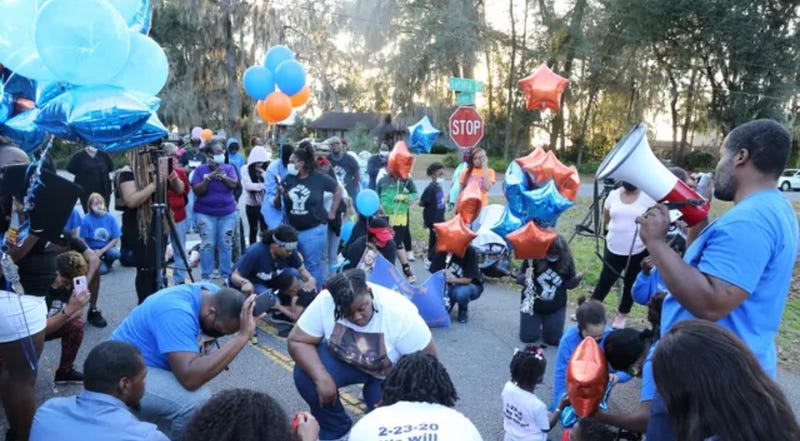 After the 3 whites were convicted of federal hate crime charges, a gathering is held at the Satilla Shores location where Ahmaud Arbery was shot and killed. Photo credit Attorney Gerald Griggs

Griggs and Attorney Barbara Arnwine, with the Transformative Justice Coalition, are preparing to lead observances in Selma, Alabama, this weekend marking the 57th anniversary of Bloody Sunday. That's when Voting Rights advocates, including the late Civil Rights icon Congressman John Lewis, were beaten and bloodied when they tried to march from Selma to the Capitol city Montgomery.

Arnwine points to present-day wins in the struggle including the life sentences imposed following two trials for the 3 individuals convicted of chasing and murdering Ahmaud Arbery. She also points to the historic nomination of a Black woman to serve on the U.S. Supreme Court. 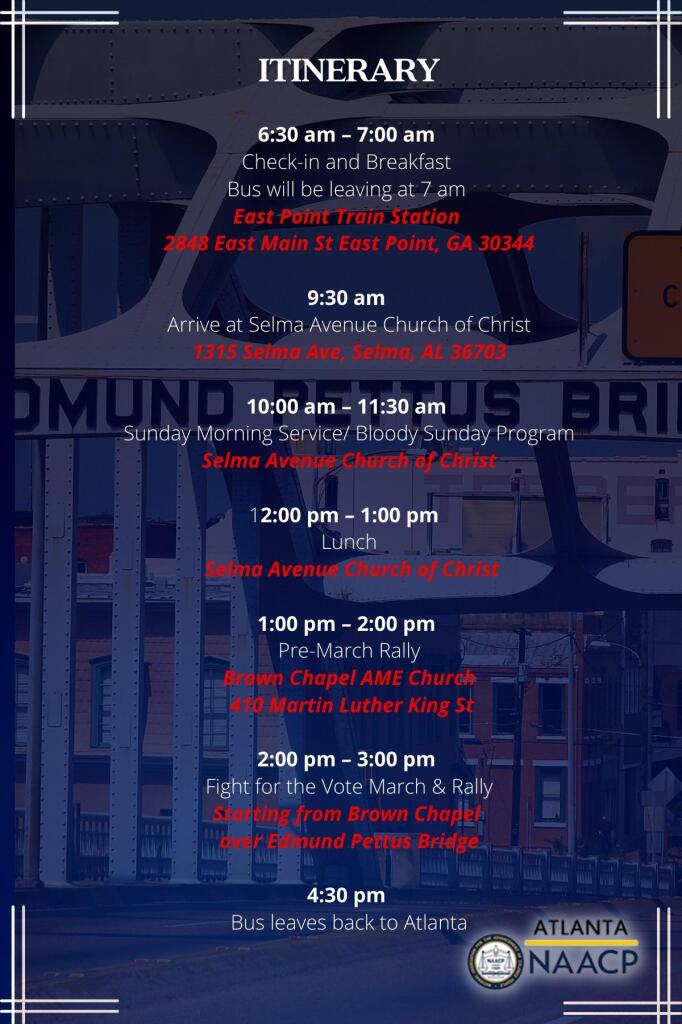 "People always talk about wanting to be a part of history or about how they would have marched with Dr. (Martin Luther) King," Griggs says, "if you want to march with Dr. King march with us because we are doing the work of Dr. King."