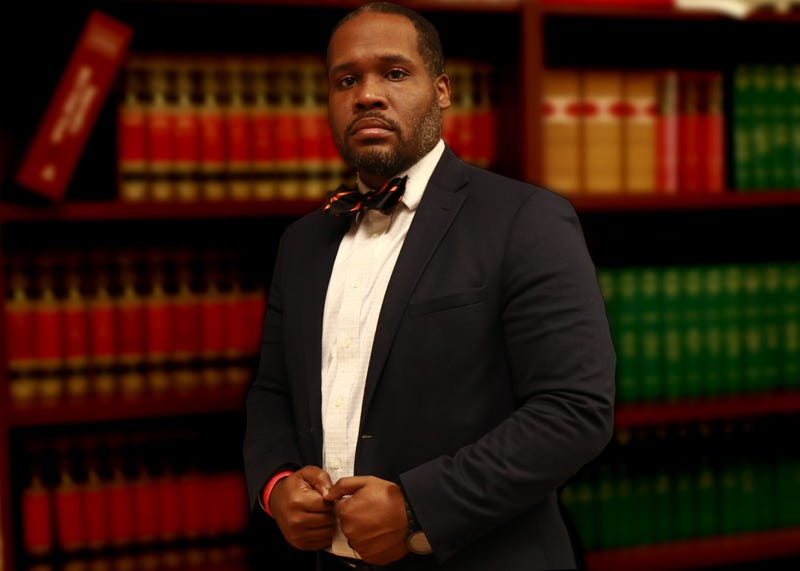 Atlanta attorney Gerald Griggs is the newly elected President of the Georgia NAACP. He won Saturday's election with more than 65 percent of the vote against Barbra Pierce.

Griggs tells Audacy Atlanta's Maria Boynton that his priorities will include police accountability, voter turnout, protecting voter rights, and to make sure that communities of color get their fair share of resources post-COVID.

Elected to a term of two years, Griggs says he will organize with the energy of the young people and with the wisdom of the wisdom generation. "My goal is to raise up new Freedom Fighters. This is not about me," adds Griggs, "this is about empowering the next generation to understand that when we fight we win."

Griggs is also calling for more support of the organization from the public through membership in the NAACP.