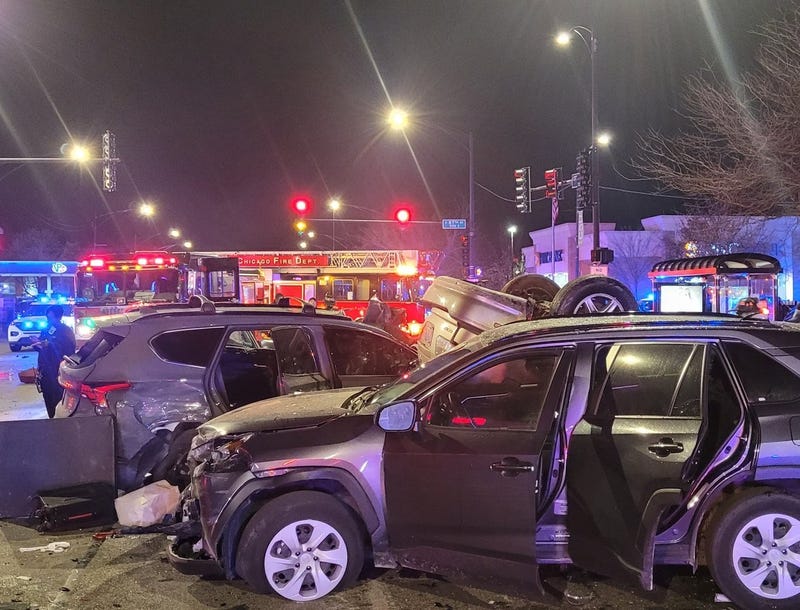 CHICAGO (WBBM NEWSRADIO) — Two people were killed and 10 others wounded in a multi-vehicle crash Wednesday afternoon in Burnside on the South Side.

About 5 p.m., firefighters responded to a call of multiple people injured in a crash near 87th Street and Cottage Grove Avenue, according to the Chicago Fire Department.

A stolen Dodge Charger was traveling north in the southbound lanes of Cottage Grove Avenue “at a very high rate of speed” when it struck seven other vehicles near the intersection of 87th Street, Chicago police Supt. David Brown said at a news conference at the scene.

The driver and a passenger were pronounced dead after the car, reported stolen from south suburban Markham, caught fire, fire officials said. A gun was found inside the car, according to police.

Ten others, including children, were transported to several nearby hospitals. Four people were in serious-to-critical condition, five in good condition and one in fair condition.

An employee of an electronics store near the scene of the crash said they heard what sounded like a loud explosion and then saw a car in flames.

Mayor Lori Lightfoot said she was sickened when she heard the toll and felt like she needed to visit the scene to warn residents to slow down on the roads.

“When you’re going at that high rate of speed, anyone that you hit, whether it’s a car or pedestrian, you significantly diminish their ability to survive,” Lightfoot told reporters at the scene. “People have to slow down. I am out and about all over the city, and I’m amazed at the level of traffic and the level of speed that people are driving. Just take your foot off the gas and obey the local speed limits.”

Brown echoed the mayor’s plea, asking drivers to have some personal responsibility.
“Slowing down will save lives. Speed kills, and it did tonight. It’s senseless and tragic,” he said. 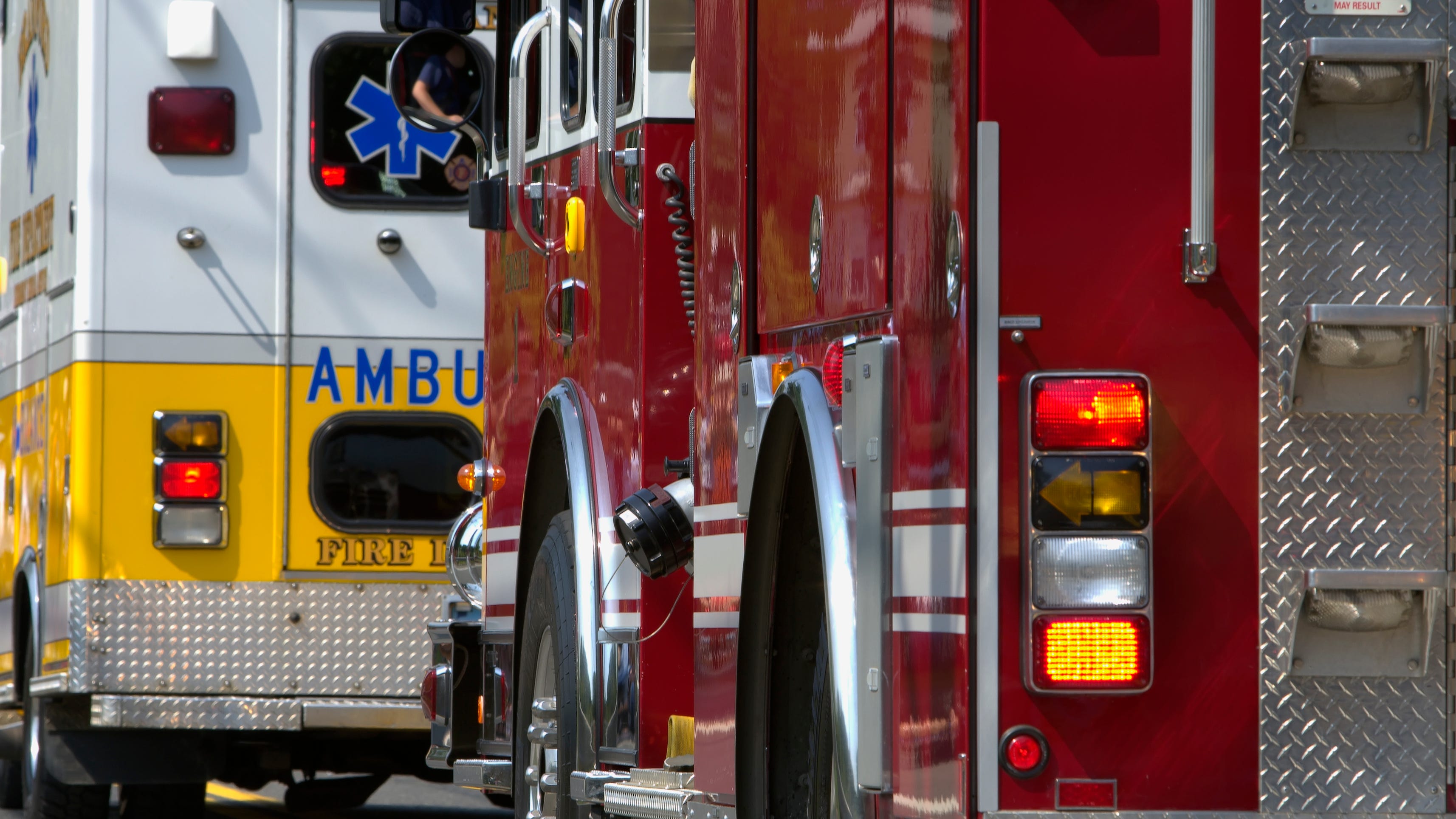