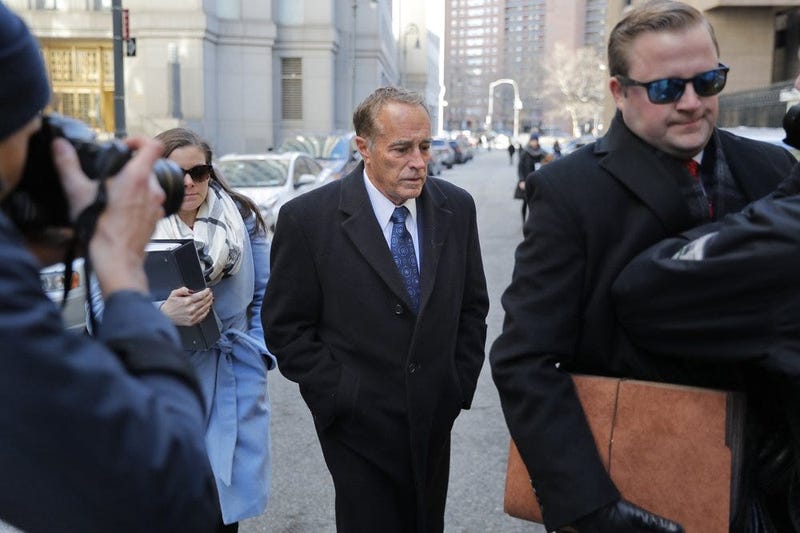 Collins was convicted on January 17 of insider trading and lying to the FBI. He was sentenced two weeks later to 26 months in prison but has yet to serve any prison time for his crimes.

Collins was initially supposed to begin his prison sentence on March 17. He was granted an extension to April 21 because he was not processed into the prison system and, therefore, would not have been able to report as of the March deadline.

Then, on April 1, Collins asked for another 60 day extension due to the ongoing coronavirus pandemic. Collins was granted the extension and was, again, granted another extension on May 28 for the same reason.

“We respectfully submit that the ongoing pandemic constitutes good cause for continuing the Report Date of Mr. Collins from August 18, 2020 to 2:00 pm on October 13, 2020,” Collins’ lawyers wrote to the judge. “The situation has continued to deteriorate, and given current conditions in BOP prisons, Mr. Collins, who is an elderly, first-time, non-violent offender, would face a serious and unnecessary risk to his health and well-being.”

Collins is currently living in Florida.