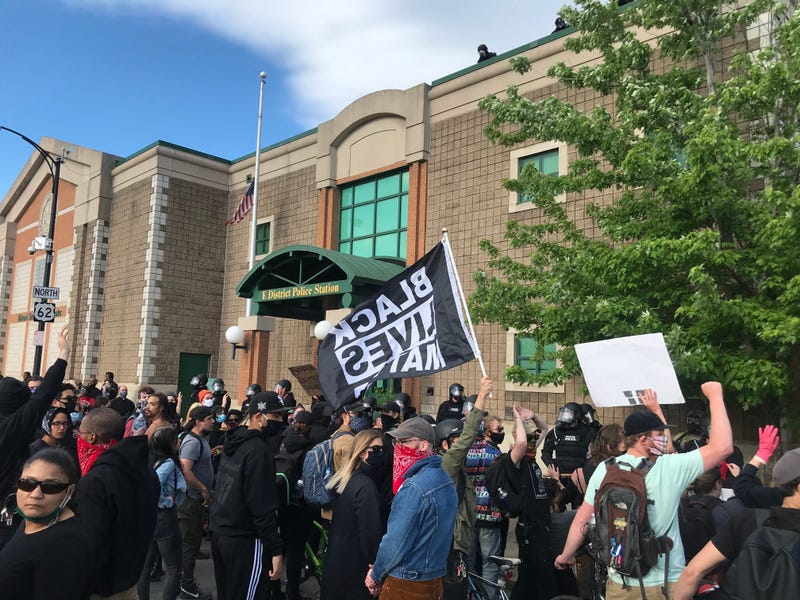 Buffalo, N.Y. (Investigativepost.org) - Politicians and police have been raising the spectre of “outside agitators” since the day protests began in Buffalo. For the most part, local media has amplified the message: Outsiders are slipping into town to incite violence and destruction.

But arrest records suggest that narrative is not true. And officials allow that much of the intelligence underlying the claim consists of posts on social media, not known as a reliable source of accurate information. There are other sources, authorities say, but they are unwilling to discuss them.

And so the phrase — freighted with bigotry, according to UB professor Henry Louis Taylor Jr. — has been repeated again and again, here and in other cities.

Prior to the May 30 demonstration against police brutality, Buffalo Mayor Byron Brown warned that “outside agitators” would use peaceful protests as cover to incite violence and destruction.