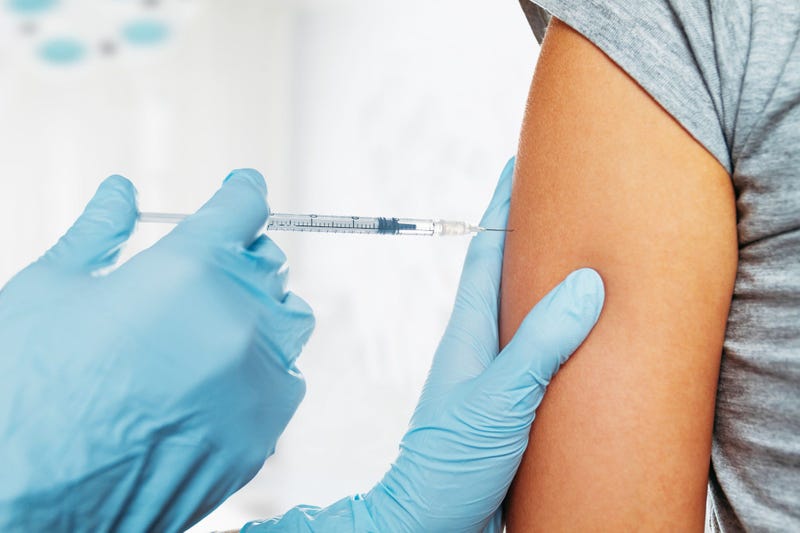 BUFFALO (WBEN) - The HPV vaccination debate continues to be in the spotlight across New York State.  On Thursday, parents from around the state pulled their kids from school for a blackout event - their way of protesting any potential HPV vaccination mandate from Albany.

Legislation which would require elementary students to be immunized against the virus has been discussed, but that doesn't sit well with a lot of parents, and State Senator Tim Kennedy is actually one of them.

"I have concerns about the legislation, that they're out there in fact protesting, myself," he began. "As a parent, I believe in parental choice as a very important thing to have - I have three young children, they're all minors...so it's important to me as a parent that parents have the ability to have a say over their own child's healthcare."

Of course, vaccinations have become an increasingly discussed topic with the rise of the anti-vaxxing movement. However, this protest appears to be less about vaccinations and more about the right of parents to be involved in their child's healthcare, as Kennedy mentioned. Some parents are uncomfortable with a mandated vaccine when HPV isn't spread via skin-to-skin contact.

Dr. Gale Burstein serves as the health commissioner for Erie County, and she believes in the HPV vaccine enough that she has zero problem with it being administered to her children, and she's unsure as to why parents wouldn't want that extra layer of protection for their kids.

"There's legislation that's out there, but that doesn't mean it's coming to the floor for a vote," he said. "The legislation that they were protesting against has actually never even made it out of the Health Committee, so it doesn't really have momentum. Although there are folks talking about it, it doesn't necessarily mean it will come to a vote either in the Health Committee or to the full senate or assembly to be signed into law."