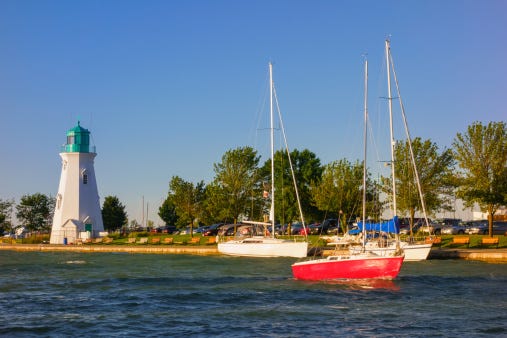 BUFFALO, N.Y. (WBEN) - Not only has the land border between the U.S. and Canada been closed to non-essential travel since March of 2020, but Canadian waterways have been closed to American boaters as well.

When the land border reopens to fully vaccinated Americans August 9, the same cannot be said about Canadian waters. Travel restrictions will remain in place for U.S. citizens for non-essential reasons, regardless of boaters' vaccination status.

Fiegel said if anyone caught trying to enter Canada via water, can face severe penalties.

"They can impound your boat. You can also face a fine. I've heard that they usually provide a warning and that penalties occur against people who are continuous offenders," she said.

When Canada opens its border to fully vaccinated Americans on Aug 9, it will only apply to vehicles and air travel. @JLFlaw12 says there are no plans right now to allow boaters into Canada.

Fiegel, has been following border developments for her clients, as well as family members, who reside in both the U.S. and Canada. She is not expecting Canadian waterways to reopen anytime soon. "I haven't seen anything new for boaters. If anything, I think it would be next summer because we're coming up on the end of the boating season anyway." 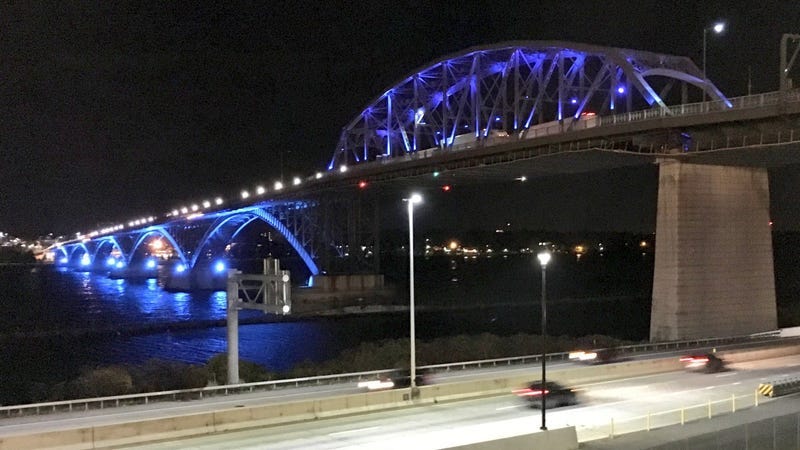 US Decides to Keep Canada Border Closed Through August 21

Boaters on the Great Lakes particularly enjoy access to Canadian ports. Canada’s southern border lies on four of the five lakes. Many boaters take summer cruises to destinations such as Point Abino and Port Colborne on Lake Erie as well as Niagara-on-the-Lake and Toronto on Lake Ontario for example.

The border reopening is also threatened by a labor strike. Unions representing 8,500 staffers with the Canada Border Services Agency have voted “overwhelmingly” in favor of strike actions that could begin as early as August 6. It could result in delays at the border. 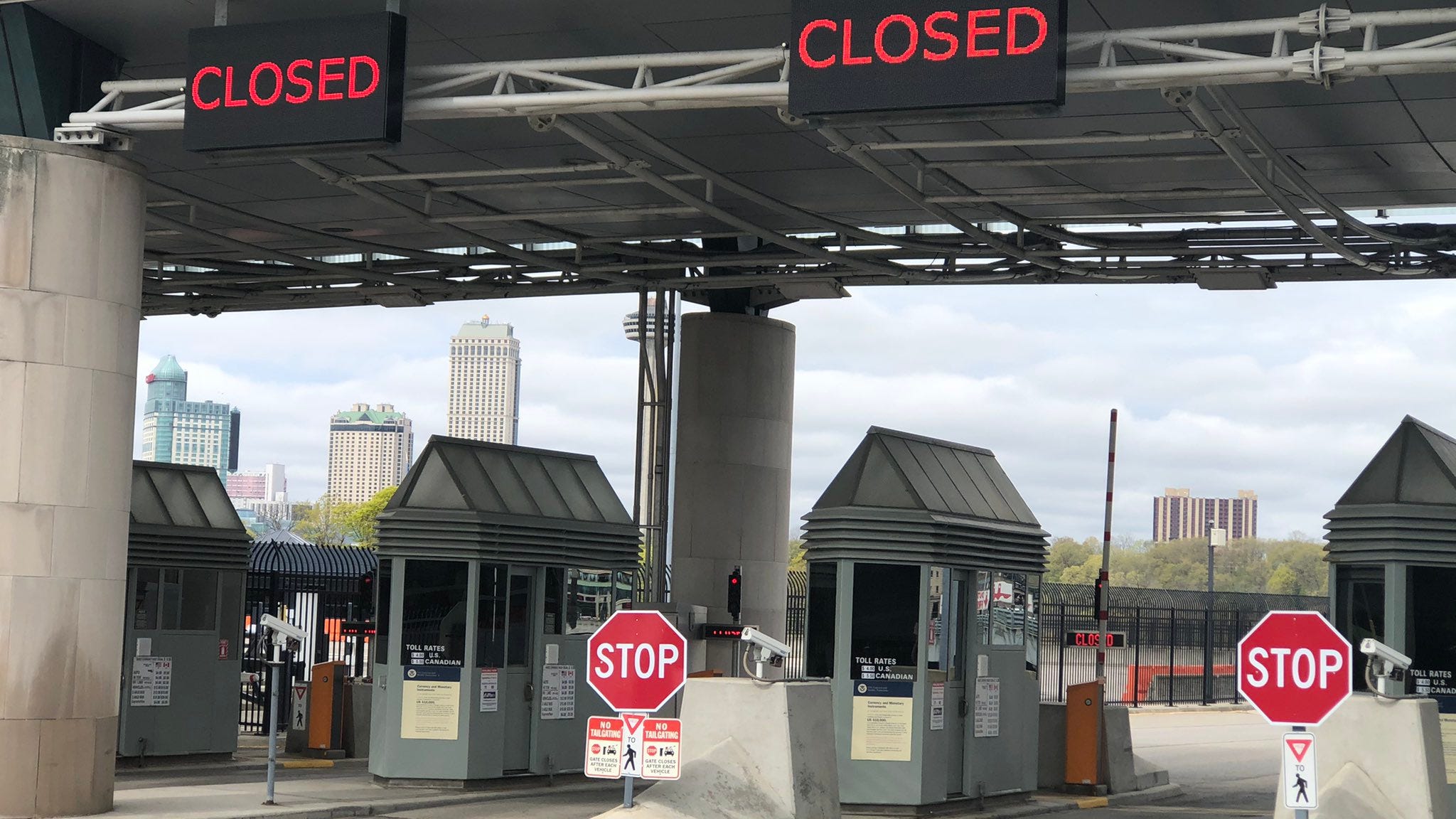