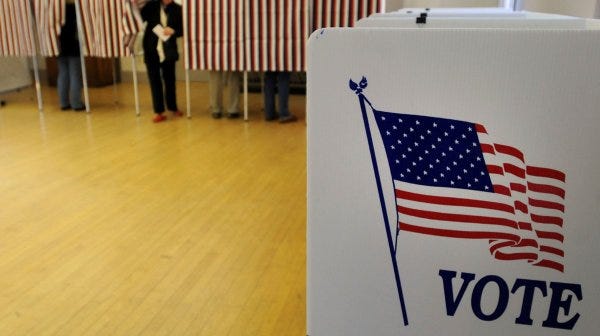 Buffalo, NY (WBEN) We're taking a look at key local races in this year's election. Today, it's the race for the vacant 60th State Senate district seat. The seat was held by Chris Jacobs until he was elected to Congress. Assemblyman Sean Ryan is facing off against Josh Mertzlufft.

Both say economic recovery from COVID is a key issue. "I want New York to be a place that can prosper for our families and our children. I don't think New York is on the path to prosperity," says Mertzlufft. "How is it that we recover, how is it that we mitigate the virus and get our economy moving again, because without that, people will continue to leave our state. We need to make New York the Empire State again."

Mertzlufft says he's also looking at the state's business climate. "We need to look at new industries, look for ways different businesses can open up in Western New York. We need to really look at our business climate and make it so our economy can thrive, and getting WNY to the point where anybody can have an opportunity to succeed," says Mertlufft.

He says New York is not heading in the right direction. He says he's spoken to people who tell him it's time for lawmakers to take power back from Governor Cuomo.

Democrats are represented in the race by Assemblyman Sean Ryan. "The biggest issue is COVID and our response to it," says Ryan. "Right now, we're balancing out our health and safety concerns. We need to balance that with keeping our economy strong."

Ryan says this year voters are motivated. "I'm just reminding them of the down ballot ticket. Just don't vote for president and go home. Vote the rest of the ballot, Congress, judges, assembly, senate, fill out the whole ballot," urges Ryan.

Ryan says he has the leadership skills to lead the district. "People are looking for veteran leadership and has the ability to lead the whole area. I have a proven track record of working with the entire part of my constituency," says Ryan.

Ryan believes regardless of the outcome, Democrats will be in control of the State Senate.

Former State Senator George Maziarz says this seat is key for Republicans. "It's a seat Republicans have right now, so it's in their column and it's important they keep it because if we lose any more Republican seats, we'll see that dynamic shift toward downstate and New York City," says Maziarz. He says political balance is crucial. "In my 20 years, the Assembly was led by Democrats and the Senate by Republicans and this was a good balance for upstate."

Maziarz says turnout is vital. "The district is Democratic by registration, but we know there are Democratic areas in WNY that vote Republican, so it's clearly winnable," says Maziarz.