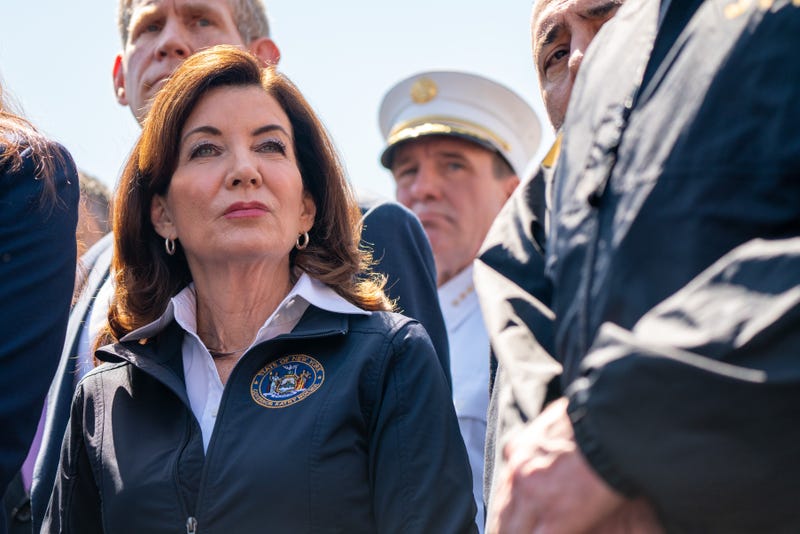 NEW YORK, NY - APRIL 12: New York State Governor Kathy Hochul speaks during a press conference at the site of a shooting at the 36 St subway station on April 12, 2022 in New York City. According to authorities, 16 people have been injured, including 10 with gunshot wounds, in a shooting at the 36th Street and Fourth Avenue station in the Sunset Park neighborhood. Photo credit David Dee Delgado/Getty Images
By Curtis Brodner

In an interview this Sunday with the billionaire CEO of the Gristedes grocery chain John Catsimatidis on his “Cats Roundtable” podcast, Hochul promised to keep New York open and businesses accessible.

“I’m not going to shut it down again, you can count on that,” said the governor. “I’m going to protect the health of New Yorkers, but I’m also protecting the economy,”

Health Commissioner Dr. Ashwin Vasan warned that COVID-19 risk levels will likely rise to “medium” in New York City early next week for the first time since the end of the omicron wave.

The daily case rate in New York City has almost quadrupled since the beginning of March, according to Department of Health data.

While the New York City Department of Health is encouraging New Yorkers to wear masks indoors and get tested before meeting with others, Adams has stopped short of reimplementing pandemic restrictions.

Hochul became governor after Andrew Cuomo was forced out due to a series of sexual harassment and COVID death coverup scandals.

She’s currently running for her first full term as governor in the 2022 gubernatorial election. 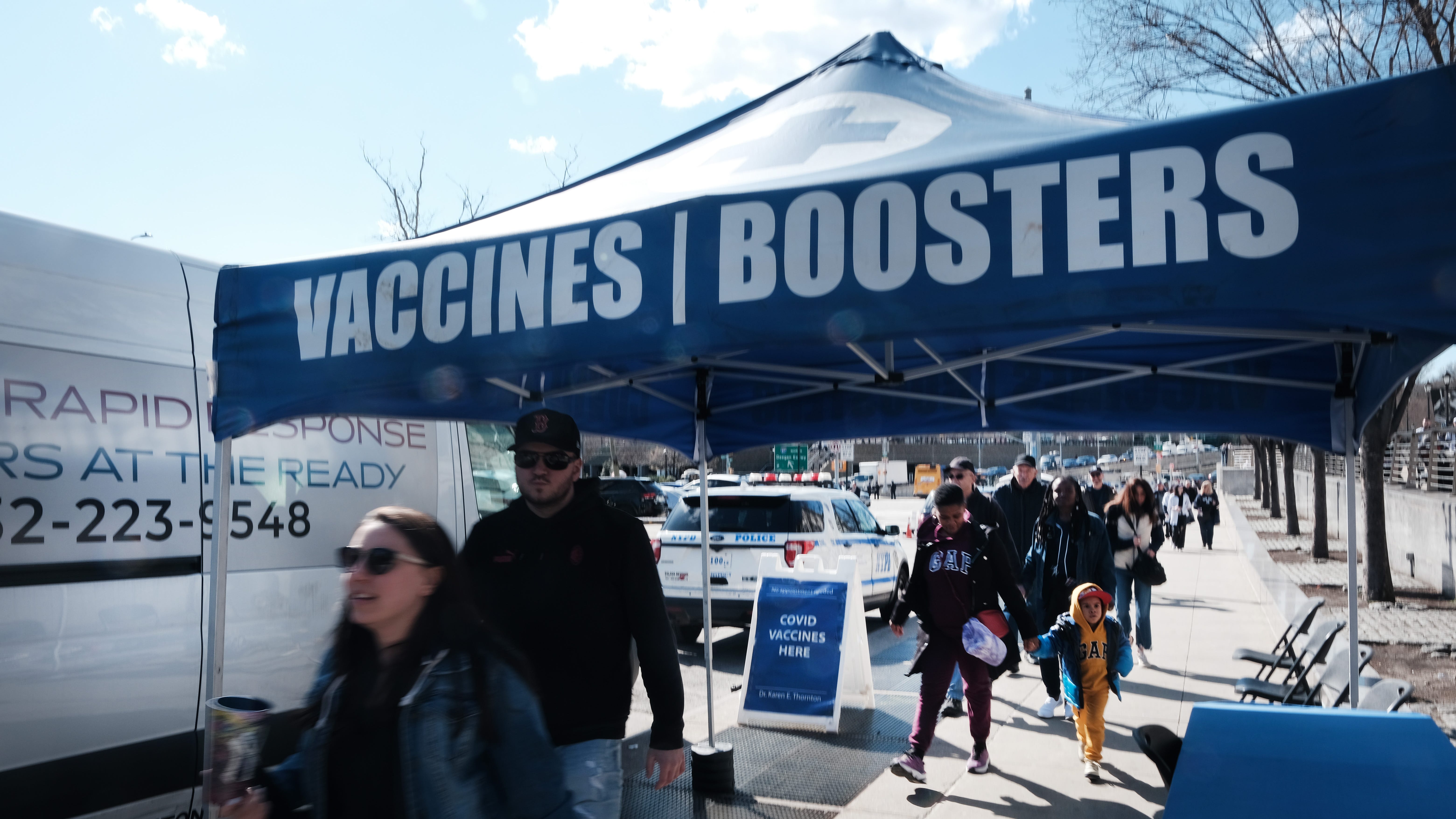 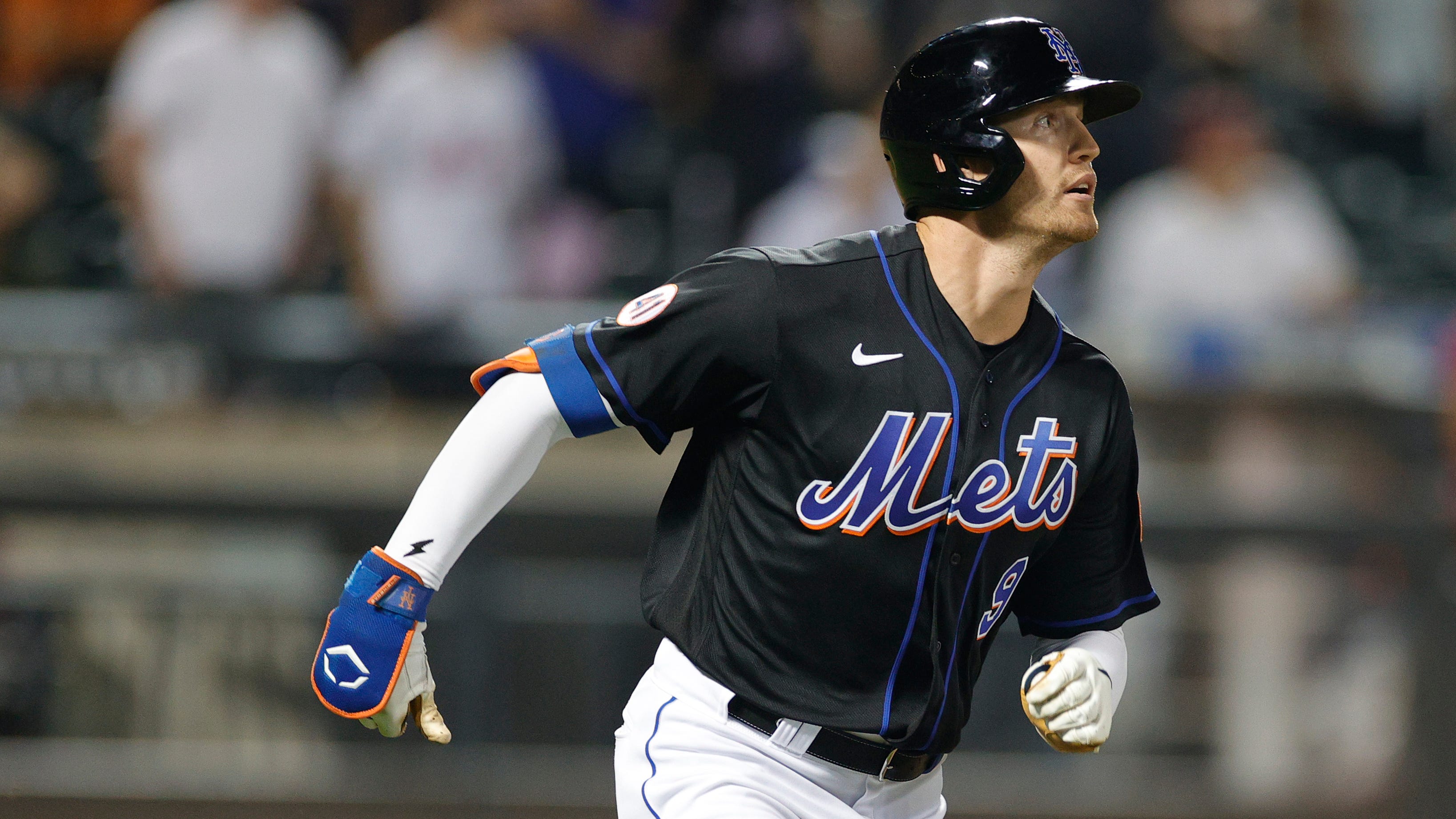