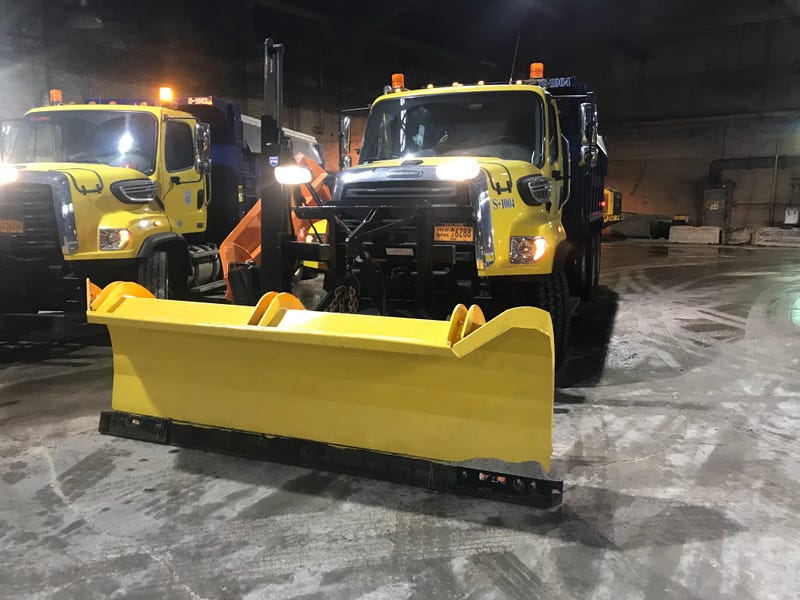 Buffalo, N.Y. (WBEN) - While city of Buffalo streets crews aren't saying a foot of snow is a 'walk in the park', they are looking at the Tuesday snow storm that is forecast to bring anywhere from 7 to 11 inches of snow to the city to be a 'pretty standard' weather event. 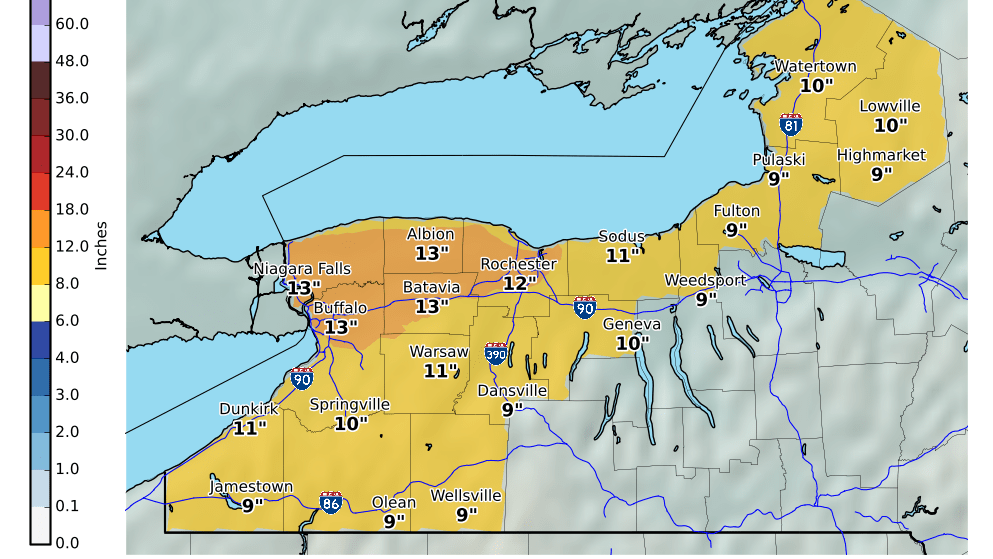 City Public Works Commissioner Michael Finn says crews will be on the road working to keep the main arteries clear overnight and into Tuesday morning. Finn says forecasters are predicting the heaviest snow should subside by 1pm Tuesday.

"It's a pretty standard snow event...it's going to be widespread across the region."

There is ample road salt supply at the city's Broadway streets garage and a fleet of equipment stands ready to attack the snow as it accumulates.

Even though the storm is beginning on a city holiday, Finn says the department budgets for storms in advance and takes into account staffing for major snow events.

A winter storm alert! Forecasters are predicting that our area could see around a foot of snow by Tuesday night! If you live or work in a 9am - 4pm parking zone, sign up to get important parking information sent right to your phone! Please RETWEET! pic.twitter.com/ODNhD89XAe