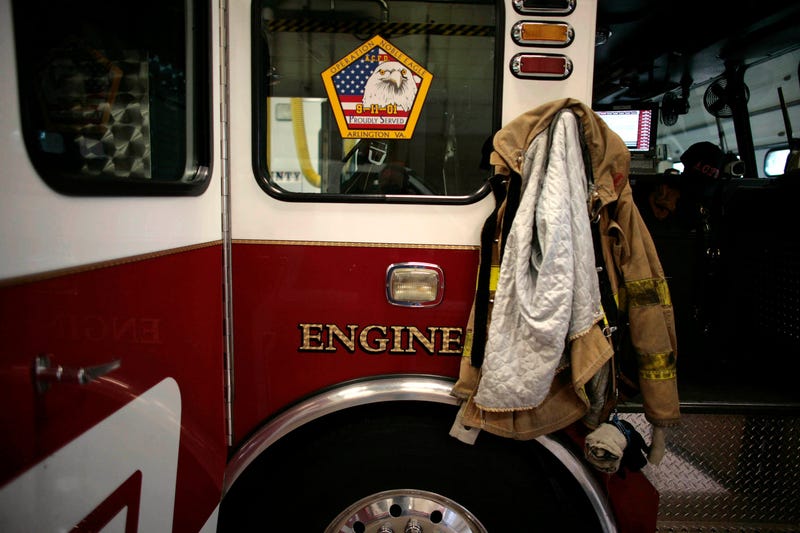 NEW YORK (WCBS 880) -- A new report shows the 9/11 Victims Compensation Fund is being drained and is desperately in need of a cash infusion.

In the past year, the number of total claims jumped nearly 30 percent. There are now nearly 50,000 people who've applied for money because of 9/11-related illnesses.

"Well, we see it every day and then we see it every hour," advocate John Feal said. "More and more people are coming, you know, asking us how do we get into the World Trade Center help program? How do I file a VCF claim?"

Feal said he expects it will only get worse.

"The next wave of cancers it's going to be like the atomic bomb went off in the 9/11 community when people start coming down with all of the asbestos cancers," Feal said.

With the surge in illnesses, the fund is running out of money. Because of the shortfall those submitting claims now will only receive 30 percent of what they're entitled.

More than $5 billion has been awarded of a total of $7.4 billion.

Feal and others are calling on Congress to replenish the fund.

"Put aside their political tribalism and do what's morally right and pass this bill ASAP so these men and women can get some sort of relief," Feal said.

The fund is a financial safety net for those who might otherwise be bankrupted because of their illnesses.

"Losing houses, losing cars, can't put kids in school all because they were either heroes or affected by the aftermath of 9/11 cause they lived or worked or went to school in Lower Manhattan," Feal said.