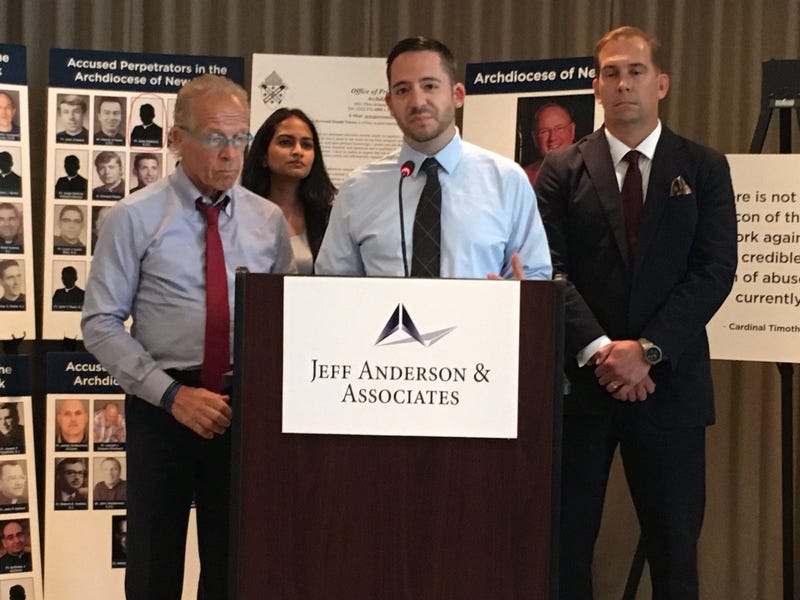 NEW YORK (WCBS 880) — A new lawsuit filed Tuesday claims two Catholic priest that were accused of sexually abusing minors were allowed to remain active at their churches despite complaints to the archdiocese.

The lawsuit alleges church officials either covered up or misrepresented the abusive histories of Father Donald Timone and Monsignor John Paddack, who Joseph Caramanno says abused him when he was a student at St. Joseph’s by the Sea on Staten Island.

The allegations forced Paddack to resign from the Church of Notre Dame on the Upper West Side.

Timone is accused of sexually abusing the late husband of one of the plaintiffs when he was a teenager. The alleged victim died from an apparent suicide in 2015.

It notes that earlier claims against the two were investigated but “were found not to be substantiated.”