NEW YORK (WCBS 880) – Supreme Court Justice Ruth Bader Ginsburg was being remembered Saturday in the Brooklyn neighborhood she grew up in.

Her childhood home is a small, tan house on E. 9th Street in Midwood. Diana and William Brenneisen have lived at the home for 47 years.

“Just to have that history, the idea that she was born and raised here when she's done so much for us,” Diana said.

“She was quite an inspiration, a very strong woman,” William said. 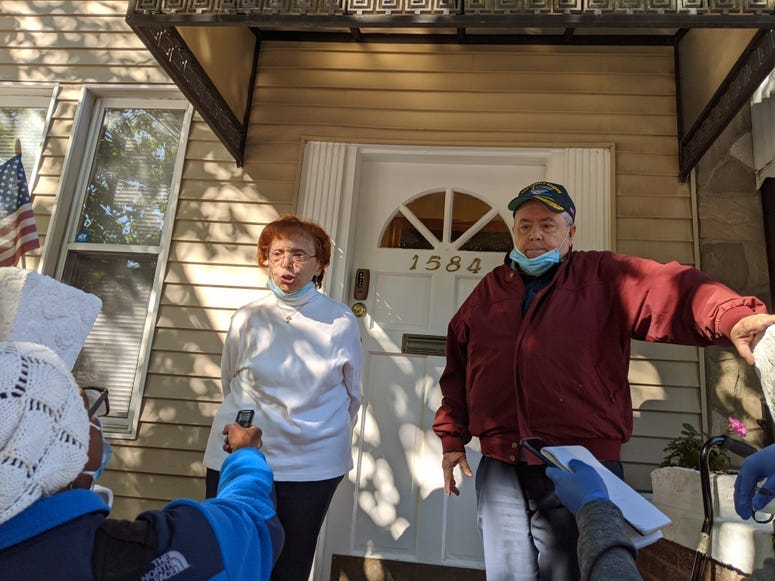 The couple said they wish they had the chance to meet the trailblazing justice, who died Friday at the age of 87 after a battle with cancer.

Reporters were outside the house Saturday morning. Diana said the home also got a lot of media attention when Ginsburg was first appointed to the Supreme Court 27 years ago.

Ginsburg attended P.S. 238 down the street and then Madison High School a few minutes away. She went on to graduate from Cornell in 1954 and attended Harvard Law School before transferring to Columbia, when she moved back to New York. 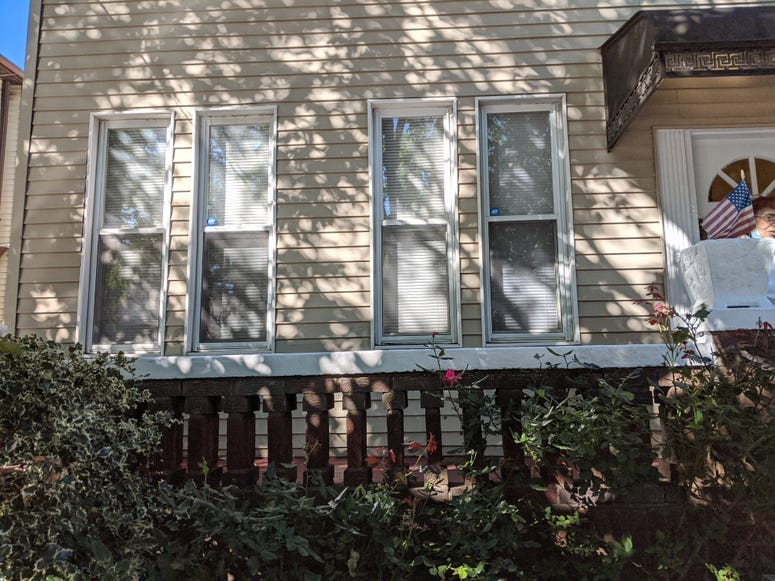 The house is essentially how it was when Ginsburg lived here more than a half-century ago.

Diana said her 9-year-old granddaughter sees the justice as a role model and was saddened by the news. 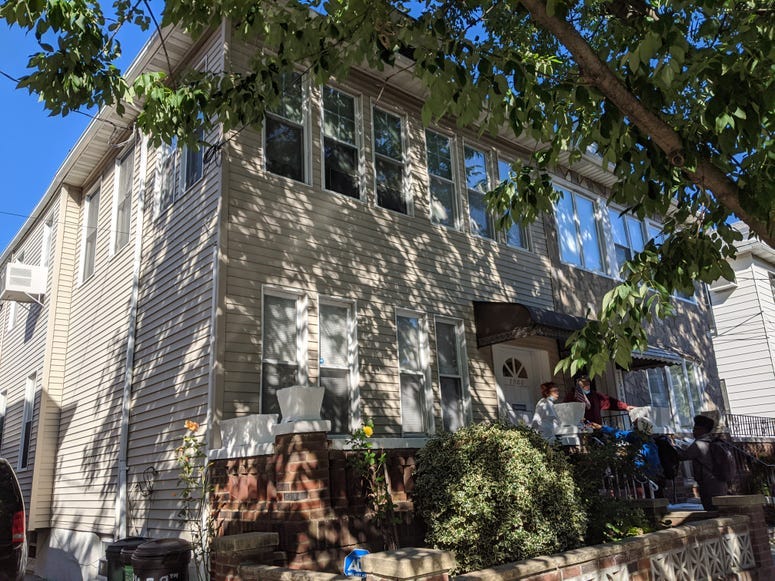