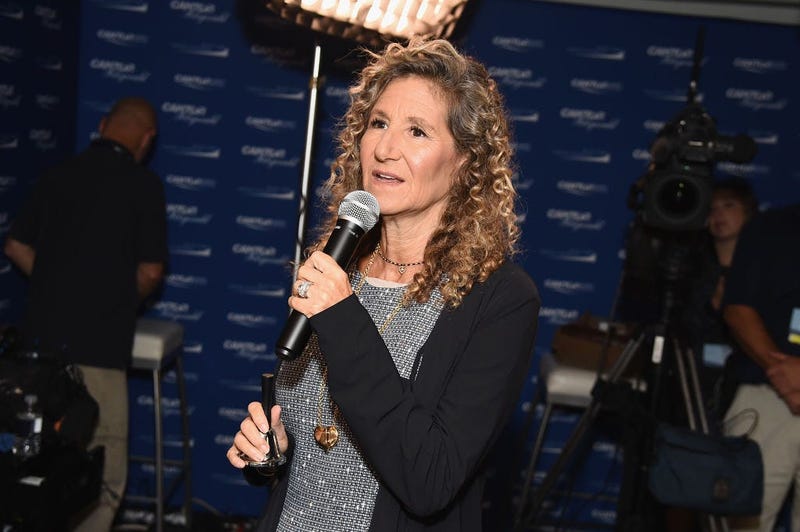 NEW YORK (WCBS 880) — On the morning of Sept. 11, 2001, Edie Lutnick was supposed to go into her office at the World Trade Center, but ultimately decided to go in late.

Only, she’d never make it into work that day when two jetliners were hijacked by al-Qaeda and flown into the buildings, transforming New York City and the world forever.

Nearly 3,000 people were killed in the attacks and roughly two-thirds of Cantor Fitzgerald’s employees were killed, more than any other firm in the towers.

Lutnick’s family was closely tied to the financial company – her brother, Howard, is the CEO and her other brother, Gary, also worked at the firm.

“When you find a mission larger than yourself in life, you not only help other heal, but you heal yourself,” she said.

The fund was launched just three days after the attack will a promise to take care of the families of those the company had lost.

Eighteen years later, the company continues to uphold that promise. Each year on Sept. 11, Cantor Fitzgerald donates 100% of its revenue to the fund.

“That is the best legacy that we can give, that 9/11 can be a day of remembrance and of service,” Lutnick says.

She adds that the mission is even more personal for her since her younger brother, Gary, was killed in the attacks.

“I lost my brother Gary. I raised Gary – my parents passed away when we were younger,” she said.

The foundation has also committed millions to other relief funds over the years, including to help victims of Superstorm Sandy, Hurricane Harvey and Hurricane Maria.